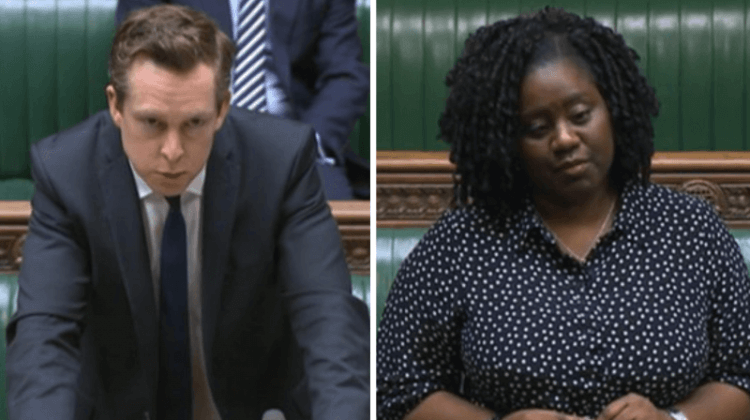 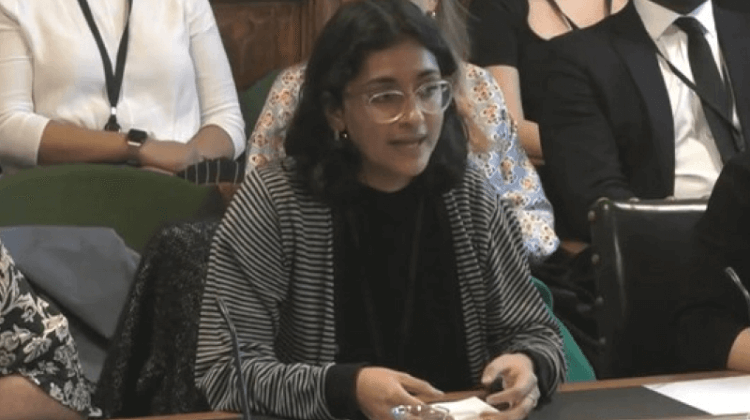 A user-led organisation has warned MPs and peers that the government’s planned mental health reforms do not go far enough and have failed to engage with disabled activists who have been pushing for a more rights-based approach. Mary Sadid, policy manager […] 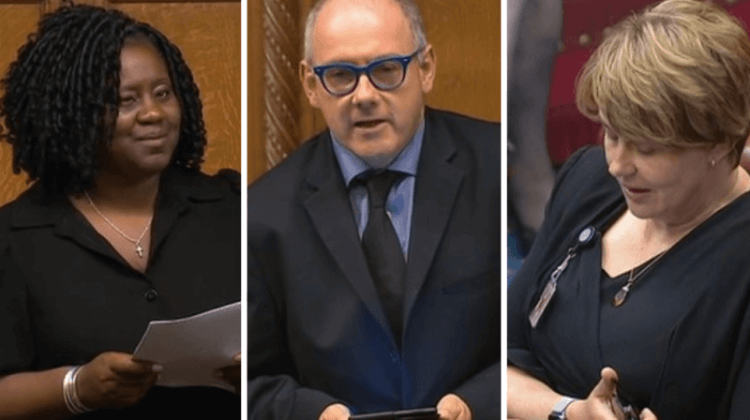 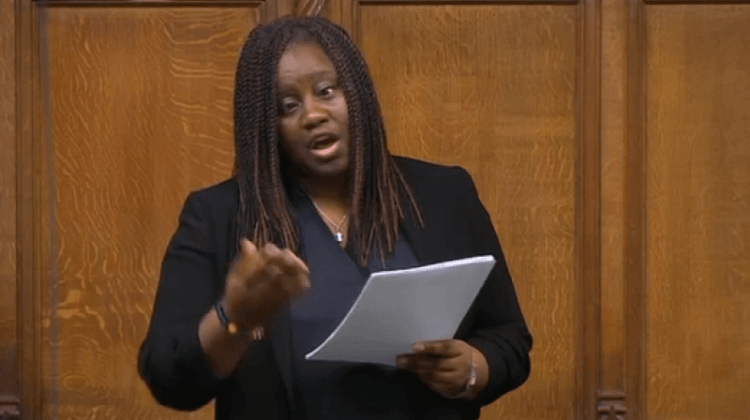 A disabled MP has accused the government of “playing with people’s lives” and warned that its new public order bill will criminalise disabled people and other minority groups. Marsha de Cordova, a former shadow minister for disabled people, told fellow MPs […] 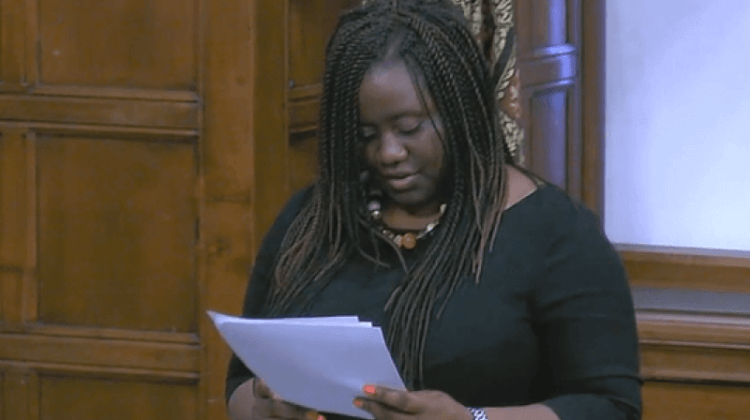 The government’s failure to include a “specific reference” to disabled people in the draft terms of reference for the public inquiry into the Covid pandemic is a “grave omission” and must be corrected, a disabled MP has told the House of […] 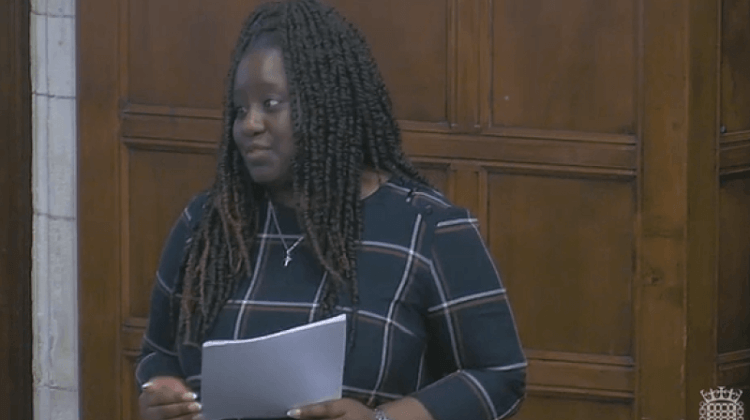 An ombudsman has heavily criticised the government for refusing to rectify the injustice caused by its treatment of more than 118,000 disabled benefit claimants who have been denied compensation following a Department for Work and Pensions (DWP) blunder. The ombudsman’s criticism […] 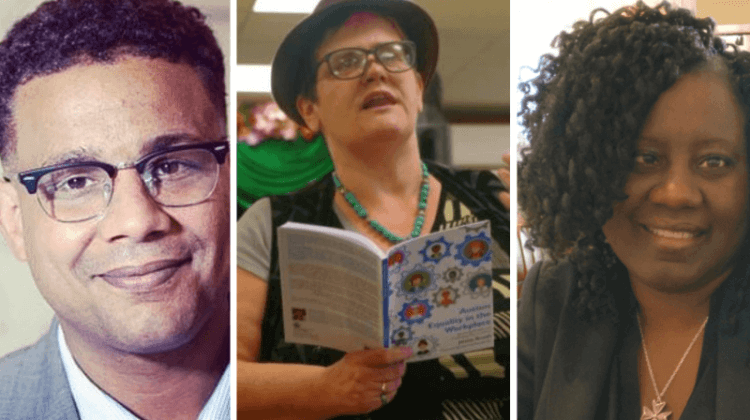