You are here: Home / Independent Living / Disabled smoker with ‘poor coordination’ died in fire while left alone with no care 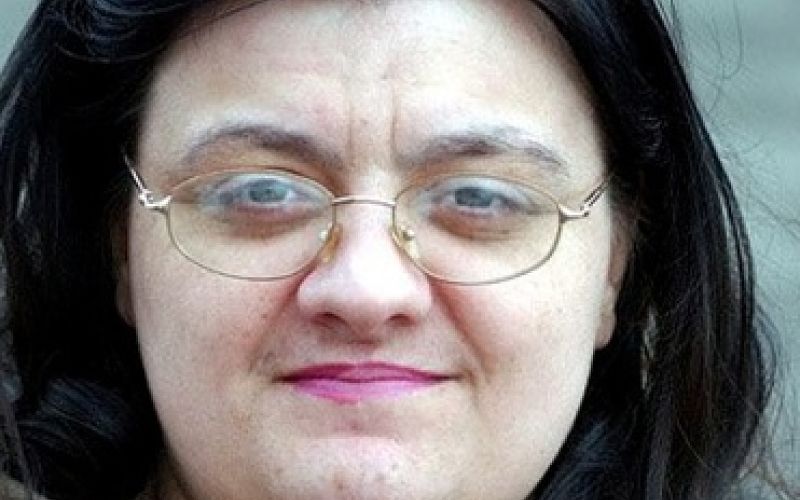 A disabled woman died in a house fire, despite her family repeatedly warning the authorities about the risks caused by a care package which left her with no support for two hours every day, a safeguarding review has concluded.

Amanda Richards (pictured) was only given a 22-hour care package after moving from residential care into her own bungalow in 2006.

But social services and health agencies in Coventry knew the mother-of-two was a smoker, that a progressive, degenerative condition meant her mobility, memory and speech were slowly deteriorating, and that she also had poor “hand to mouth coordination”.

Now a serious incident review has concluded that these factors “put her at risk, especially from fire, during the two hour unsupervised period when she was smoking”.

She died in an intense fire in December 2013 which “took hold rapidly” while she was alone in her bungalow, and was probably caused by a dropped cigarette, match or lighter.

The review also concluded that her “lack of mobility significantly affected her ability to react to or escape from the fire”.

But the report’s authors said they could not conclude that she would definitely have survived if there had been a care worker with her, although there had been no attempt to “assess the advisability of leaving [her] unsupervised for a two hour period”.

The review concluded: “Risk relating to fire associated with her smoking while unsupervised was not sufficiently explored in the assessments or care plan, despite acknowledgement of [her] lack of awareness of hazards coupled with knowledge of her smoking habit and her difficulties in coordination and dropping items.”

A report in 2007 had concluded that Richards needed “additional support in making everyday decisions and has apparently little insight into her difficulties”, but it was not shared with all the agencies involved in her care.

Another opportunity to assess her needs – and the risks she faced – was missed four years later, when the health component of her care funding was withdrawn.

Julie Moseley, who also lives in Coventry, has a progressive condition and is a smoker, said the case was “appalling” and “totally depressing”.

She said: “I could well be in a similar position in a few years. I do tend to drop cigarettes myself. I do smoke outdoors or in the kitchen but when my mobility is limited that might not be so easy.

“I have been trying to imagine myself in that situation and it is an absolutely horrible way to die for the want of two hours care.

“Given that she already had 22 hours care, it seems ridiculous that she could have been alive if they hadn’t saved just 10 per cent of her budget.

“I increasingly feel that I do not want to live in a society that puts the whims of the rich over the needs of the vulnerable, and demonises the needy.”

Moseley also claimed that research showed smoking could be effective self-medication for people with neurological conditions.

Eleanor Lisney, a disabled activist from Coventry, and a co-founder of Disabled People Against Cuts, said the case had made her “very sad and angry”.

She said: “Coventry has a Labour council but they had not voted against cuts – and Amanda Richards is one of their victims.”

She said that Richards was not Coventry’s only victim of austerity cuts, and pointed to the deaths of Mark and Helen Mullins.

Mullins was also not assessed properly by social services, claimed Lisney, and she added: “That was in 2011, and things have not got better. I suspect that they will get much worse.”

Despite repeated requests by Disability News Service, neither Coventry City Council nor Coventry and Rugby Clinical Commissioning Group (CRCCG) have been willing to answer key questions about the Amanda Richards case.

Meanwhile, the Care Quality Commission’s annual State of Care report for England has found that, in the year to 31 May 2015, one in 10 adult social care services that received a rating were judged to be “inadequate” for safety, with another third requiring improvement.

And more than four out of 10 adult social care services inspected by CQC were rated as inadequate or “requiring improvement”, with just one per cent viewed as “outstanding”.

Only 17 per cent of adult social care services were inspected and rated by CQC during the year.

The report concludes: “The adult social care sector is under pressure and there are issues around the sustainability of provision, due to the increasing complexity of people’s care needs, significant cuts to local authority budgets, increasing costs, high vacancy rates, and pressure from local commissioners to keep fees as low as possible.” 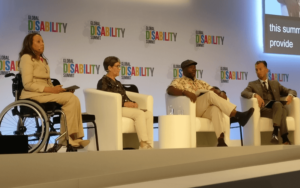 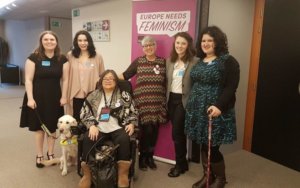 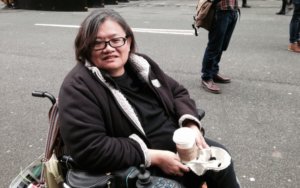