You are here: Home / Activism and Campaigning / Dismay over psychiatrists’ failure to speak out on ‘abusive’ universal credit project 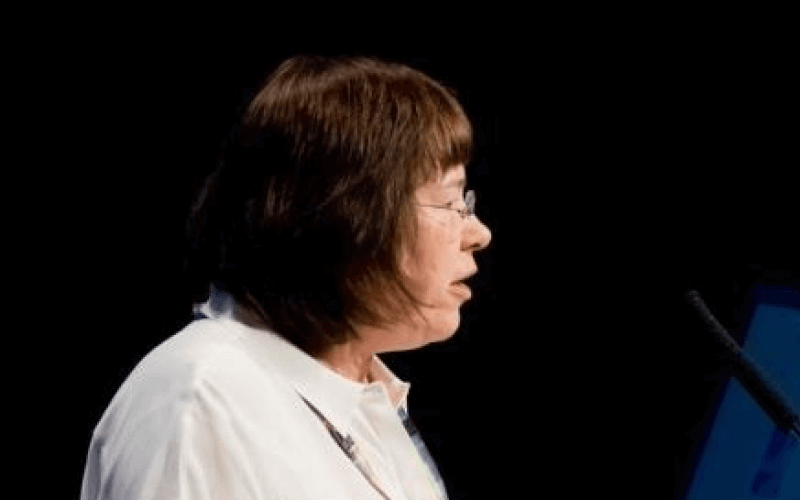 Five grassroots groups of disabled people have asked psychiatrists to explain why they have not spoken out publicly about a scheme that allows work coaches to refer universal credit (UC) claimants for mental health treatment.

Mental Health Resistance Network, Disabled People Against Cuts, WinVisible, Recovery in the Bin and Black Triangle wrote to the Royal College of Psychiatrists (RCP) about the project on 16 October.

The Department for Work and Pensions (DWP) project has been running as a pilot scheme in Cornwall since March 2018, and the department announced a further £100,000 in funding in August, which will extend it in the county until next October.

But the five groups have questioned why RCP has not opposed the project, which allows jobcentre work coaches with no mental health qualifications to bypass GPs and decide themselves whether a UC claimant needs specialist support for his or her mental distress.

The grassroots groups say the project poses serious health risks for claimants, while there is also the risk that those who are well enough to see a job coach will be fast-tracked for treatment, at the expense of those with more complex and serious mental distress.

They say they were “dismayed” that RCP had failed to oppose the project, a scheme which epitomizes a “highly biased political view of mental distress and treatment” that involves “both blaming and punishing individuals who fail to conform to the demands of the free market”, even if those demands could cause harm to the claimant.

They say it is “extraordinary” that RCP is going along with such an ideology, which also leads people to live with the “constant fear of destitution and with actual destitution”, which has led to many deaths from suicide.

The letter to RCP’s president, Professor Wendy Burn (pictured), also compares RCP’s support for this ideology to the psychiatric profession’s past “foray into gay conversion therapy”.

As well as the five groups, the letter was signed by other leading representative groups and individuals, including Psychotherapists and Counsellors for Social Responsibility; Social Work Action Network; Professor Peter Beresford, co-chair of Shaping Our Lives; Psychologists for Social Change; Dr Jay Watts; and Keep Our NHS Public.

The letter also poses a series of questions to RCP about the risks of the Cornish project.

DWP claimed in August that the results of the pilot “prove without a doubt that this approach works”.

But the five organisations warn RCP in the letter: “When the hostile environment for disabled people comes to an end, and we are determined that it will, how long will we have to wait for an apology from the psychiatric profession for the role it has played in enabling DWP abuse of people in mental distress?”

They call on RCP to “recommend most strongly that where a job coach is concerned about the mental health of a Universal Credit claimant that they seek to persuade the claimant to make an urgent visit to their GP”.

And they say RCP should support the right of claimants to receive their full entitlement to benefits, with no risk of sanctions, because of the risk that any cut in benefit could “endanger the claimant’s mental health and even their lives”.

Burn responded to the letter this morning (Thursday) after RCP was asked by Disability News Service this week why she had failed to reply.

In her response to the letter, which fails to mention universal credit, Burn says RCP does not accept the claim that it has been “promoting a highly biased political view of mental distress and treatment, or that it has played a role in enabling the abuse of people in mental distress who are seeking welfare support”.

She says RCP’s social inclusion lead has “continued to raise concerns and provide expert advice about the impact of welfare reform on people with mental illness and those with learning disabilities”.

And she says it is “clear that anyone undertaking a mental health assessment needs to be sufficiently qualified to do so and, as part of the assessment, should engage with clinicians involved in providing care to the person concerned”.

Burn also says RCP believes that a jobcentre would not be “a suitable therapeutic environment to assess and discuss an individual’s mental health”.

She adds: “Having to do so would likely increase the stress and pressure on people with a mental illness when seeking support, and the possibility of them seeing the receipt of benefits as being conditional on them agreeing to mental health treatment.

But Denise McKenna, co-founder of MHRN, said today in response: “The letter does not address many of our issues.

“We really need to have a longer and deeper dialogue with the RCP because the denial that they are ‘promoting a highly biased political view of mental distress and treatment, or that it has played a role in enabling the abuse of people in mental distress who are seeking welfare support’ suggests one of two things.