You are here: Home / Activism and Campaigning / DPO says plan for co-operation with two charities is not ‘precursor to a merger’ 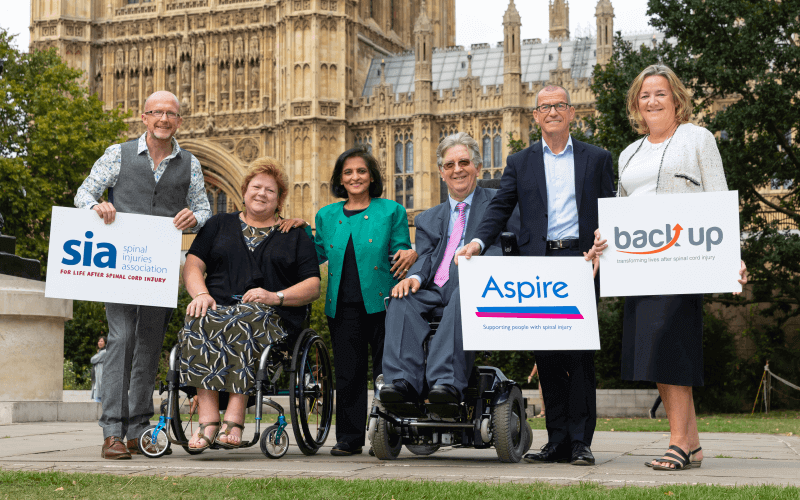 One of the country’s oldest disabled people’s organisations (DPOs) has stressed that plans for closer co-operation with two other disability charities do not mean that they are moving towards a merger.

The Spinal Injuries Association (SIA) was founded in 1974 by the disabled crossbench peer Baroness Masham, and it played a key role in the growth of the disabled people’s movement, and in the formation of the British Council of Organisations of Disabled People.

It also played a significant part in many influential campaigns during the 1980s and 1990s, for example pushing for the introduction of direct payments and for disability discrimination legislation.

SIA has now announced that it has signed a joint commitment with spinal cord injury charities Back Up and Aspire to work more closely together.

But Back Up describes itself as a peer-led organisation, rather than a DPO, while Aspire is also not a DPO.

The three charities say they are now committed to “coordinate their efforts” and “build a powerful and unified voice” for the more than 50,000 spinal cord injured (SCI) people across the UK.

And they say they will launch a “national conversation” this autumn, and will use the findings to “establish how they can combine their individual strengths and resources to deliver services and champion the rights of spinal cord injured people”.

Dave Bracher, SIA’s campaigns manager, said the announcement “isn’t a precursor to a merger” but was “all about the charities working better together to present a unified voice and delivering better outcomes for SCI people”.

He added: “Although the charities already work well together through some frontline services, it’s recognised this can be improved to maximise overall delivery and impact.”

Back Up also said there were no plans for a merger.

Its chief executive, Sarah Bryan (pictured, right), said the proposals were about working more closely together and ensuring the three organisations offered complementary services “rather than doing things that the others are doing”, as well as providing “more of a voice for people affected by spinal cord injury”.

She said Back Up had been working in partnership with Aspire for about three years and they were now bringing SIA into that partnership.

Bryan stressed that this was not a “first step” towards a merger and that Back Up had not discussed such an idea with the other two organisations, although she said she would not rule out a merger in 10 years’ time.

An Aspire spokesperson said: “There has definitely been no talk of a merger and there are no planned talks.”

The chairs of the three charities had earlier commented on their plans in a statement.

Dr Rupert Earl (pictured, third from right), SIA’s chair, said: “The opportunity for an independent life for every person paralysed by a spinal cord injury is under threat.

“As someone who has also lived with tetraplegia most of my adult working life, I am appalled that our rehabilitation and care services are increasingly failing to provide adequately for the very reasonable needs of SCI people.

“SIA’s commitment to work together with Back Up and Aspire, and campaign for all people affected by a spinal cord injury, is absolutely the right thing to do.”

Dr Saroj Patel (third from left), chair of Aspire, said: “I am delighted that Aspire is committing to working with SIA and Back Up to deliver joined up support for spinal cord injured people in their quest to live independent lives.

“Together we can maximise the individual strengths of each organisation to develop and grow vital services for our stakeholders.”

And Jo Wright (second from left), chair of Back Up, said: “Charities that work together operate more efficiently, deliver better services and save money.

“Our stakeholders are keen for us to collaborate to ensure that we respond more effectively to the needs of people affected by SCI, and today starts our shared journey towards that end.’’

Benefit appeal recordings not possible at nearly half tribunal venues 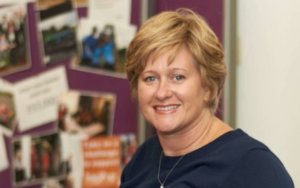 Finding a wheelchair ‘is expensive, time-consuming and rarely straightforward’ 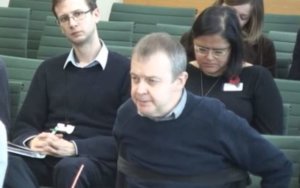