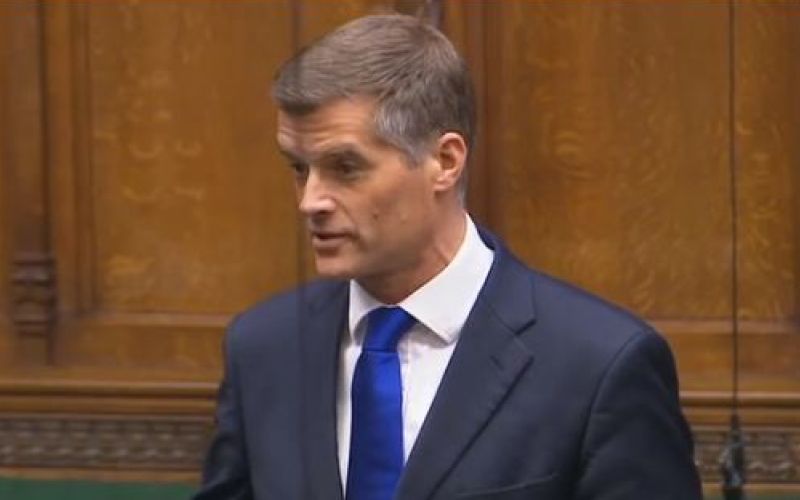 Conservative ministers for disabled people have given fewer than 20 interviews to national print and internet media since the 2010 general election – an average of less than three a year – according to information obtained by Disability News Service (DNS).

This five-year period saw deep and unpopular cuts and reforms to disabled people’s support, including the announcement of the closure of the Independent Living Fund, the introduction of personal independence payment (introduced with the intention of cutting working-age spending by 20 per cent), and cuts to the Access to Work scheme, as well as the launch of the much-criticised Disability Confident campaign.

It was also a period which saw the increased use of benefit sanctions on disabled people, often with tragic consequences, emerging concerns about the brutality and fatal consequences of the work capability assessment, and cuts to the out-of-work disability benefit employment and support allowance, although these were not always the responsibility of the minister for disabled people during this period.

The information was provided by DWP in response to a DNS freedom of information request, which had asked how many one-to-one interviews (either by phone or face-to-face) the minister for disabled people had carried out with professional journalists from national media organisations.

The request was submitted because of concerns that ministers responsible for highly-controversial cuts and reforms to disabled people’s support have refused to be held publicly accountable by being questioned in depth by journalists.

DNS has not had the opportunity for a one-to-one interview with a minister for disabled people since Mike Penning, more than four years ago. This interview was not included on the list, although it is not clear why.

The last DNS request for an interview was made last month, following the appointment of the new minister, Sarah Newton, but it was rejected.

The freedom of information response gives details of just 16 one-to-one interviews given by ministers for disabled people to national print and online media since May 2010.

Eight of them were with right-wing newspapers (the Daily and Sunday Telegraph, the Sun, the Sun on Sunday and the Daily Mail), four were with disability magazines Disability Now and Able, one was with the website Politics First, and one was with the left-of-centre Guardian.

The final two were with journalists from Channel Four and BBC, although the DWP response declined to give details of broadcast interviews because they were “already available in the public domain”, so it is not clear why they were on the list.

The list shows that two ministers – Mark Harper (pictured) and Esther McVey – did not carry out a single one-to-one interview arranged by DWP during their time in the post.

The list does not include interviews arranged by the Conservative party, for example at election time or during party conferences.

Ann Galpin, chair of the disabled members’ council of the National Union of Journalists, said: “It is startling and disappointing to learn of the pitifully low number of interviews that have been granted to journalists by the incumbent ministers for disabled people since 2010 – a period that has seen a disproportionate impact of austerity cuts on disabled people, making it harder than ever for disabled people to access work and harder still for those not able to work.

“It would seem only logical that the politicians responsible for policies that affect disabled people – and as many as one in five adults in the UK identify as disabled – should be accountable to the public, and via the media.

“And that that media should include DNS, which is a ‘go to’ news service for many disabled people’s organisations and individuals.”

A DWP spokeswoman declined to explain why there had been so few interviews given to national media by ministers for disabled people over the last seven years.

But she said in a statement: “Ministers are held accountable via a range of platforms, including to the House of Commons, select committees, stakeholder meetings, correspondence, speeches, audience question and answer sessions, as well as via the media.

“It is also worth noting that the minister for disabled people, health and work is not the only spokesperson on disability issues.

“All DWP ministers, including the secretary of state, undertake media interviews on the department’s policies.”