You are here: Home / Employment / DWP silence over figures that would reveal scale of Access to Work cuts 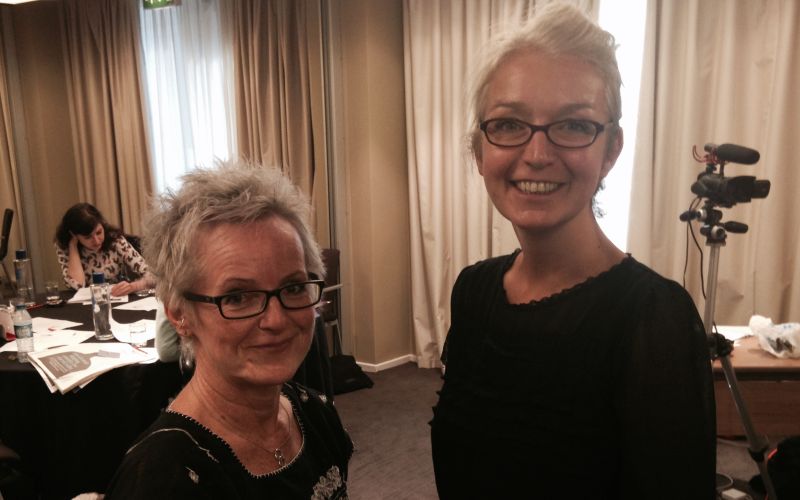 The government is refusing to release figures that would reveal how many disabled people have had their packages of employment support cut after being reassessed.

Disability News Service (DNS) lodged a freedom of information request in September, asking the Department for Work and Pensions (DWP) how many existing Access to Work (AtW) recipients had seen their support cut in each of the last six years.

When DWP eventually responded, it claimed that it would be too expensive to produce such figures for the scheme, which funds disability-related adjustments at work.

But despite the increasing number of claimants, research by disability organisations, reported in February by DNS, found that nearly all of the claimants whose AtW entitlements had been reviewed were having their support cut.

Tracey Lazard (pictured, right), chief executive of Inclusion London, said: “Anecdotally we are hearing that Deaf and disabled people are continuing to experience difficulties with Access to Work, including pressure from advisers to cut support packages, regardless of the impact of that on the individual’s ability to stay in employment.

“The minister for disabled people has been clear that his intention is to increase numbers using Access to Work within existing resources and to cut ‘high value’ packages in order to reach more people. That means cutting existing packages.

“It is convenient for the DWP not to be keeping a record of the numbers of Deaf and disabled people this policy is negatively impacting which we know is in some cases leading to people having to leave or change their jobs.

“Moreover, their whole approach fails to understand the right to employment as an equality issue, effectively penalising Deaf and disabled people with higher support needs, or to appreciate the value of investing in Access to Work.”

“We are currently conducting a survey into the Access to Work scheme to highlight the level of cuts being experienced, all of which are currently being refuted by the minister for disabled people, Justin Tomlinson.”

DWP said in its freedom of information response: “Access to Work awards are normally awarded for three years, after which customers reapply for Access to Work funding if it is still required.

“An award will also have an annual review to ensure that support is meeting customer needs.

“Awards may be reassessed within the three-year award period, for example when a customer brings a change of circumstance to our attention, or if a customer’s annual review identifies changes in [their] condition or employment, such as when a customer gains a new job under the same employer.”

The response added: “We estimate that the cost of complying with your request for historic reconsideration or review volumes would exceed the appropriate limit of £600.”