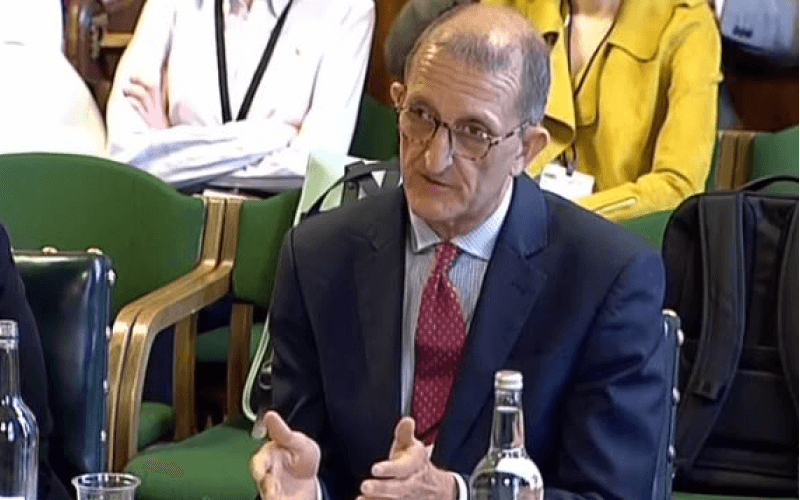 The equality watchdog has improved its performance in enforcing anti-discrimination laws and has become a “more muscular” regulator, it has told MPs.

The Equality and Human Rights Commission (EHRC) said yesterday (Wednesday) that it had doubled the use of its formal legal powers over the last three years, despite a “backdrop of cuts”.

But it was also forced to defend its own performance as an employer, after one Conservative MP criticised its “lamentable record” on workplace discrimination.

EHRC’s chief executive, chair and legal director were giving evidence to the Commons women and equalities committee as part of its inquiry into EHRC and the enforcement of the Equality Act.

Rebecca Hilsenrath, EHRC’s chief executive, highlighted last year’s Supreme Court victory for Gary Smith, a disabled man who won the right to protection under the Equality Act for himself and many others working in the “gig economy” after taking a high-profile case – funded by the commission – against Pimlico Plumbers.

She said EHRC was successful in 83 per cent of “strategic” cases that were taken by EHRC through the court of appeal and Supreme Court, and that it also had two investigations and three inquiries underway, most of which would be completed by the end of the year.

But she said: “We completely acknowledge that we haven’t been as effective in the past as we are now.”

David Isaac (pictured), EHRC’s chair, told the committee that the watchdog was doing more “pre-enforcement” work, such as sending “threatening” letters to organisations it believed were breaching the Equality Act.

He said: “We’ve made huge progress in using our legal powers but actually we’ll be using them even more and I think you’ll see even more change and even more impact.”

Asked why the commission had not made more use of its formal enforcement powers, Isaac said later: “We’re not yet as muscular as I would like us to be but I think we’re more muscular than we were… enforcement is a major part of what we do but it’s not the only part.”

He said EHRC could do more work to enforce the Equality Act if it was given more resources through the government’s forthcoming spending review.

He added: “Like other regulators, we use the stick and the carrot, but I think we’re using the stick more than ever.”

He pointed to information sent to the committee by the commission which detailed cases of discrimination against EHRC staff since 2010 that had been settled, upheld or partially upheld, several of which had involved disability discrimination, although he accepted some of these were before Isaac became chair and Hilsenrath became chief executive.

He said: “That’s not making it as easy as possible for people to pursue their complaint, is it, forcing them to go to an employment tribunal, before you acknowledge that something went wrong and settle the case?”

He suggested this was not the kind of behaviour expected of a “best practice organisation” that was regulating other employers.

Isaac said recent cases were brought as a result of two EHRC reorganisations and that he was “confident we treated those people well” and “didn’t make it difficult for them to bring those claims”.

He told Davies: “Many of the matters you’ve referred to are very historical.

“On our watch, there were two reorganisations introduced as a result of cuts and us endeavouring to streamline the organisation to be more impactful.

“We can’t legislate for how our staff respond to those particular situations and they do unfortunately make assertions, and have made assertions, as part of the claims that they have brought.

“I’m not saying they weren’t valid… I’m confident that we have raised our game and that those are historical matters.”