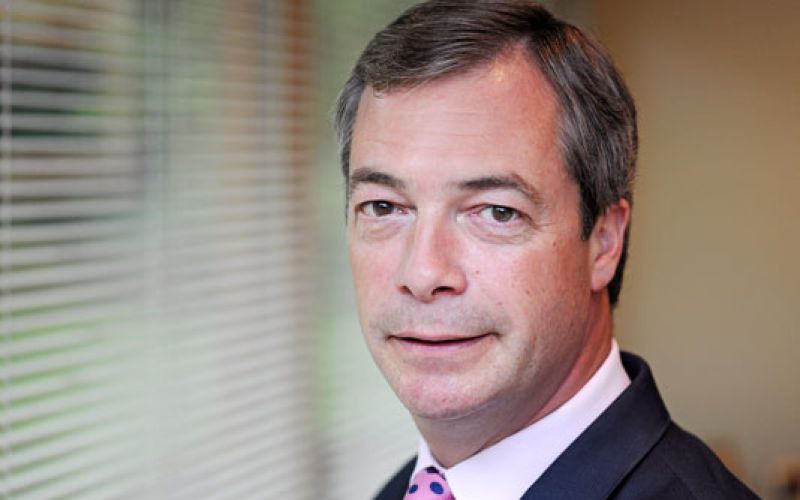 The Brexit party has almost completely ignored disability issues in its election manifesto, with not a single mention of disabled people.

The party’s general election offer to voters, which it insists is a “contract” rather than a manifesto, provides almost no detail on any of its policies.

Despite that lack of detail, its housing policy appears to be designed to aggravate the accessible housing crisis.

The manifesto says the party would “simplify the planning and development processes” and introduce “more flexibility on the size and type of units as part of a development”.

This would appear to be a call to make it easier for developers to build more homes that are not accessible for disabled people.

The party has refused to clarify whether this means that it wants to make it harder for local authorities to insist on how many new homes would have to be accessible to disabled people.

It also refused to say how it would address the accessible housing crisis.

On social care, the party says only that it would “keep investing” in the “essential and treasured” public service, without offering any suggestion for how much investment it would provide or how it would reform the system.

There is also a pledge to introduce “a new nursing qualification in social care”.

Again, the party has refused to answer any questions on its social care policy.

On social security, the party says universal credit (UC) has “not achieved what was intended and needs to be revisited”.

It claims it wants to see “accelerated payment processes” but then says this would be a “five week maximum”, which appears to be identical to the existing, much-criticised government policy that has been blamed for causing destitution, debt and mental distress, and even the deaths of some claimants.

The party says it would carry out a 12-month review of UC and “bring in reforms within two years”, without suggesting what elements of the system it was concerned about.

And it says it would support “those who have paid into the system” but fails to explain if this means there are other claimants that it would not support.

It refused to clarify this point or to say if it was concerned about the impact of universal credit on disabled people. 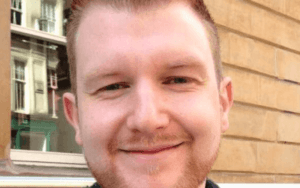