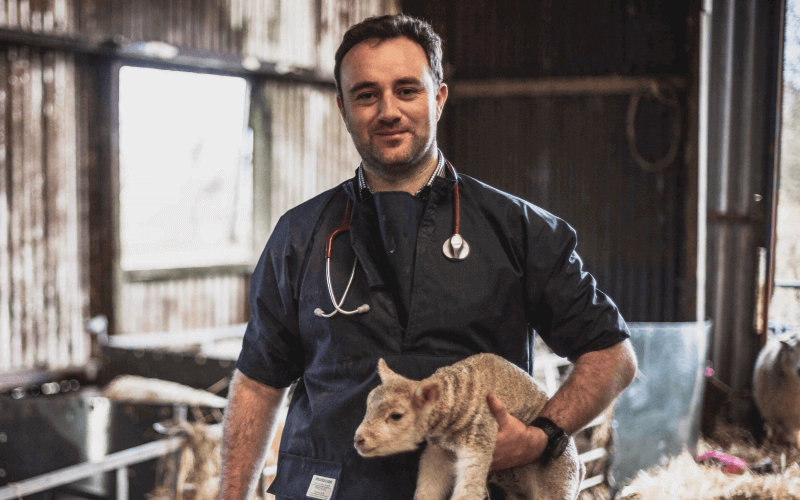 Disabled Liberal Democrats have sent a formal complaint to their own party after it failed to take disciplinary action against a general election candidate who admitted posting a string of disablist “jokes” on social media.

The entire executive committee of the Liberal Democrat Disability Association (LDDA) has backed the complaint about public comments made on Twitter by Danny Chambers, who is standing in the key target seat of North Cornwall next month.

In his tweets, Chambers (pictured) mocked people with epilepsy, ADHD and dyslexia, people with learning difficulties and benefit claimants.

Chambers has apologised for “any offence caused” and said the tweets were sent “many years ago” but has been allowed to continue to fight the seat for the party.

In its complaint letter, LDDA contrasts this treatment with the party’s decision to “immediately” open disciplinary proceedings over allegations of racist and homophobic tweets sent by another candidate, Kevin McNamara, who had been the party’s candidate in Thurrock but has now stood down.

The complaint, sent by LDDA’s co-chair Phil Stevens and backed by every member of the LDDA committee, points to the “extremely disturbing, upsetting and degrading comments” made by Chambers on Twitter.

It is also critical of the response from Chambers after his tweets were made public, which Stevens says “fails to constitute a genuine apology”.

His letter says LDDA believes Chambers’ behaviour was a breach of party members’ code of conduct and shows that his comments “were and are” contrary to the values in the party’s constitution, which promises to “safeguard a fair, free and open society… balance the fundamental values of liberty, equality and community and… champion the freedom, dignity and well-being of individuals”.

Stevens told Disability News Service (DNS) he was “furious” about the way the issue had been dealt with by the party.

A party spokesperson told DNS that the LDDA complaint “is now in our system and being processed”.

But he refused to explain why the party had treated McNamara and Chambers differently, or to respond to concerns raised by Stevens that disabled people were being treated by the party as “second-class citizens”.

The spokesperson also forwarded the apology made by Chambers, who said the tweets had been sent “many years ago” and that they “could be potentially insensitive to certain groups”.

He said: “I’m obviously extremely sorry for any offence caused and I’m not proud of it.

“Clearly these ‘jokes’ do not reflect my views and opinions and I regret any offence that they may have caused.”

He said he had since had “several very difficult and painful life experiences” and now wanted to “stand up for the vulnerable members of our society who don’t have a voice of their own”, and campaign on issues such as mental health.

But the LDDA letter says Chambers has “caused further offence” by failing to issue a “genuine apology”.

It adds: “The word ‘potentially’ is pernicious, as there is no question that the comments he posted were exceptionally offensive.”