You are here: Home / Crime / Four jailed over furniture scam that targeted disabled and older people 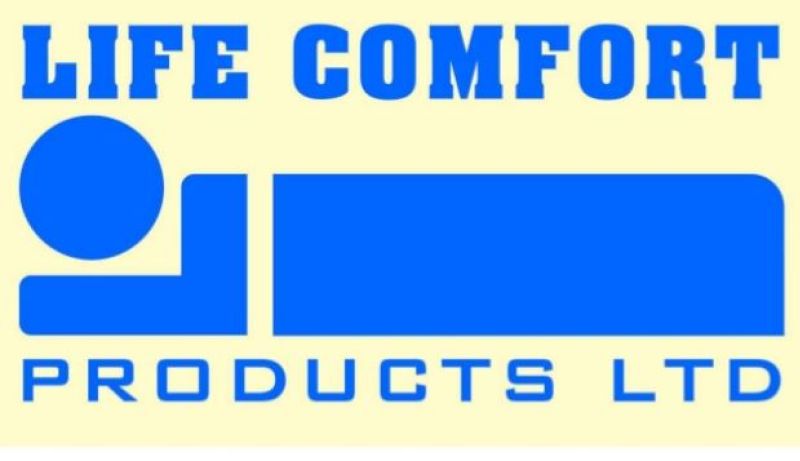 Four people have been jailed for their part in a criminal operation set up by a furniture company to target disabled and older people, many of whom were pressured for hours into buying substandard chairs and beds they did not want and did not need.

The company targeted parts of the country with higher proportions of disabled residents, and homes where their canvassing staff saw ramps and grab rails outside the property.

Sales representatives then subjected individuals to high-pressure demonstrations lasting up to three hours.

Seven directors and staff of the company were sentenced at Cambridge Crown Court last week after pleading guilty to breaches of consumer protection laws, while the company itself also pleaded guilty through its lawyer, with a sentence to be imposed later this year.

Peterborough Crown Court had heard from the council’s lawyer at an earlier hearing how Life Comfort Products “knowingly adopted criminally high-pressure sales techniques as a core business strategy for their own financial gain”.

The company pretended that its products were “bespoke” pieces of furniture that had been manufactured at its factory in Peterborough, when in fact they had been made by another company.

The chairs and beds were sold with a considerable mark-up, with customers misled about the true price of the products and then refused requests for refunds, while the company dealt with complaints “aggressively”.

The aim, the court had heard, was “to maximise profits at all costs and with little or no regard to the feelings, circumstances and rights” of the people targeted.

The court had heard how the company used “aggressive and overly persistent” canvassing techniques, with its staff often ignoring clear requests to leave or stop.

Independent reports showed some of the chairs were not fit for purpose, had not been made to the individual’s measurements, and had manufacturing defects.

One woman described how her 92-year-old grandmother, who has dementia, repeatedly told a telephone canvasser that she did not want a reclining chair, but the canvasser continued with the call until her granddaughter intervened.

Despite her intervention, a member of the company’s staff still visited her grandmother two days later to provide a demonstration.

Another customer, a woman with arthritis, tried to complain about the bed she had been sold, but was warned that “things could get very unpleasant” for her if she refused to pay for it.

A third customer, who had bought a bed that was supposedly “made to measure”, was left unable to walk around her bedroom and open a chest of drawers because the bed was too big for the room. When she tried to complain, she was threatened with legal action.

Citizens Advice received hundreds of complaints about the “aggressive and misleading” behaviour of the company’s staff on the doorsteps of homes across England.

Victims later described how the incidents had left them “shocked and distressed”, questioning their ability to live independently, and feeling “embarrassed, ashamed and humiliated”.

Peter Gell, head of regulatory services for Cambridgeshire and Peterborough Trading Standards, said: “These sentences reflect the seriousness of the offence and that this company was using very aggressive sales techniques against victims, many of whom were targeted because they were vulnerable.”

Lord [Toby] Harris, chair of National Trading Standards, said: “These criminals deliberately targeted neighbourhoods in ‘No Cold Calling Zones’ so they could prey on homeowners in more vulnerable situations, such as people with a disability or older people.

“They were aggressive on the doorstep and pressurised victims to buy products they did not want or need.”

Among those sentenced were company directors Geoffrey Bernard Turner, 64, and Jacqueline Turner, 60, both of Hall Lane, Werrington, Peterborough, who were sentenced to 12 months and nine months in prison respectively.

Three sales demonstrators – Joel Henry, 54, of Furniss Close, Daventry; Ben Donohoe, 59, of Cogging Close, Newark; and David Perrow, 62, of Newick Road, Westvale, Liverpool – received suspended sentences, and were ordered to carry out rehabilitation activity, while Henry and Donohoe will each have to carry out 200 hours of unpaid work.

All seven were given five-year criminal behaviour orders.

A number of other canvassers and product demonstrators working for Life Comfort Products had earlier accepted cautions. 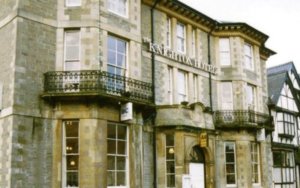