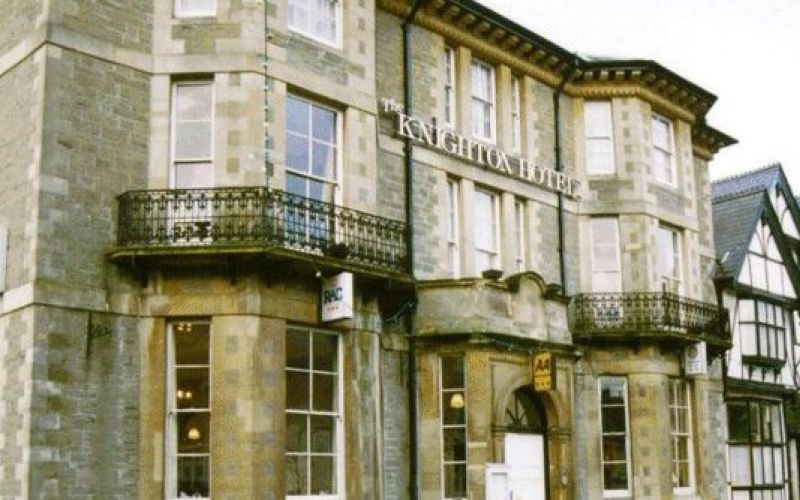 A company is facing three separate investigations after a wheelchair-user discovered that the reception desk of the hotel he was staying in was left unstaffed every night.

Mahmood Qureshi only made the discovery after he had already spent a night in a wheelchair-accessible room at the Knighton Hotel (pictured) in Knighton, on the Welsh-English border.

On his first night at the hotel – where he was staying during a visit to an international draughts competition – he booked an agency care worker to arrive at 9.30am, but she agreed to arrive earlier on the second morning.

When he checked with the hotel staff that they would let her in at 6.30am the next morning, he was told that would not be possible because there were no staff at the front desk between midnight and 7am.

Qureshi, who lives in Bradford, pointed out to hotel staff that he had high support needs and was staying with an older friend who was also disabled. If there was a fire, he said, he could be trapped in his room on the first floor.

He said: “It was very dangerous. We were on the first floor, and there were… steps going down to reception.

“Basically, we would be left to defend ourselves if there was a fire. I would have panicked, I wouldn’t have known what to do.”

Following his two-day stay last October, he complained to Mid and West Wales Fire and Rescue Service, which has launched an investigation into the hotel’s fire safety procedures.

The hotel is also being investigated by trading standards, and by Visit Wales, the Welsh government’s tourism team.

A Welsh government spokeswoman said: “These allegations are very concerning.

“Visit Wales is in contact with the owners and hoping that these issues can be resolved quickly.”

Mid and West Wales Fire and Rescue Service said there was an “ongoing investigation” into the concerns raised by Qureshi.

And a spokesman for Powys council’s trading standards department confirmed that it was also carrying out an investigation into Qureshi’s concerns.

Rowena Williams, director and owner of Rural Retreats and Leisure, which runs the Knighton Hotel and several other hotels in England and Wales, said Qureshi’s complaints were “completely unfounded” and “completely fictional with completely inaccurate information”.

She said the hotel had a duty manager “on site”, but she confirmed that the hotel did not have a night porter and so the front desk was not staffed overnight.

Her husband, Paul, said the hotel had a “sleepover manager” while “the building is manned 24 hours per day seven days per week”.

He said: “In the event that a guest requires assistance out of hours, they just dial 0 from their room or the hotel number if they are not in the room, the call is then put straight through to the duty manager who is on for that evening.

“This is common practice and is explained to all of our guests and is also outlined in the guest information booklet contained within each bedroom.”

But he admitted: “It is true that we have been asked to modify our risk assessment and procedures but this is all that was requested following an inspection that was carried out on 13 November by the fire service.”

Rowena Williams said that all the rooms had fire doors and that “the 20 stepped staircase [is] wheelchair compliant” [with wide enough steps to allow a wheelchair to sit on it] while a “risk assessment shows there is no serious risk”.

She said: “The hotel is not being investigated by trading standards at all.  This is complete fabrication.”

She added: “The fire brigade have raised no major issues but minor issues that have been dealt with as a matter of course.” 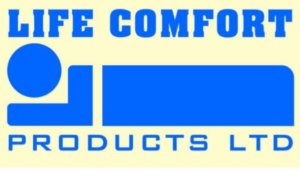