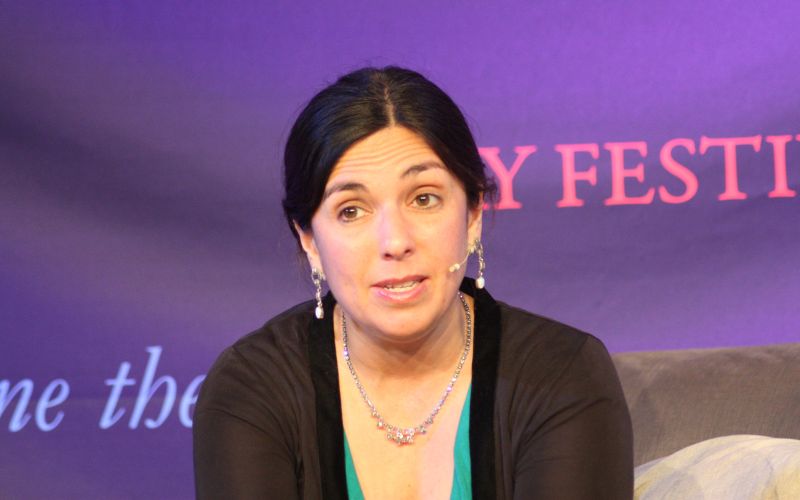 Fresh evidence that disabled people are being subjected to disability hate crimes as a result of so-called benefit scrounger rhetoric has emerged from a pioneering survey by a campaigner and author.

More one in six of those disabled people who described in detail in the survey how they had been verbally or physically assaulted (11 of 61) said their attackers had called them “scroungers”, told them to get off benefits, or accused them of being too lazy to work.

When asked about the motivation for the attacks, one disabled person said: “Most of the abuse is from strangers, who now think that everyone who is disabled is lying about being ill. Because this government are spreading so many lies, regarding us.”

Another respondent wrote: “Disability hostility, resentment as think I get money, that I don’t work or worth helping.

“Jealousy of adapted car, irritation as may be in their way on street, young people think it’s funny, therefore worth ridiculing me, some truly believe we are drain on society, should never be allowed to be born or live, others think easy target.”

Campaigning journalist and author Katharine Quarmby (pictured), who carried out the small, online survey of 100 people, said it was not clear whether such links between benefits and hate crime incidents had been happening before the coalition’s assault on disability benefits began in 2010.

But she said: “We can definitely say people are being attacked and called scroungers and we didn’t have that much evidence of it before.”

She said the government needed to “send a clear message to society that whether or not they are going to carry on with the benefits crackdown, you do not condone people attacking disabled people on the street”.

She said ministers needed to make it clear that cutting disability benefits did not show that disabled people were scroungers, and that they should realise that “now it looks as if that is having a marked effect on disabled people’s everyday lives, [they] have to do something about it and take responsibility”.

Quarmby set up the survey, on behalf of the user-led Disability Hate Crime Network, after becoming frustrated by the failure of the government to carry out a promise to analyse the motivation of people who carry out disability hate crimes, a recommendation made in a report by the Equality and Human Rights Commission four years ago.

She said another key finding from the survey was the high proportion of women who were involved in attacks, and that nearly half of incidents (49 per cent) involved more than one attacker.

Many of the attacks (57 per cent) happened in the street, while others took place on public transport, at home, in schools, as well as in shops and pubs.

She said the survey provided “a bit of an insight into the minds of perpetrators”, but that there was a clear need for more research in this area.

She said: “We need to know more about offenders, because we just don’t know enough about them yet.

“We are just going to keep going round in circles if we don’t have a prevention strategy.”

As well as her voluntary role as one of the coordinators of the network, Quarmby is the author of the ground-breaking book Scapegoat: Why We Are Failing Disabled People, which investigates disability hate crime.

She is now hoping that her new research can be expanded, with a more detailed, academic survey of disabled people, looking at both perpetrators and survivors of disability hate crime.