You are here: Home / Archives for Katharine Quarmby 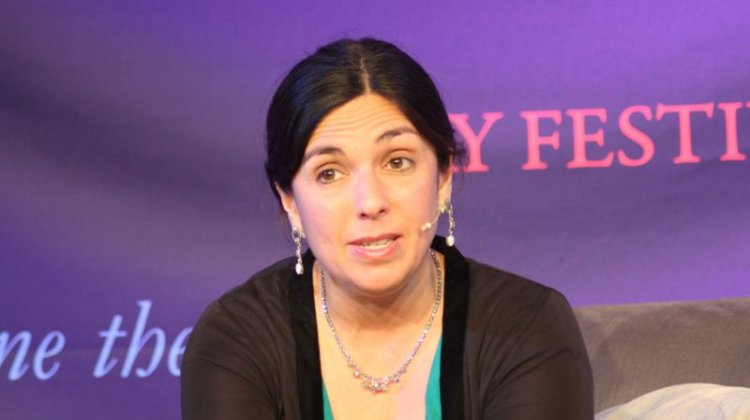 Levels of disability hate crime in England and Wales have fallen in the years between 2007 and 2014, figures contained in a new report by the equality watchdog suggest. The publication is the latest in a series of follow-up reports carried […]

Disabled people in England and Wales are now almost three-and-half times more likely than non-disabled people to be a victim of serious violent crime, according to new research that has been described as “a wake-up call to politicians”. The new analysis […]

Fresh evidence that disabled people are being subjected to disability hate crimes as a result of so-called benefit scrounger rhetoric has emerged from a pioneering survey by a campaigner and author. More one in six of those disabled people who described […]

The Crown Prosecution Service (CPS) has issued controversial new guidance on disability hate crime which could cut the number of successful prosecutions, after a senior government barrister concluded that the existing guidelines were unworkable. Disability News Service (DNS) understands that CPS […]

The criminal justice system has failed yet again to take the action needed to address its failings in dealing with disability hate crime, according to a new report. Two years ago, HM Crown Prosecution Service Inspectorate, HM Inspectorate of Constabulary and […]