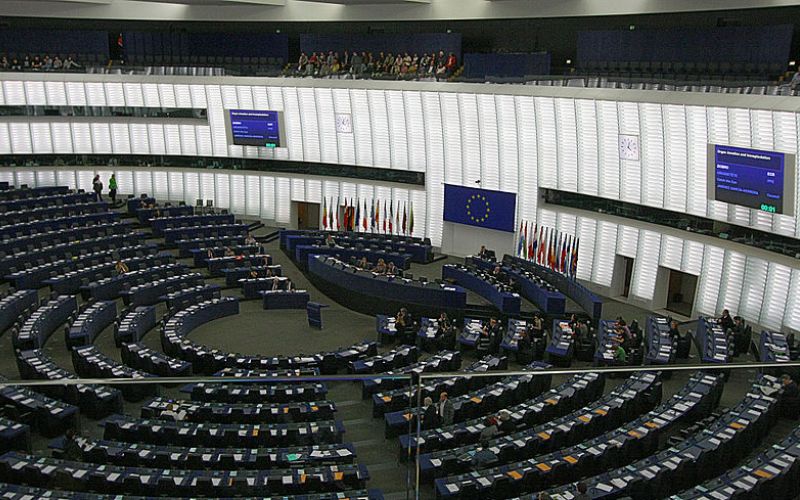 Fresh doubts have been cast on the Conservative government’s commitment to human rights and the UN disability convention, after the party’s MEPs voted against calls for new European laws that would protect disabled people from discrimination.

All but three of the Tories’ 21 MEPs voted against the amendment – the other three did not vote – which supported the long-standing call for a European Union (EU) anti-discrimination directive.

Such a directive would protect against discrimination in healthcare, education, and in accessing goods and services such as housing, transport and insurance.

The amendment, which was passed yesterday (Wednesday) by 566 votes to just 84, with 26 MEPs abstaining, “deplores” the lack of progress by the European Council – the leaders of EU member states – on bringing forward the directive, and urges member states to “work towards the adoption of a common position without any further delay”.

The European Council has been blocking the directive for the last seven years.

Concern about the new Conservative government’s commitment to human rights have been growing since the party’s general election manifesto pledged to scrap the Human Rights Act and replace it with a British bill of rights, but refused to say which existing rights might be at risk.

Conservative ministers had already been criticised over the last five years for attacks on equality law and sweeping cuts to the budget of the equality watchdog, and there are fears that a Conservative majority government – without its former Liberal Democrat coalition partners to act as a moderating force – will renew that assault.

All 20 Labour MEPs voted to support the directive this week, as did the three Green MEPs and the single Liberal Democrat MEP.

The 13 UKIP MEPs who voted all abstained.

A UKIP spokesman said: “The vote was on a non-legislative, and non-binding resolution, which is basically the European parliament voicing an opinion on the subject.

“UKIP holds that the House of Commons,  answerable to the British people, is where we should decide legislation and make our people’s wishes heard, be they disabled or able-bodied.”

He added later: “We abstained because on the recorded vote, whilst we want anti-discrimination laws and want to protect disabled people, we could not vote in favour of EU laws.

“However, we did not vote against as we support the idea in principle but would prefer nation states to do it.”

The vote on the equal treatment directive had followed a wider debate on the UN Convention on the Rights of Persons with Disabilities, with a resolution calling for its full implementation by the EU.

But a vote on that resolution was not recorded electronically, and was passed on a show of hands, and so it was not possible to confirm which way either the Conservative or UKIP MEPs voted.

A spokesman for the Conservative MEPs in the European parliament failed to comment in time for Disability News Service’s deadline.

The European Disability Forum welcomed the resolution on the UN convention, and on the anti-discrimination directive, which it said was an “essential part of implementing the UN convention”.

Picture: Debating chamber of the European parliament in Strasbourg by Jeff Owen Photos is licensed under http://creativecommons.org/licenses/by/2.0/deed.en