You are here: Home / Archives for Conservative Party 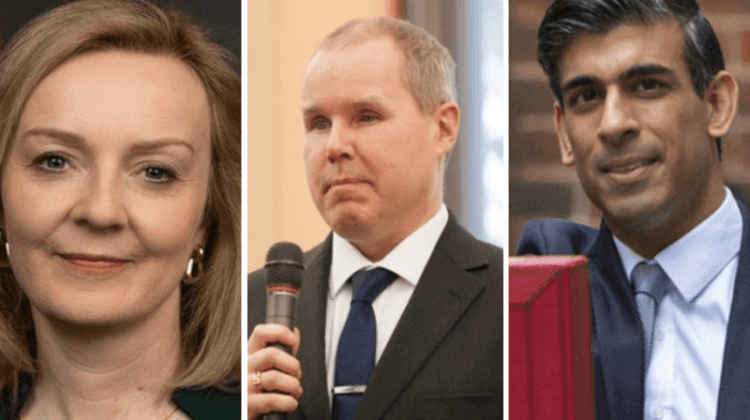 The two Conservative candidates to be the next prime minister are both refusing to face questions at an event organised by disabled members of their own party. Liz Truss and Rishi Sunak have both ducked out of attending hustings events for […] 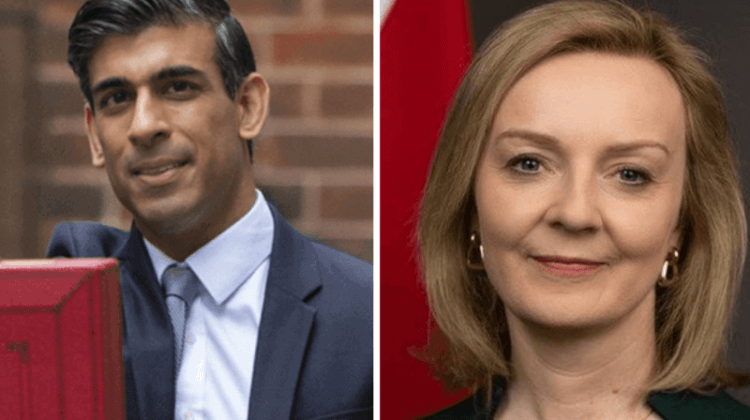 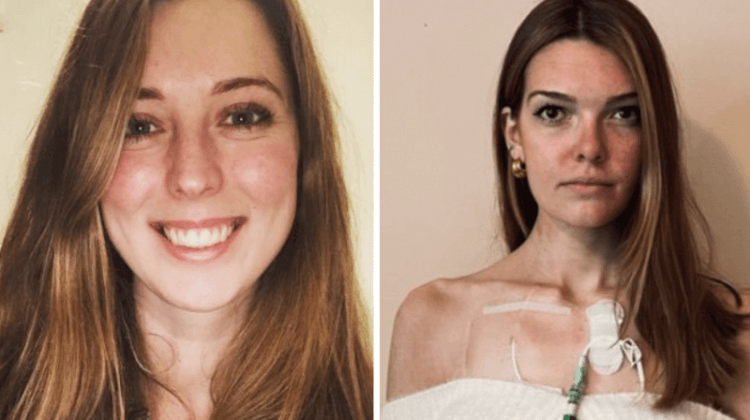 A new disability policy thinktank has launched a report that calls for action to tackle the under-representation of disabled people in politics, but without revealing its own close links to the Conservative party. The Disability Policy Centre (DPC) describes itself as […] 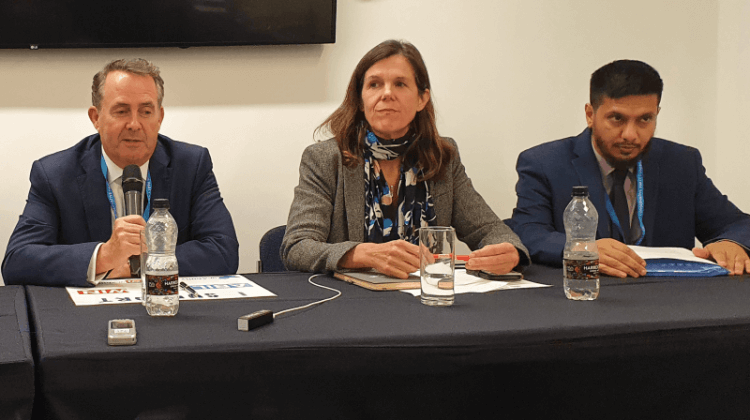 A former cabinet minister is hoping that his bill aimed at improving services for people with Down’s syndrome will be the first such legislation in the world. Dr Liam Fox, a former defence secretary, told a fringe meeting at this week’s […]

The government’s decision to appoint a second consecutive Tory peer to lead on the equality watchdog’s work on disabled people’s rights could put its status as a leading international human rights institution in jeopardy, according to a former commissioner. In a […] 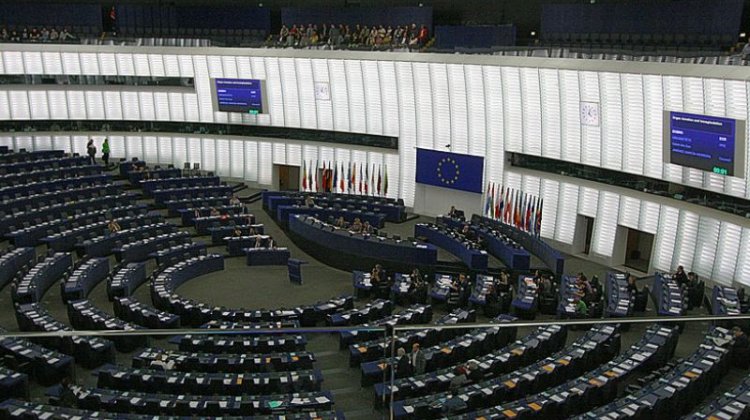 Fresh doubts have been cast on the Conservative government’s commitment to human rights and the UN disability convention, after the party’s MEPs voted against calls for new European laws that would protect disabled people from discrimination. All but three of the […] 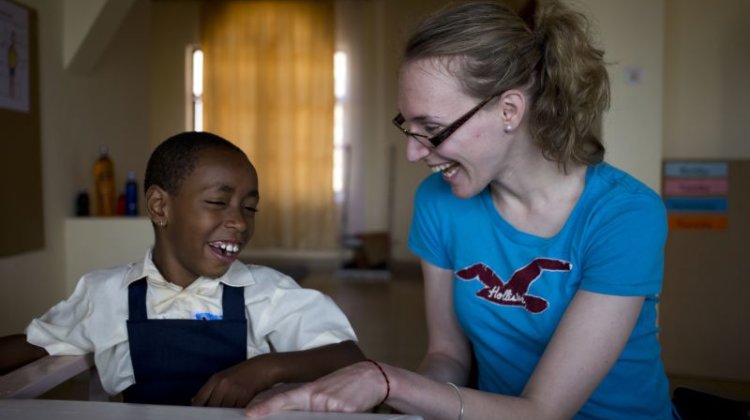 A triple-gold medal-winning Paralympian has criticised the government for cutting funding for many disabled people with high support needs. Sophie Christiansen expressed deep concern at the Conservative party’s manifesto pledge to make a further £12 billion in cuts to social security […]

Election 2015: Tories dodge questions over disability benefit cuts The prime minister has become the third senior Conservative figure in a week to refuse to say in front of television cameras whether his party plans to tax key disability benefits after […]

Disabled workers have faced deteriorating attitudes from employers, cuts to their legal protection, and “disintegrating” long-term job prospects under the last four years of the coalition government, according to new research. The study by the Public Interest Research Unit (PIRU), a […]