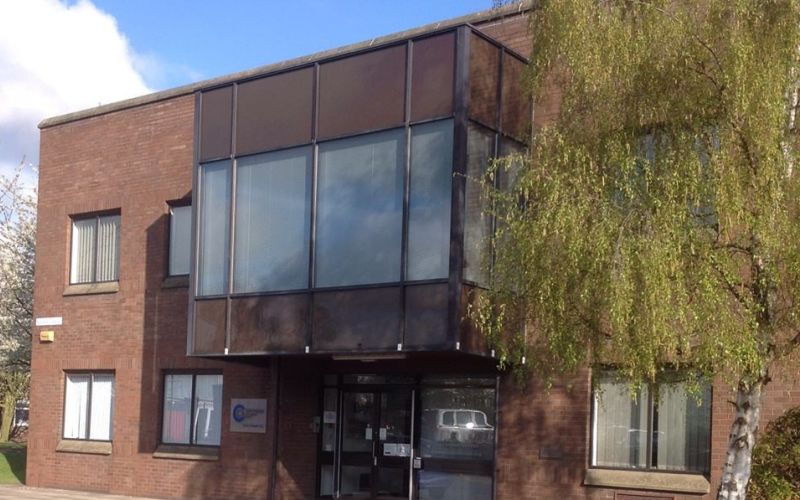 The government has been accused of “sending out mixed messages” on independent living, after it emerged that it wants to charge VAT on the payroll services provided to disabled people who receive direct payments for their social care.

Cheshire Centre for Independent Living (CCIL) is having to take HM Revenue and Customs (HMRC) to the first-tier tribunal to fight off its attempt to force it to charge disabled service-users 20 per cent VAT on top of their monthly fee for using its popular payroll service.

The tribunal case is due to be heard in Manchester in early December.

Other disabled people’s organisations are also challenging the HMRC VAT demand on their own payroll services, but CCIL’s will be the first to be heard at tribunal.

CCIL (pictured) insists that its payroll service – which is used by nearly 3,000 disabled people across the north-west of England who use direct payments to employ personal assistants – should not be subject to VAT under HMRC’s “welfare” exemption.

It has been trying to persuade HMRC to withdraw its claim for more than four years, but the government refused even to take the dispute to a mediation service.

Tom Hendrie, CCIL’s head of policy and communications, said the imposition of VAT on payroll services was “absolutely not right”, but he said HMRC had refused to see it as qualifying for an exemption and had “really dug their heels in about it”.

He said: “It’s a tax on independent living. It goes completely against promoting independent living and trying to keep people at home as long as possible, so the government is sending out really mixed messages.

“It’s giving money with one hand and taking it away with the other. It does seem odd to us.

“It just further reduces the limited resources disabled people have to lead independent lives at a time when the whole care system is under pressure.

“It just seems to us that it’s wrong.”

Although the amount charged for the payroll service is not large – clients in Cheshire pay £15 a month – Hendrie said the addition of VAT would still have a significant impact on many service-users of nearly £3 a month.

He said: “It’s just another element of the fixed money people have got to manage their support having to go on something else.”

And Hendrie warned that a victory for HMRC “could undermine the whole notion of the welfare exemption for VAT”, and could affect many other charities and the services they provide to disabled people.

An HMRC spokesman confirmed the case was ongoing, with a tribunal hearing expected later this year.

He said: “While I cannot go into specifics about this individual case, I should point out that HMRC’s role is to apply rules around tax and we don’t have discretion to alter them.”

He said that VAT was exempt in a range of welfare services, including “the provision of care, to promote the physical or mental welfare of elderly, sick, distressed or disabled people” when provided by organisations devoted to social wellbeing, according to European Union law.

But he claimed that VAT had to be paid “on payroll services provided for direct payment and independent living schemes”, which “have never been included within the welfare exemption and have always been standard-rated”.