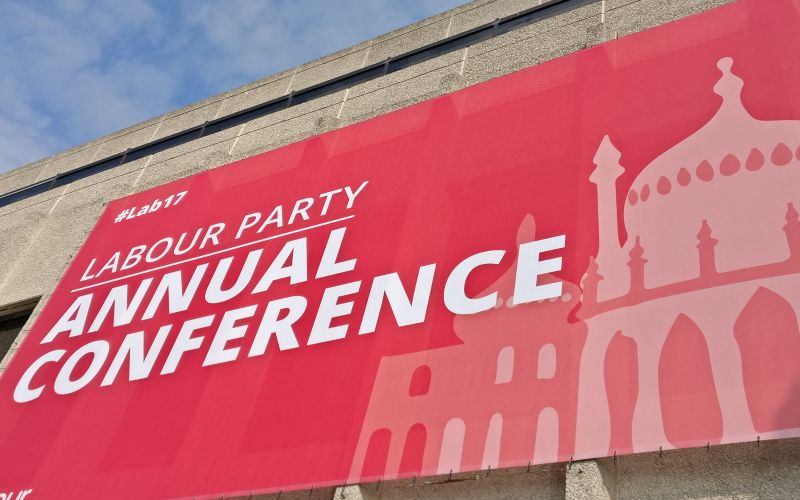 Disabled party activists are hoping a new handbook will force Labour to confront its failure to comply with its legal duties to prevent disability discrimination.

Members of the Disability Equality ACT Labour (DEAL) campaign, all Labour members, say the party has repeatedly failed to comply with its duties under the Equality Act.

To address that failure, they have compiled a guide that can be used by staff, elected officers, candidates and volunteers throughout the party.

They point out that Labour has an obligation under the Equality Act 2010 to provide reasonable adjustments for disabled party members, and if it fails to do so it will be guilty of unlawful discrimination.

The act applies right across the party, the guide says, to branches, constituency Labour parties (CLPs), and the party’s regional and national structures, and to meetings, events, campaigns and political activities.

Earlier this month, Emily Brothers, one of the handbook’s authors, called for action to address disability discrimination within the party and the “shameful” lack of disabled people on its ruling national body.

And last September’s annual conference (pictured) saw calls for the party to end years of “blatant discrimination” against its own disabled members, while there were also complaints about “inexcusable” access failings at the conference in Brighton.

The handbook warns that the party “must create a comfortable, dignified environment for disabled people”, and if it does not do so it will be guilty of harassment.

The handbook says: “Many disabled members are excluded from Party activities, events and decision making processes.

“Further, elected officers of Party structures have argued against making reasonable adjustments such as online participation at meetings, or being accompanied to meetings by a carer or personal assistant who may or may not be a Party member, because they require changes to internal custom and practice.”

One of the disabled party activists who has experienced this kind of discrimination is Sophie Talbot, a party member in a London branch, who joined in 2016, and is one of the handbook’s 20 authors, who also include barrister Catherine Casserley, a leading expert on discrimination law.

Talbot has borderline personality disorder, depression and anxiety, and finds it incredibly difficult to leave her flat alone, so asked her local branch if she could attend meetings online.

She told the branch that it would cost less than £100 to buy a microphone that was good enough to make this possible but was faced with repeated excuses; she was told that meetings were supposed to be “confidential”, or that there were problems with the wi-fi.

She said: “Although the party was saying it was moving into the digital age, all I got back was how this wasn’t possible. It didn’t make sense.

“I cottoned on. This wasn’t about the tech, this was about custom and practice.

“People were used to doing things in a particular way and no-one was willing to change, even if that meant blatantly discriminating against a disabled person.”

She was also prevented from voting online for councillor candidates, “a really important vote and one I was desperate to take part in”.

Talbot said the party had so far “shown complete ignorance” of its duties under the Equality Act and that its non-disabled members “don’t seem to give a damn – or worse, feel threatened by the potential of ensuring that disabled members can fully participate”.

She said: “I’ve started thinking that disability equality requires a shift in people’s thinking to such a degree that suddenly real democracy and participation become a threat to outdated ways of working and entrenched small-minded thinking.”

She added: “I hope the handbook opens people’s eyes. I hope that the majority of people in the party who really want change use this handbook to help make it come about.”

Senior figures in the party have yet to respond to DEAL after being sent the handbook, and Talbot said she felt “majorly let down” by the failure to even acknowledge their email.

Previous attempts by the party to address its Equality Act duties through guidance have failed because it is not being followed, says DEAL.

It believes that Labour, and other political parties, “can and must up their game with respect to disability equality, and compliance with the law”.

The handbook includes sections on the law as it affects the party; proposals for how the party can comply with the act; and a case study which looks at how a party region took its responsibilities under the act seriously when faced with members who wanted their CLP to stop meeting at an accessible location and move back to the inaccessible venue that used to host their meetings.

Among the proposals for helping the party to meet its duties under the act are to force all disability officers, chairs, secretaries and conference delegates to attend disability equality training.

They want the party to set up a National Inclusion Fund, to which CLPs could apply for funding to pay for equipment such as hearing loops or a British Sign Language interpreter to attend meetings.

They also want there to be annual audits of party events, meetings and activities to examine how disabled people have been enabled to participate, and then use the results to make legally-required reasonable adjustments.

They want all campaigning activities to be made inclusive and accessible, and encouragement for disabled members to set up a section of the party in the same format as Labour’s women’s and black and minority ethnic members’ sections.

Although she is critical of her own party, Talbot says she and her fellow campaigners “would not stand a chance” with the campaign in any other party, although she accepts that the Liberal Democrats “have some good guidance” but are “a spent force”.

She said: “The Tories aren’t even worth mentioning, it would be a cold day in hell before they gave the slightest nod to anything like this handbook in their top-down excuse for a democratic party.

The Labour party had failed to comment on the handbook by noon today (Thursday).