You are here: Home / Arts, Culture and Sport / History month could pressure government on media portrayal 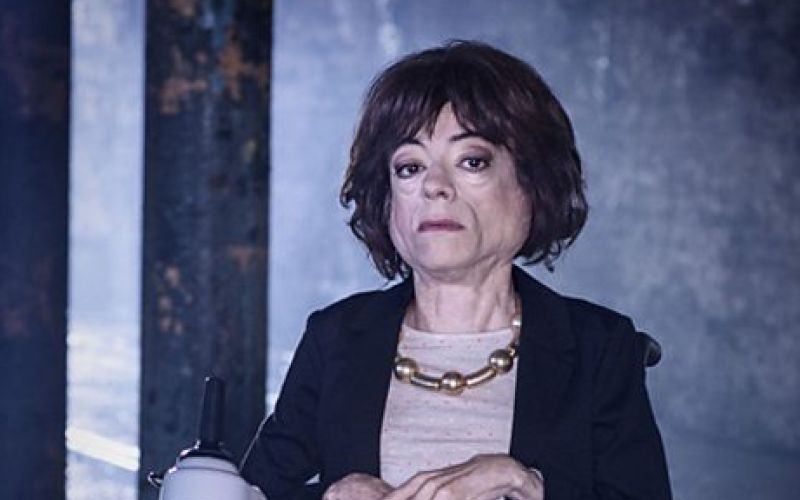 Organisers of the UK’s annual disability history month hope this year’s event will pressure the government into living up to its responsibility to promote the positive portrayal of disabled people in the media.

UK Disability History Month (UKDHM), which runs from 22 November to 22 December, will look at how the way disabled people are portrayed has changed over the last 40 years.

By comparing the portrayal of disability over time in art, journalism, advertising, newspapers, film, television, literature, and the internet, UKDHM will examine progress but also ask if efforts to improve the representation of disabled people has been “subverted by the commercial and political world”.

Richard Rieser, founder and coordinator of UKDHM, said one of the concerns was the government’s failure to meet its obligations under article eight of the UN Convention on the Rights of Persons with Disabilities (UNCRPD), which includes a duty to “combat stereotypes and prejudices” and to encourage the media to improve its portrayal of disabled people.

But he said he also hoped the month of events – which focuses every year on a different element of the history of disabled people’s struggle for equality and human rights – would pressure newspapers and broadcasters to “provide less stereotyped and more ordinary inclusion of disability and disabled people”.

Rieser said that he and colleagues believed that “insufficient progress” was being made by the UK media to improve the portrayal and casting of disabled people, a failure which reinforces “negative attitudes” in society.

Despite the casting of some disabled actors to play characters in soaps and long-running dramas, he believes the UK is still lagging behind the US, where “more progress is occurring with many storylines on disability themes in TV dramas and films”.

He pointed to the casting of RJ Mitte in Breaking Bad, Paula Sage in AfterLife and Katie Leclerc and Marlee Matlin in Switched at Birth.

Rieser said there was a direct link between the high levels of “hate crime and bullying towards disabled people” and “how disabled people are portrayed and cast in the media”.

Rieser said the media had a “vital role to play in getting greater acceptance of disabled people as [being as] ordinary as everyone else”, and to show the reality of their lives.

He said disability was typically represented in films as “not normal”, with disabled characters often struggling to accept their impairment, searching for a cure, or being shown as an object of pity, a passive victim, a figure of fun, or a burden.

Rieser said it was vital to avoid “negative stereotypes”, and he urged the media industry to strive to portray “the complexity and diversity” of disabled people’s lives.

The official launch of UKDHM will take place on 19 November in the Blue Room, BFI Southbank, from 5.30pm to 7.30pm.

The launch follows a day-long UKDHM conference at the same venue (tickets £10, and £3 for concessions), examining the portrayal of disability in mainstream moving image media, from 10.30am to 5pm, which will include film-clips, speakers and panels.