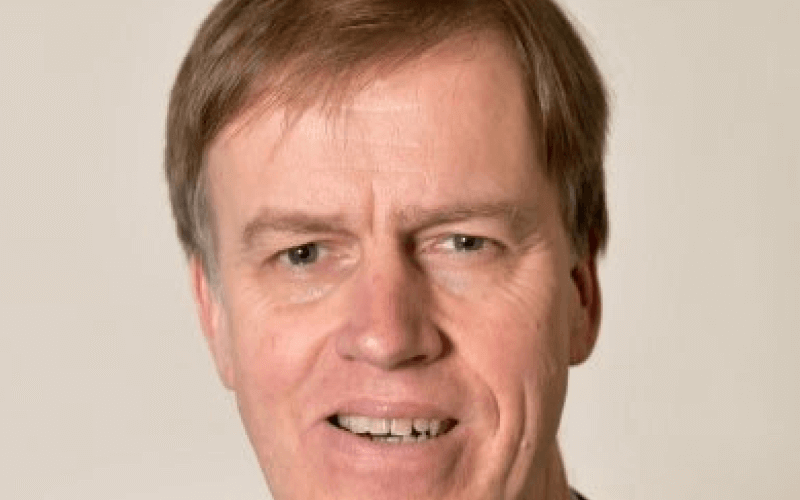 The Labour chair of the Commons committee tasked with holding the Department for Work and Pensions (DWP) to account is refusing to question its attempts to cover up links between its actions and the deaths of benefit claimants.

Disability News Service (DNS) first passed key evidence to Stephen Timms in March, but he has repeatedly failed to promise to bring it to the attention of work and pensions secretary Therese Coffey.

Among the concerns raised with Timms was evidence that DWP misled a coroner about an ongoing safeguarding review, during an inquest into the death of a man who starved to death after having his out-of-work benefits wrongly removed, and that it later misled a second coroner on the same subject.

DNS also told Timms (pictured) how DWP misled both the National Audit Office and the information commissioner about the measures it had taken to follow up on concerns raised by its own secret reviews into benefit-related suicides and other deaths.

Timms has also failed to question DWP over its refusal to release two reports written by coroners that were aimed at ensuring the department took measures to prevent further deaths of benefit claimants.

When the four stories were raised with Timms in March, he said in a statement: “The DWP must do everything in its power to learn lessons when someone it has been serving tragically takes his or her own life, and to prevent future harm.

“It must, of course, comply with the law when asked to disclose information. It could and should also be much more transparent about the recommendations of its own reviews, and whether they have been put into practice.

“I’ve written to the secretary of state to find out whether the department really is taking the steps needed to improve its processes.

“Once we’ve had her reply, the committee will want to consider it carefully before deciding on any further action.”

As the statement made no mention of the four stories, DNS asked Timms again if he would take them up with DWP, but he said only: “Have you put these points to DWP? Have you had a response?”

DNS made it clear that DWP had already been asked to respond to each of the four news stories.

After leaving these concerns for three months to allow him to focus on responding to the pandemic crisis in his constituency and as chair of the committee, DNS has now again asked Timms to raise the issues with DWP.

DNS asked Timms again, on 21 June, to take up the concerns with DWP – the fourth time he has been asked to do so – but he had failed to respond by noon today (Thursday).

A spokesperson for Disabled People Against Cuts said: “Time and time again, DWP’s brutal and cruel benefit regime has been shown to lead people to their death, either by starvation, suicide, or despair.

“But nobody is prepared to support a call for accountability, no opposition MPs – apart from Labour’s Debbie Abrahams – who are supposed to oppose and challenge the government, not the EHRC, which is supposed to promote and uphold equality and human rights ideas and laws across the UK (see separate story).

“Once again, disabled people are on their own, and have to fight their own battles, without help, support or acknowledgment of the price they have already paid and will continue to pay if nobody is prepared to stand up for their rights.”

Carole Ford, from WOWcampaign, said the actions of Timms and his committee showed they needed to “take a stronger position if they are going to adequately safeguard the needs of disabled people”.

A spokesperson for WinVisible, which supports and campaigns for disabled women, said the work and pensions committee “must push for an effective inquiry into benefit deaths”.

She said: “An inquiry does not bring our loved ones back, but it can bring out the truth of what led to people’s deaths and establish responsibility, starting with government policies and the ways they are implemented by staff.”

Timms’s failure to act follows the similar failure of his predecessor as chair of the work and pensions committee, Frank Field.

Among Field’s failures to hold DWP to account was in December 2017, when his committee refused to ask the minister for disabled people, Sarah Newton, about figures that suggested attempted suicides among people claiming out-of-work disability benefits had doubled between 2007 and 2014.

Field also failed to comment or act on evidence passed to the committee last year by DNS which showed DWP covered-up vital evidence linking the work capability assessment with the deaths of claimants.