You are here: Home / Benefits and Poverty / Isle of Man set to scrap its ‘fitness for work’ test 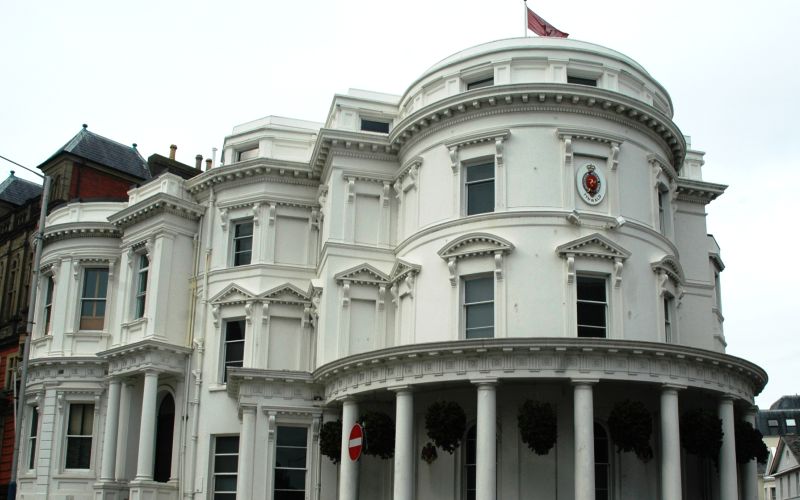 Ministers on the Isle of Man are to scrap their version of the UK government’s much-criticised “fitness for work” test, prompting calls by disabled activists for the UK government to follow their lead.

The decision, announced to members of Tynwald, the Isle of Man* parliament (pictured), follows years of criticism of the assessment on the island, mirroring concerns raised repeatedly and publicly in the UK.

In the UK, there has been nearly a decade of evidence that the WCA is unsafe, inaccurate, unfair, and lacking in empathy, while it has been repeatedly linked with the deaths of claimants.

In November 2015, public health experts from the Universities of Liverpool and Oxford showed in a study that, across England, the process of reassessing incapacity benefit claimants through the WCA between 2010 to 2013 was “associated with” an extra 590 suicides, 279,000 additional cases of self-reported mental health problems, and the prescribing of a further 725,000 anti-depressants.

Concerns arose on the Isle of Man after a new scheme was introduced to reassess most of the island’s 2,000 long-term claimants of incapacity benefits through a face-to-face PCA, firstly through a pilot programme in 2012-13 carried out by Atos, the outsourcing giant which was itself being heavily criticised at the time for its role in the assessment process across the UK.

The Isle of Man reassessment scheme was then taken on by another company, Dependability Ltd, which eventually had its contract terminated after it emerged that some of the assessments were not being carried out by registered healthcare professionals.

Just as in the UK, there were criticisms of the “tick box” nature of the assessment process, the failure to deal fairly with claimants with fluctuating conditions such as ME and multiple sclerosis, and the use of unqualified and unsympathetic assessors.

An independent review of the PCA, published in December 2016, reported “widespread” criticism, with concerns about the qualifications of assessors, and an “oversimplified” assessment which was unsuitable for those with more complex impairments.

The review added: “Many people believed that they had been treated with a lack of respect and that the system lacked compassion.”

It recommended the replacement of the PCA by a new “holistic multidisciplinary assessment” that would be “supportive” of the claimant and “based on trust and compassion underpinned by clear, open and honest communication”, with claimants “fully involved in developing a realistic return to work plan”.

A report by a committee of members of Tynwald that supported the recommendations of the independent review was approved by the parliament last November.

Cannan has now told the parliament that ministers are “minded to implement” the “complete removal of the existing personal capability assessment process” and replace it with a new “holistic approach”.

Any decision to change the relevant regulations will need to be approved by members of Tynwald later this year.

A spokesman for the Scottish-based, user-led grassroots network Black Triangle praised the Isle of Man government for taking the decision to scrap the PCA.

He said: “We warmly congratulate them. They have done what any humane government would have done and it is now absolutely essential that the UK government follows suit.”

A Department for Work and Pensions spokeswoman declined to comment on the Isle of Man government’s decision.

But she said in a statement: “We are committed to ensuring that people with health conditions get the right support that they need, and work capability assessments ensure that everyone gets the benefits they are entitled to.

“If a claimant’s condition changes then we will consider any new evidence presented by the claimant’s GP or medical professional.

“Anyone who disagrees with the outcome of their assessment can appeal the decision.”

*The Isle of Man is not part of the UK or European Union, but is a crown dependency with its own parliament and government, although under the supervision of the UK government