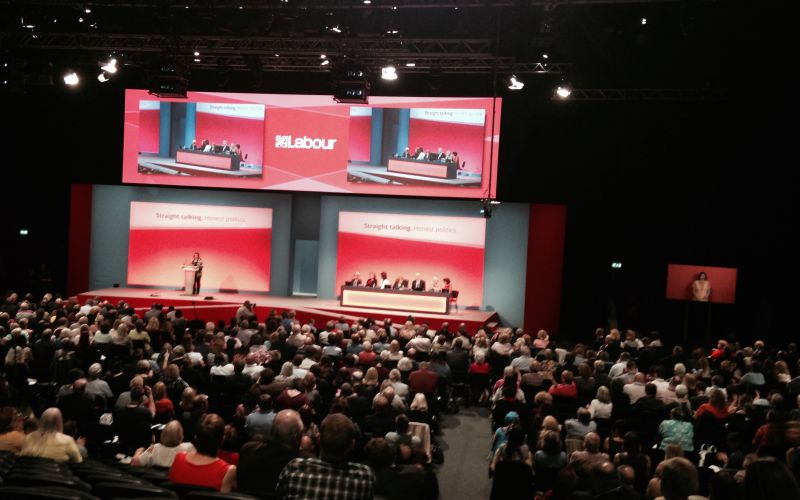 The under-threat Human Rights Act could be used to halt the scandal of disabled people who have died after being put through the government’s much-criticised “fitness for work” test regime, according to Labour’s new shadow minister for disabled people.

Debbie Abrahams spoke out on the importance of the act as she pledged to fight Conservative attempts to scrap the legislation and replace it with a new bill of rights.

She told activists attending a Disability Labour fringe meeting that the act, introduced by a Labour government in 1998, was “definitely something we got right”.

She said: “It has managed to hold the state to account, supported peaceful protests, helped rape victims, guarded against slavery, protected people in care and much more.

“We should be proud of that impact and that it was a Labour government that brought that in.”

She suggested that article two of the Human Rights Act – the right to life – could be used to fight the “ineffective and dehumanising” work capability assessment (WCA).

Abrahams said the apparent increased death rates caused by the WCA system in the last five years were “one of the biggest scandals that we have seen”, and that a case taken under article two could be used to stop further loss of life.

Two weeks ago, Disability News Service revealed how a coroner had demanded that the government take action after concluding that a disabled man from north London killed himself as a direct result of being found “fit for work”.

Labour’s new shadow chancellor, John McDonnell, mentioned the case in his main conference speech, and told delegates that a Labour government would “end this brutal treatment of disabled people”.

Victoria Desmond, co-founder of the Labour Campaign for Mental Health, told the fringe meeting that she was concerned that if the Human Rights Act was scrapped, the civil liberties of people with mental health conditions who are sectioned could be even more at risk, because of the “very frightening” Mental Health Act and Mental Capacity Act.

Reema Patel, treasurer of Disability Labour, pointed to the act’s “ability to empower people, to show that this is an issue, this is an infringement”.

She added: “I can hold you as a policy-maker and decision-maker to account. It is such an important tool if understood in this way.”

Emily Brothers, an executive member of Disability Labour, who chaired the fringe meeting, said the group would work with those Labour shadow ministers addressing the bill of rights issue.

She said: “We will not be deflected by the Tory agenda of undermining the framework of human rights and safeguarding people’s liberty and civil rights.”

Kate Egerton, a discrimination and human rights solicitor with lawyers Leigh Day, told the meeting that a strategy paper published by the Conservatives last year showed that a new bill of rights would provide a “watered down version” of the rights currently offered by the Human Rights Act.

Richard Howitt, Labour MEP and co-president of the European parliament’s all-party disability rights group, said the Conservatives wanted to “make it much harder to enforce any rights”.

And he praised “the utterly fantastic” work of Disabled People Against Cuts, which has persuaded the UN’s committee on the rights of persons with disabilities to investigate “grave and systematic violations” of the UN disability convention in the UK, over issues such as the closure of the Independent Living Fund and deaths caused by the WCA.

He said this was an example of the importance of “fighting for something in international law”.

Picture: Delegates at this week’s Labour conference in Brighton