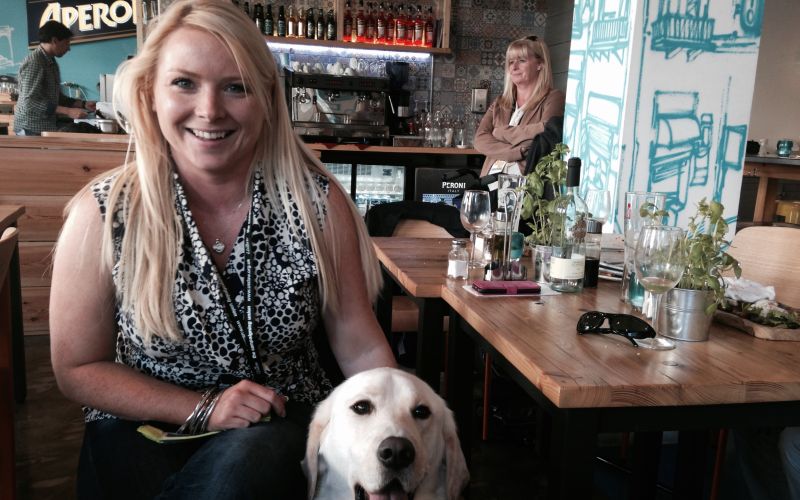 People with mental health conditions are being forced too soon into work that they are not ready to do, according to a disabled Labour councillor employed by one of the government’s Work Programme providers.

Jenny Nedwell (pictured) a Labour councillor with Hyndburn council in east Lancashire, told a fringe meeting organised by the Employment Related Services Association (ERSA) that she was concerned about the number of people with mental health conditions who were being referred to her by Jobcentre Plus.

After the fringe meeting, she told Disability News Service that people claiming employment and support allowance (ESA) were referred to her organisation, Bootstrap Enterprises, in Blackburn, the moment they had spent 12 months in the ESA work-related activity group (WRAG).

She said: “Jobcentre Plus will say they have got to refer them because they have hit that point, whether that person has a diagnosis of terminal cancer or is to have quite a serious operation in the not-too-distant future.

“Personally*, as a disabled person, I think there needs to be an element of common sense.”

She said she was particularly concerned about people with mental health conditions who had been referred to Bootstrap to help push them into work, even though they had “slipped through the net” and were not receiving any impairment-related support.

Nedwell, her council’s disabled persons’ champion, said that about 85 to 90 per cent of the people she worked with had anxiety or mild to moderate depression.

She added: “I am concerned that we are forcing people into work who are not ready, who will go into work and will fall straight back out of work.”

And she said she was concerned at government plans to cut support for new WRAG claimants by about £30 a week from April 2017, rather than pledging to support the most disadvantaged people.

At a fringe event organised by the disability charity United Response, a former commissioner with the Disability Rights Commission said she was “quite devastated” that there had been so little progress in finding employment for more disabled people since speaking about the issue at a Labour conference 20 years ago.

Kay Allen, who has worked at senior levels on diversity and inclusion for B&Q, Royal Mail and BSkyB, said she blamed employer attitudes and lack of knowledge, as well as a failure to provide the necessary support.

At Labour’s 1995 annual conference, she had told delegates that only 49 per cent of working-age disabled people were in employment, while 74 per cent of employers had never heard of the government’s Access to Work (AtW) scheme, and just seven per cent of people with learning difficulties were in paid work.

She said the numbers today were almost identical.

Allen said: “I am quite devastated that I am still here in 2015 having the same conversation. I am still saying employers do not know about AtW.

“We need to lobby government a lot harder to stop cutting down on the benefits that people can claim.

“Many of the disabled people I have helped cannot use public transport… why is that funding being cut when we know it helps people move into the world of work?” 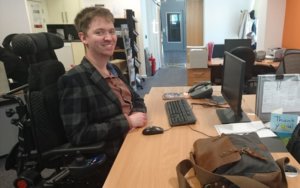