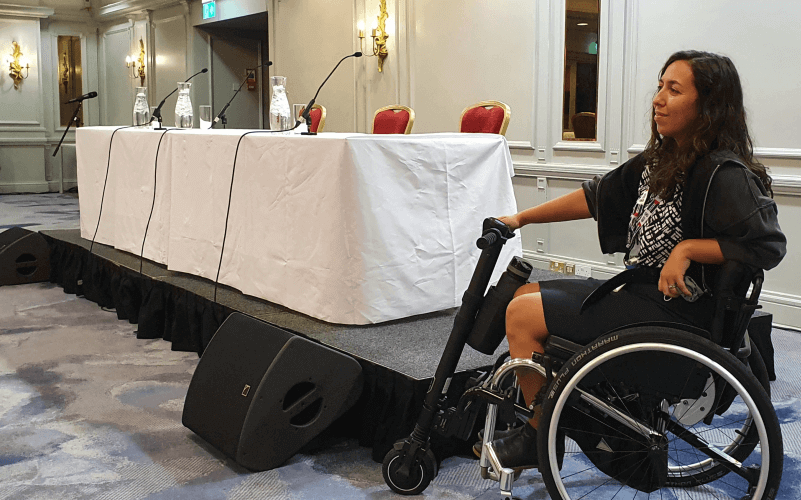 Disabled activists have warned Labour that it faces possible legal action if it continues to refuse to act to end years of disability discrimination against party members.

Senior figures in the party – including leader Keir Starmer, deputy leader Angela Rayner and general secretary David Evans – have been promising for years to take action to address concerns raised by disabled members about discrimination.

But Disability Labour, which is affiliated to the party, has now lost patience at the lack of action, and this week it accused Labour of being “institutionally disablist”, and issued a series of demands.

It called on the Equality and Human Rights Commission (EHRC) to investigate the allegations, and it warned the party that legal action is likely to follow if it does not improve its treatment of its disabled members.

Disability Labour says it has received multiple complaints from its members that the party is rejecting requests for reasonable adjustments.

It has repeatedly offered to carry out disability equality training for the party at head office and regional level.

And it says that a response from the party’s Governance and Legal Unit (GLU) to one member’s request for a reasonable adjustment was “fundamentally flawed” and contradicted EHRC guidance.

The EHRC guidance (PDF) says the duty on political parties to make reasonable adjustments “is anticipatory” and that parties have a “positive and proactive duty to think about, and take steps to remove, any barriers which prevent disabled people from enjoying the rights and benefits that come with membership of the party”.

For more than two years, Disability Labour chair Kathy Bole has been attending meetings of the party’s equalities sub-committee and has repeatedly presented it with a “long list of issues which prohibited disabled members from being able to participate fully in the party”.

These include a failure to make reasonable adjustments for members, meetings being held in inaccessible venues, discrimination within local CLPs, and the failure to commission disability equality training.

Many concerns relate to access at the party’s annual conferences, particularly those held in Brighton in 2017, 2019 and 2021.

Last year, Disability Labour received more than 100 complaints about access in the first two days of the conference.

At the party’s request, Disability Labour submitted a report on the problems at conference, but it says it received no response or feedback.

Disability Labour said this week that it continues to receive complaints from members on accessibility and discrimination within their local parties, including holding meetings in inaccessible venues, bullying, and reports of disabled members being subject to victimisation when making complaints.

Bole said: “Any disappointment I may have had at the lack of action by the party has turned into anger at the repeated refusal to accept that disabled members have a right to participate equally in political activity.

“Disability Labour continues to make offers of disability inclusion assistance and training to assist with eradicating ableism from the party.”

Disability Labour will be hosting a fringe meeting on the issue at this year’s annual conference in Liverpool.

Labour had not commented on the claims by noon today (Thursday).

Vicky Foxcroft, Labour’s shadow minister for disabled people, was not able to comment this week as she is unwell with Covid.

An EHRC spokesperson said: “People who are members of a political party and people wanting to be members must not be treated unfairly because they have a protected characteristic.

“The EHRC receives complaints each week about allegations of unlawful activity contrary to the Equality Act 2010.

“We consider each complaint carefully and take action where appropriate.” 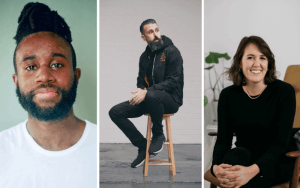 Festival invites ‘beautiful disfluent voices’ from across the world to Liverpool 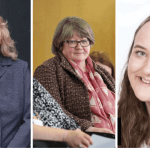 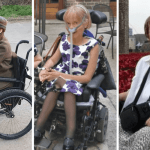 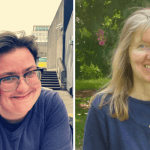 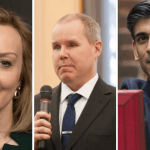