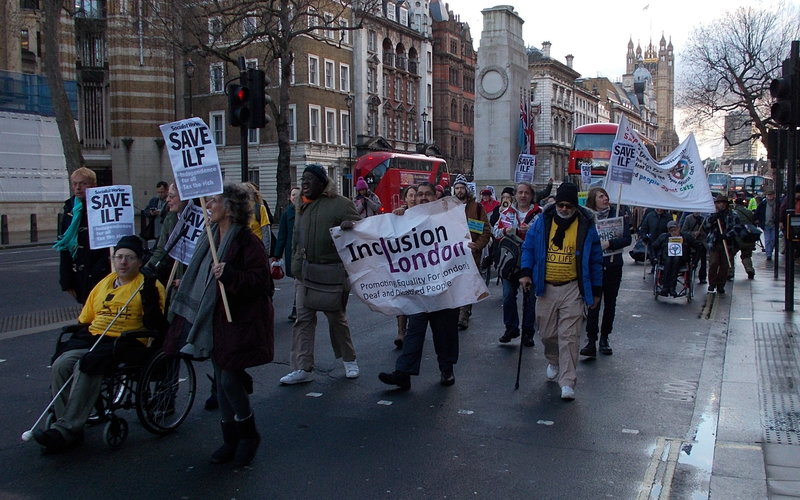 Labour has finally admitted that it will not save the Independent Living Fund (ILF) if it secures power in May’s general election.

Last week a government-resourced trust which helps about 16, 500 people with the highest support needs to live independently.

But his response was so vague and confusing that many of those listening – including Labour activists – thought he had announced a new policy to save the fund.

His comments inspired two general election candidates to brag on Twitter that Miliband had committed Labour to saving the ILF.

The current government – if it retains power – will close the fund and pass the non-ring-fenced funding to local authorities on 30 June.

But now an email has emerged from Kate Green, Labour’s shadow minister for disabled people, in which she tells a constituent in Manchester that it is “not Labour’s position to retain the ILF”.

She says this is because there is now a “real opportunity, and indeed a pressing need, to develop a sustainable model of provision for the most severely disabled people within the integrated health and social care landscape that [Labour shadow ministers] Andy Burnham and Liz Kendall have been articulating, rather than continuing with a standalone fund”.

She says she is “working closely” with fellow shadow ministers to “establish the principles” that will ensure a Labour government’s spending review “has the concept of independent living at its heart”.

She adds in the email: “We of course want to ensure recipients continue to be supported once the ILF has closed, which our proposed guidance to local authorities is intended to address, but our wider purpose is to ensure a sustainable model of provision that protects people’s ability to live independently in the way that they choose.”

After attempts by DNS to confirm that the email was genuine, both with Green herself and the party’s central press office, the shadow minister finally confirmed tonight (Thursday) that it was.

In a one-line email, she told DNS: “Yes, that is the text of a letter I sent to a constituent earlier this week.”