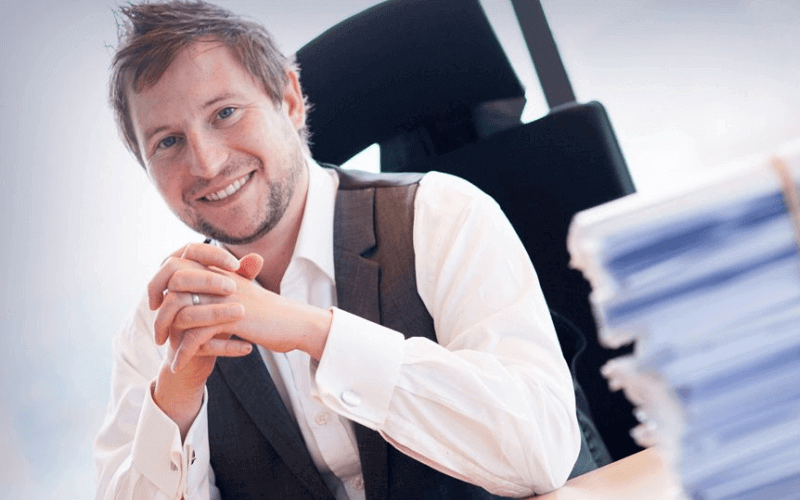 Disabled people who have been prevented from taking discrimination cases through the courts by the risk of potentially ruinous costs if they lose could now have a new way to secure access to justice.

A link-up between a leading discrimination law firm and a specialist insurance company has led to the launch of a new insurance policy that will offer protection to disabled people – and others with “protected characteristics” – who take cases under the Equality Act.

For years, disabled campaigners have called on the government to reduce the financial risks faced by those taking such cases through the county court system, particularly by extending a system called Qualified One Way Cost Shifting (QOCS) – which is used for personal injury claims – to Equality Act cases.

Many victims of discrimination at the hands of large, well-funded organisations have had to withdraw their claims because of the risk of being asked to meet the other side’s costs if they lose.

Now Fry Law has linked up with specialist insurers Financial and Legal Insurance to provide a policy that could put an end to the risks faced by many of those taking cases involving goods, services or facilities under the Equality Act.

The new policy would offer a client £25,000-worth of protection against legal costs for just £560, which would only be payable if the case was successful.

The announcement comes 10 years on from the creation of the Equality Act, and eight years since changes by the coalition government to the way costs are dealt with by the civil courts made it often all but impossible to enforce rights under the act without the risk of financial ruin.

Chris Fry (pictured), senior partner at Fry Law, said the new policy would “help level the playing field” and had the “potential to drive the kind of social change that the Equality Act promised”.

He said: “I hope people see this as liberating them from a system which has given rights on the one hand and introduced barriers to enforcement with the other.

“Now there’s a level playing-field and costs cannot be used by service-providers as a deterrent.”

He said such cases happened “fairly frequently”, including a Deaf client who was taking a case against a major retailer which included claims of unlawful detention, but had to abandon it because of the costs risk.

As Fry Law only operates on a “no-win no-fee” basis, there should be no financial risk to the clients, but it will still need to be satisfied that the client is likely to win – usually only taking cases with at least a 60 per cent chance of success.

For at least the first year of the new policy, it will only be available to clients of Fry Law.

Fry said: “Since 2012, there has been huge inequality between individuals enforcing their rights and well-funded service-providers defending them, mainly because until now there has been no means of insuring against the cost of losing claims.

“Our clients will no longer be intimidated into dropping perfectly good cases because of financial risk.”

He also stressed that he believed that taking out such insurance policies should not be necessary, and that he would continue to push for the government to extend QOCS to Equality Act cases, which would be his preferred option.

Natalya Dell, a trustee of the disabled-led organisation Reasonable Access, which aims to empower disabled people in the UK to assert and enforce their legal rights to access, said she and her colleagues had “mixed feelings” about the new insurance policy.

She said it was “innovative” and “provides increased support for some of the stronger disability discrimination cases relating to services right now, which is desperately needed”.

And she said it would be interesting to see if such policies became more widespread and could help encourage more legal firms into similar work “and enable more disabled people to enforce the Equality Act more often”.

And she also said it could persuade more organisations facing discrimination claims to “engage in constructive pre-court settlements at an earlier stage”.

But she said the new policy also created a “monopoly” situation for Fry Law, which highlighted that there was not currently widespread access to legal representation for such cases, “because not enough legal practitioners or firms can make a living from it”.

And, she said, the £560 payment for those who win their cases, while “in many ways reasonable”, “could represent a substantial portion of the total damages awarded”.

Dell said Reasonable Access was also concerned that the new insurance arrangement could be used by the government as an excuse to make a definitive decision not to extend QOCS to Equality Act cases.

And she said there was a concern that the £25,000 of protection would not cover the more complex cases.

“We know someone who had a case with £30,000 of costs and that was a simple services case.”

She added: “On the whole I think we have to work creatively with what we have, which
is definitely what this is.

“We wish Chris Fry and his new customers all the best and look forward to seeing more effective enforcement possibilities.”