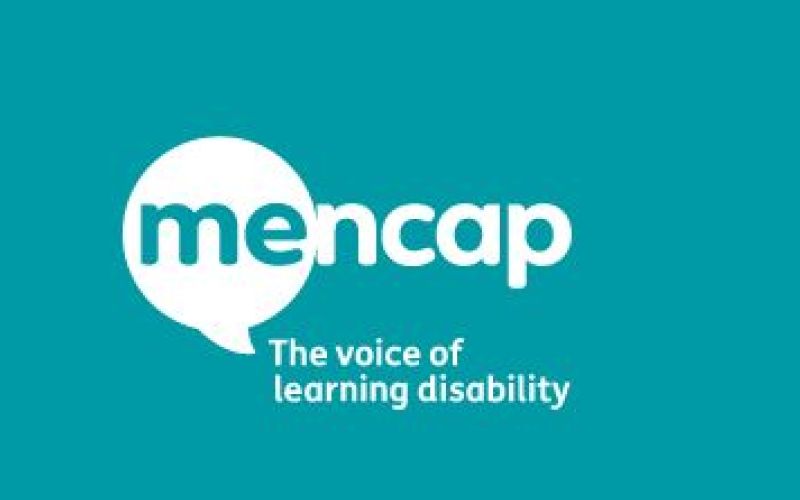 The boss of a local Mencap charity has admitted repeatedly sharing racist messages from far-right organisations including the BNP and Britain First on social media.

Patricia Chadwick has been sharing far-right messages on her Facebook page since at least 2015, alongside animal welfare posts and messages of support for the charity she chairs, Bolton Mencap – which supports people with learning difficulties – where she is also programme director.

Until this week, her Facebook page described her as “project director at Mencap”, as well as a former lecturer at Bolton University.

Among the messages she has shared are a 2015 BNP post which called on its supporters to “rise up and reclaim your country”.

She shared a Britain First post last summer calling for “no more mosques!” and last year also shared a call to “bring back the golliwogs”.

Earlier this month, Chadwick shared a post which said it “should be unconstitutional to use our tax money to help other countries when we have homeless and hungry people in our own country”.

And last August she shared a video that was described as “extremely graphic”, which apparently showed “Syrian terrorists beheading civilians”, although the video appears to have been removed by Facebook.

After Disability News Service (DNS) asked her about her Facebook activity, she deleted nearly all of her posts, and removed the reference to her job at Bolton Mencap.

When asked about the golliwog post, she claimed that she did not “see the harm” in golliwogs – widely accepted now as racist – and believed they were “a very innocent thing”, although she said Bolton Mencap does not sell them in its charity shop “in case it does offend anybody, because we’re in a multi-cultural area, so obviously we take that on board”.

She said: “Some of my friends are black as coal and they don’t mind them. They want the golliwogs back as well. I think it’s a minority of people that are being picky about it.”

She tried to claim that she had stopped sharing far-right posts on her Facebook page because she “did not think it was appropriate at all”, until DNS pointed out that she posted one earlier this month.

She said: “I went to multi-racial colleges, I have friends all over the world and I’m the least person that’s racist.

“I have taken them all off because I didn’t want to offend anybody as my friend group grows.”

When DNS pointed out that she had not removed the posts, she said: “I probably didn’t even read it.”

Asked about the post which demanded that foreign aid should be made “unconstitutional” while there are homeless and hungry people in this country, she said: “Yes, I do agree with that. Charity begins at home, doesn’t it?”

When DNS suggested that it was right to help people dying of starvation in other countries, she said: “No, I can’t agree with that.”

She accused DNS of just “picking out the bad bits” from her Facebook page, but then added: “If you read those posts, a lot of people in this country are fed up of it being an open door, giving money away to everybody, when we’ve got people who need help.

“To be perfectly honest, a lot of the people that live round here have been here for years and they are fed up of the ‘open door’ policy in England.

“You know, we’re only an island, we’ll sink shortly if it carries on. Let’s look after our own. That’s the top and bottom of it.”

After DNS shared a selection of her posts and comments with national Mencap, a spokesman for the charity said: “We have been made aware that Patricia Chadwick has made unacceptable comments in a personal capacity that go directly against the Royal Mencap Society’s values.

“We understand that Miss Chadwick may have a role at a local Mencap group called Bolton Mencap.

“This group is a separate charity and legal entity to the Royal Mencap Society, working independently of the national organisation.

“Whilst the Royal Mencap Society does not exercise control over Bolton Mencap or the personal opinions of its employees, we would hope Bolton Mencap can disassociate itself from such remarks.

“We have contacted Miss Chadwick to express our concerns of the harm that her personal remarks could be making to both Bolton Mencap and the Royal Mencap Society and to ensure that this activity does not impact negatively on the work and reputation of either organisation.”

He said Mencap could not take any further action until it has spoken to Chadwick and Bolton Mencap, which it has not yet been able to do.