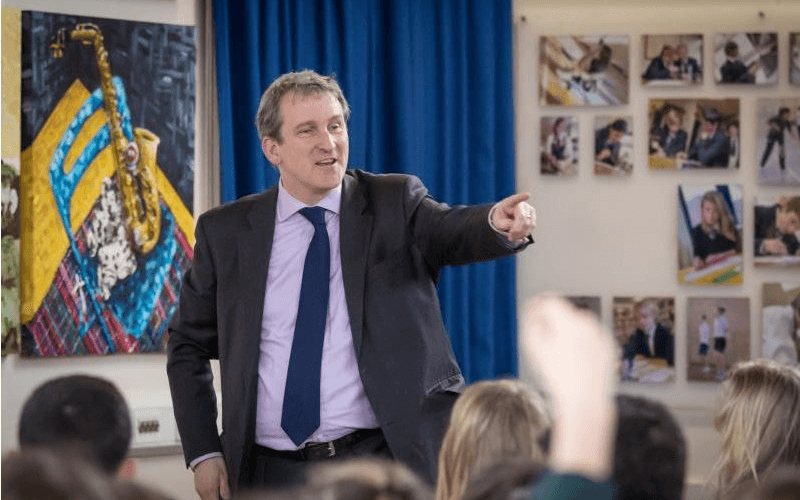 Inclusive education campaigners have condemned the government’s “woeful” response to a review of the experiences of disabled children and young people in residential special schools.

The Alliance for Inclusive Education (ALLFIE) said the government had again failed to take action that would “turn the tide against increased segregated education” and improve inclusive education in mainstream schools.

Dame Christine Lenehan, director of the Council for Disabled Children, who co-chaired the independent review, said last November that she had found the quality of support in residential special schools “extremely variable”, while there was “far too little focus” on educational outcomes.

Far too often, she said, the disabled children and young people who ended up in residential special schools had been failed by the system.

And she called for a system which enabled disabled children to attend schools in their local communities.

Dame Christine’s review, which was commissioned by the government, concluded that “experiences and outcomes for these children and young people are too often not as good as they should be”.

About 6,000 disabled children and young people are educated in about 330 residential special schools and colleges, in the state, non-maintained and independent sectors, costing about £500 million a year, with each placement costing between £35,000 and £350,000 a year.

In his response to the review, education secretary Damian Hinds (pictured) said in a letter to Dame Christine this week that he recognised there had been “a steady movement of children with special educational needs out of mainstream schools and into specialist provision, alternative provision and home education”, with increasing rates of school exclusions.

He said it was “right that the presumption in law is for mainstream education” but that he was also “clear that specialist provision can be the right choice for many of those with more complex needs”.

He said he wanted to “equip and incentivise” mainstream schools “to do better” for disabled children and young people, and said the government had begun a review of the national minimum standards for residential special schools.

Hinds also pointed out that the government had put in place a contract with the Whole School SEND Consortium – worth £3.4 million over two years – to “embed SEND [special educational needs and disabilities] within approaches to school improvement in order to equip the workforce to deliver high quality teaching across all types of SEN”.

But ALLFIE said it was “very disappointed by the government’s lack of action to eradicate residential and day special schools and continued failure to turn the tide against increased segregated education, resulting in too little being done to improve inclusive education practice”.

It pointed to the comments of the UN’s committee on the rights of persons with disabilities last September – in its “concluding observations” on the UK’s progress in implementing the disability convention – in which it said it was concerned about “the persistence of a dual education system that segregates children with disabilities in special schools”.

The committee called for “a coherent and adequately financed strategy… on increasing and improving inclusive education”.

The UN has separately made it clear that inclusive education means that all disabled children and young people are educated in mainstream settings and that the right for disabled students not to be discriminated against “includes the right not to be segregated” into special schools.

ALLFIE said the contract awarded to the Whole School SEND Consortium was a “distraction” from the findings in Dame Christine’s report that £500 million was spent supporting just 6,000 disabled young people in residential special schools every year – an average of about £80,000 per pupil – while mainstream schools were facing “substantial cuts” to their budgets.

It said that the suggestion by Hinds that parents “actively make a choice” of specialist provision was not based on evidence, with Dame Christine finding that “many of the children and young people currently in residential special schools and colleges could be educated in their local communities if better support was available”.

An ALLFIE spokeswoman added: “We know of families who have been offered residential special school placement in lieu of no suitable provision being made available in their local mainstream schools. It’s not a choice.”