You are here: Home / Archives for special schools 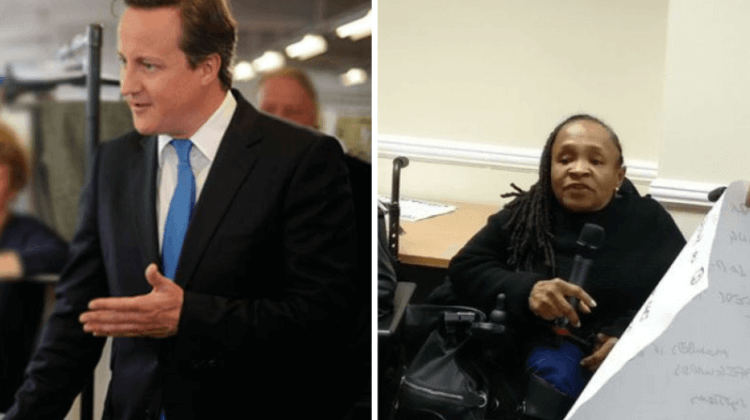 The government appears to have confirmed that ministers have secured new funding in just two areas – education and employment – to support the implementation of their new National Disability Strategy. Last week, Disability News Service (DNS) reported that Treasury documents […] 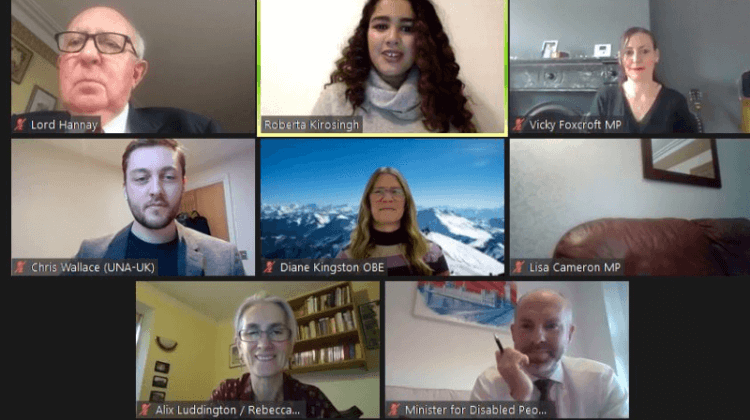 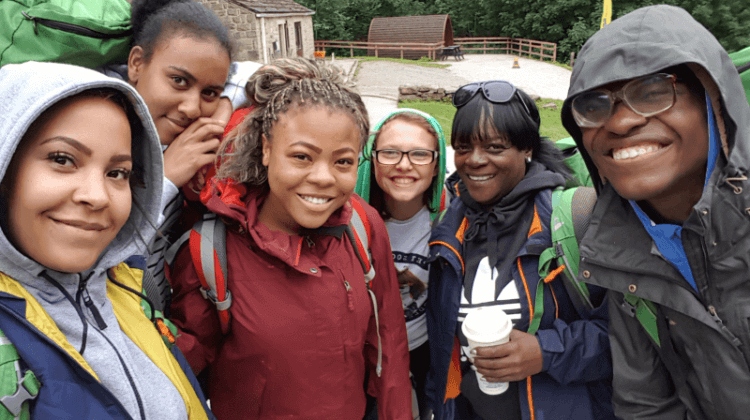 Inclusive education campaigners have condemned the government’s announcement that it is funding 37 new special free schools, with segregated institutions for disabled children set to be opened in every part of England. The announcement by education secretary Damian Hinds means there […] 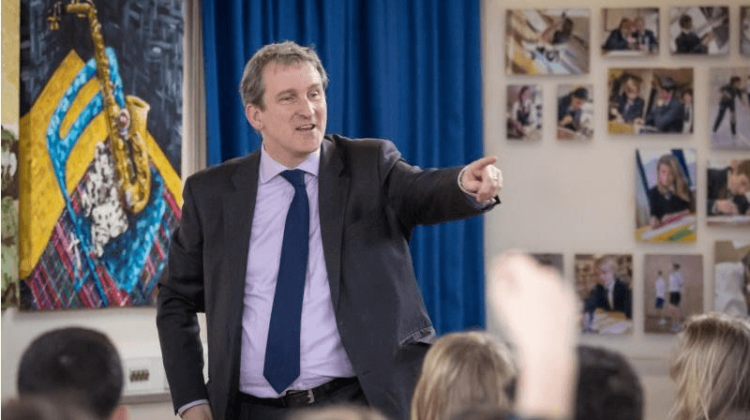 Inclusive education campaigners have condemned the government’s “woeful” response to a review of the experiences of disabled children and young people in residential special schools. The Alliance for Inclusive Education (ALLFIE) said the government had again failed to take action that […]

Campaigners have blamed funding cuts and an “ideological shift” for a sharp rise in the proportion of disabled children being educated in special schools over the last four years. Figures from the Local Government Association (LGA) show the proportion of pupils […]

Continuing to fund residential special schools is a breach of the human rights of disabled young people, campaigners have warned the government after it launched a review of provision. The Department for Education (DfE) this week launched an independent review to […]

The government has refused to comment on calls for a national inquiry into abuse within the special education system after a school in a third local authority faced allegations that staff had abused disabled pupils. In the last two weeks, Disability […]