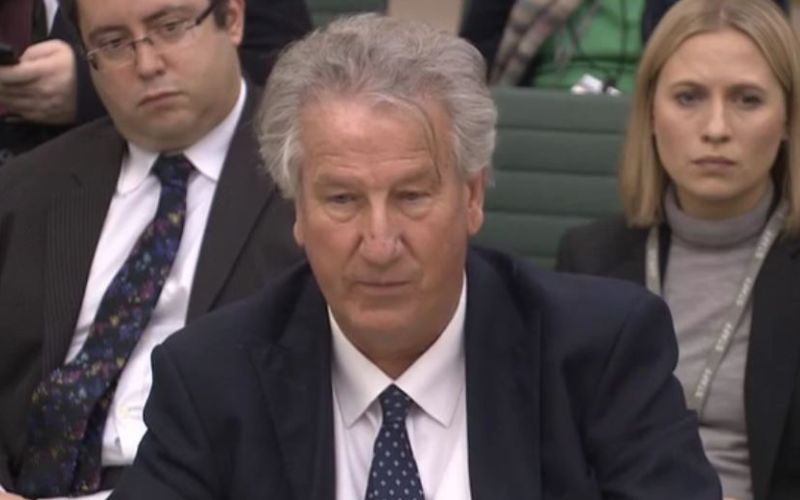 A government minister has suggested that the sharp fall in the number of disabled and older people receiving council-funded care packages is simply caused by local authorities no longer offering “non-statutory” services like meals on wheels.

David Mowat, the minister for community health and care, was giving evidence to the communities and local government select committee’s inquiry into adult social care.

He was asked by Tory MP Mark Prisk to explain figures which showed the number of people supported by Newcastle city council plunging from 9,780 to 5,200 since 2010-11.

Those figures were passed to the committee by the council at an earlier session of its inquiry, in October.

Tony Kirkham, the council’s director of resources, told the committee in October that the fall would continue, and that he had been told his council was now “trying to prevent deterioration rather than actually helping people thrive… we are asking people to do much more for themselves.”

Prisk told Mowat this week: “It reflects the wider pattern we have heard from people, which is that whatever the requirements are, the reality is they are just not being able to meet that demand.”

But Mowat (pictured giving evidence) told the committee that the social care system was not in crisis but was “under stress”, and he rejected any suggestion that councils were not implementing their duties under the government’s new Care Act.

He told Prisk that the act “clearly stipulates you must get care and it takes away the postcode lottery”.

Mowat said the only explanation for “significant unmet need” was either that local authorities were not implementing the Care Act properly, or that the criteria laid out in the Care Act were wrong.

He added: “I don’t think there is any evidence that either of those two things are in place.”

And he said the evidence from councils was that they were not failing to implement the Care Act.

He said: “So what is this unmet need…? The only answer I can give is that a large amount of it was in respect of services that were previously non-statutory and may to an extent have been withdrawn, things like meals on wheels, things that wouldn’t necessarily be picked up by a Care Act assessment.”

When Prisk pointed out that NHS England figures also showed a fall in the number of people receiving social care, Mowat said the number of care home places was “pretty much the same as they were 10 years ago”.

He said there was evidence that there was “a lot more” care taking place in people’s homes than 10 years ago, but he then admitted that it was difficult to get accurate statistics because much of this care was self-funded.

“So that doesn’t indicate that there’s been a great fall-off in the way that you’ve said.”

He said: “I accept in many places there are difficulties. There is a huge disparity in performance.”