You are here: Home / Politics / Ministers have sat for months on elected office report, government admits 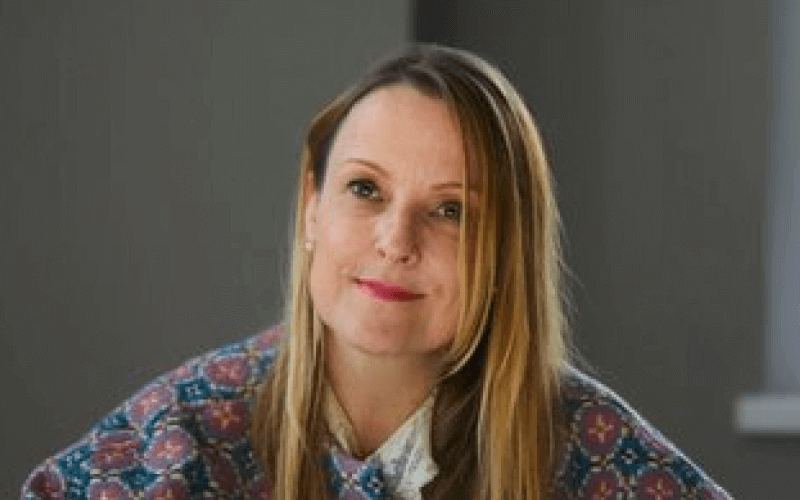 Ministers have failed for more than a year to publish a report they commissioned into the barriers facing disabled people who want to achieve elected office.

The report by two leading academics includes a series of recommendations on how to tackle and reduce the barriers disabled people face when trying to become local councillors and MPs.

The government’s failure to publish the document will add to concerns that ministers have no interest in reducing those barriers and increasing the number of disabled politicians.

Disability News Service (DNS) has learned that the report, co-authored by Dr Elizabeth Evans, of Goldsmiths, University of London, and Dr Stefanie Reher, of the University of Strathclyde, was delivered to the Government Equalities Office (GEO) in April 2019.

The government has so far failed to publish the report, which is believed to contain damning evidence about the barriers facing disabled politicians.

In an email sent earlier this month to Mary Griffiths-Clarke (pictured), a disabled politician who fought the north Wales seat of Arfon for Labour at the 2017 general election, Evans said: “To update you on the progress of the report – we submitted it to the GEO last April and we have been waiting since then (!) for them to publish it.

“Obviously things got delayed with Brexit, the election and now Covid-19.”

When it first announced that Evans and Reher had been commissioned to carry out the research, Goldsmiths said they would be interviewing disabled candidates, activists and elected politicians across all parties, as well as independents.

After being contacted by DNS, GEO and Dr Evans said the report was a draft version and that they had continued to work on it after April, and that its publication was delayed by December’s general election.

Only two months ago, DNS learned that successive chairs of the Conservative party snubbed a request from their own equalities minister, after she asked them to explain how they intended to support more disabled people to become MPs and councillors.

And earlier this month, DNS revealed that GEO had permanently closed the temporary EnAble fund that was set up – following the closure of the short-lived Access to Elected Office fund – to support disabled people with the extra costs they faced in running for office.

Griffiths-Clarke said there was “no excuse” for the delay in publishing the report, which showed that empowering disabled candidates was “not a priority”.

She said: “If the report does indeed contain damming evidence of systemic barriers such as lack of adjustments and bullying of disabled candidates, why not do something about it?

“If the government is genuinely serious about tackling barriers to public office and to empower a diverse range of candidates to become elected representatives, so parliament is reflective of society, then they need to be taking action.

“Sadly, by looking at what is being done as opposed to what is being promised, the UK has a long way to go before barriers to inclusion are removed for disabled people.

“Without supporting more disabled people to become candidates and empowering them to win at the ballot box, disability will never be truly understood in parliament.”

She added: “From the abolition of Access to Elected Office to the stubborn refusal to publish this report and take action on the many barriers faced by disabled politicians and activists, it reveals the government and political parties are in charge of the biggest barrier of all: that disabled people are viewed with contempt and [as being] incapable of becoming leaders, therefore they are not worth the investment.

“Whilst disability continues to be perceived as a weakness, not a difference, such barriers will remain.

“This is something that needs to be addressed not just within government but within society, as an electorate.”

“It is as though disabled people are, in the eyes of elected politicians, the least important group to be entitled to get fair representation.”

She said the COVID-19 crisis showed that “different ways of working are possible”, and that if online voting for MPs in the House of Commons – which is currently being tested – was combined with the right to job share in elected political office, more disabled people could become paid politicians.

A GEO spokesperson said the version of the report that was delivered in April 2019 was a “first draft” and that GEO policy officials and academics had continued to work on it until a final version was completed in December.

She said: “The report was commissioned alongside an evaluation of the EnAble Fund, and we intend to publish the two documents in due course.”

She declined to say when the evaluation report on the EnAble Fund was sent to GEO.

In a statement, Evans said: “We presented an early version of the report to the GEO in April 2019.

“Following feedback, we worked on a revised version while awaiting information on a likely publication date.

“We were originally told the completed report would be published in December 2019, but this wasn’t possible because of the pre-election period.

“I’m very grateful to all those who contributed to this research and I am looking forward to sharing the findings with them once the report is published.”