You are here: Home / Activism and Campaigning / More disabled people add their voices to Brexit opposition 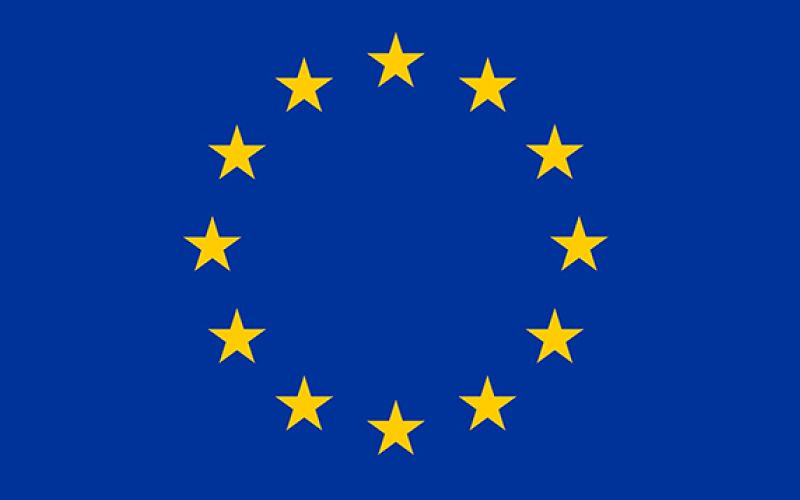 More disabled people have come forward to argue that a decision to quit the European Union (EU) would harm disability rights in the UK.

Until last week, nothing had been said publicly about the potential impact on disabled people of a decision to leave the EU, even though a referendum is to take place in just three months (on 23 June).

But disabled people and other campaigners and politicians are now beginning to explain how they think a decision to leave the EU – known as “Brexit” – would impact on the UK disability rights agenda, although an activist has become the first leading disabled campaigner to put forward an argument in favour of Brexit.

Last week, Miro Griffiths, a former government adviser and project officer for the European Network on Independent Living, said he believed that Britain’s exit from the EU “would have dire consequences for disabled people”, while the disabled crossbench peer Lord Low said he had “no doubt that leaving the EU would be harmful to disabled people’s interests”.

But since Disability News Service published that article, further disabled activists have spoken out.

Disable People Against Cuts (DPAC) this week published pieces both for and against Brexit on its website.

DPAC’s national steering group has so far voted two to one in favour of Britain staying in the EU, although some of its members have yet to decide their position.

Steering group member Debbie Jolly, who is in favour of staying in the EU, points in her blog to a whole string of gains on disability issues that have come about because of EU membership.

These include non-discrimination measures on goods and services, access and independent living; measures taken against forced institutionalisation of disabled people; millions of Euros spent on combatting poverty, supporting independent living, and challenging injustice in the UK, through the European Social Fund; measures on accessible transport; and a whole series of improvements through the EU access directive.

Jolly says: “Disabled people and European non-governmental organisations are the ones that fight for disability rights, but being in the EU can help extend those rights and also help fund our battles.

“While we in the UK may know we have a significant battle, other countries have significant battles too in terms of access, attitudes, being part of the community, and poor financial support for the extra costs of disability – pulling out of the EU means rejecting our disabled European friends and significantly weakening our own fight too.”

But another DPAC steering group member, Ellen Clifford, argued that a vote for Brexit was a vote “very much in solidarity with disabled people who have borne the brunt of austerity measures imposed on them by the EU in countries such as Portugal, Ireland, Greece and Spain”.

She says that the argument that disabled people in the UK have too much to lose by leaving the EU “is insufficiently convincing to justify voting in favour of an institution that acts so clearly in the interests of the one per cent, that forces disabled people to suffer under austerity to keep the bankers’ bonuses piling in and that condemns refugees (many of whom are disabled or children) to drown in the sea”.

She says: “Key successes in the fight against disabled people’s oppression have not been handed down from EU bodies but won by grassroots disabled people and our allies.

“The independent living movement was formed by disabled people breaking out of residential care; the social model of disability was developed by disabled socialists; Atos was driven out of the contract running the work capability assessment by disabled campaigners.”

Caroline Richardson, from the Spartacus online campaigning network, was another disabled activist to speak out against Brexit this week.

She said: “Those supporting Brexit are overwhelmingly MPs and ministers who have supported and designed swingeing cuts to disability and sickness benefits [including work and pensions secretary Iain Duncan Smith and employment minister Priti Patel], and hence disabled people are totally justified in not wishing to follow their guidance in voting out.

“Of course there are huge concerns about human rights issues, and many sick and disabled people feel that Europe, the EU and the UN combined give them more protection against retrogressive policies and protect their individual rights.”

Jonathan Kaye, another disabled campaigner in favour of staying in the EU, said he believes Brexit would lead to an exodus of personal assistants (PAs), originally from eastern Europe, who are currently working in the UK.

Kaye, who himself has a Hungarian PA, said the prospect of Brexit would be likely to see the value of the pound plummet, making it much less profitable for PAs from the continent to stay working in the UK and send money home to their families.

He said: “It’s down to the economics. If it is more expensive for them to stay here than it would be for them to go to Germany, where there is just as big a crisis on the care front, then they would all move there.

“My PA was a qualified lawyer in Hungary but she finds it more economical to be a carer here.

“She said several of her friends are all quite scared and they think if the UK does exit they will get out quickly [for financial reasons].”

Meanwhile, organisations of disabled people from across Europe have backed a motion calling on the UK to stay in the EU.

The board of the European Disability Forum said that it “recognises the democratic right of UK citizens to vote freely in their referendum on UK membership of the EU”, but believes that “a common European human rights agenda is better achieved together, within a strong EU”.

The motion adds: “Living through recent years of austerity, the rights of persons with disabilities continue to be undermined in the EU and in member states.

“Together we are in a stronger position to fight this trend. We should work to remove barriers, not erect new ones.”

And Labour MEP Richard Howitt, chair of the European Parliament’s all party disability rights group, said in a speech to the disability charity Papworth Trust on Friday (11 March) that 87,000 British disabled people had benefited from European Social Fund money in the last year.

He said: “The truth is that the minimum floor of rights created in Europe has actually pulled up standards for all.

“And remaining in Europe will see that gradual process of improvement continue into the future.”