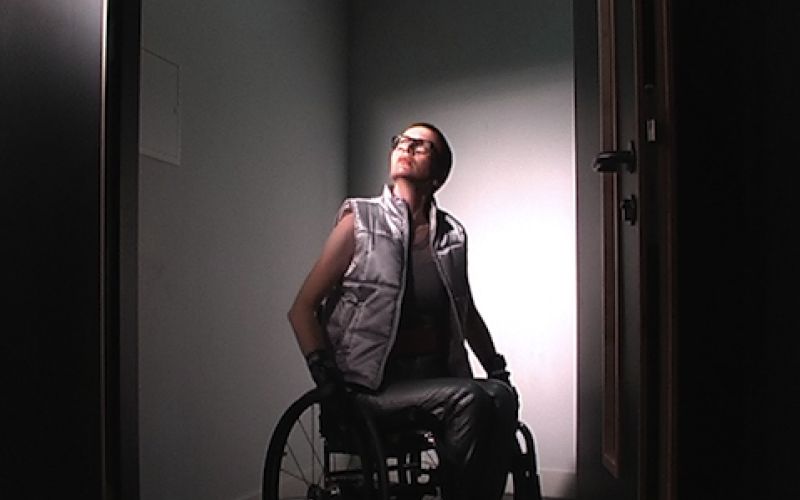 Disabled activists have given a guarded welcome to the launch of a new inquiry by MPs into the discrimination faced in accessing health and social care services by lesbian, gay, bisexual and transgender (LGBT) communities.

The Commons women and equalities committee, which has launched the inquiry, said that the results of a government survey, published last month, showed the discrimination faced by many LGBT people in accessing healthcare.

It said the survey showed that almost a quarter (23 per cent) of respondents who had been in a care home said that being open about their LGBT status had had a negative effect on their care.

The committee said its inquiry would “consider whether provision is adequate, whether discrimination is still occurring, and what more needs to be done to improve access to health and social care”.

The LGBTQI+ disabled people’s organisation Regard welcomed the decision to launch the inquiry but raised concerns that its focus appeared to be on access to healthcare rather than social care.

Dr Ju Gosling (pictured), co-chair of Regard, said the committee also appeared to be confused about the distinction between healthcare and social care.

She said: “While the evidence is clear that LGBTQI+ people face discrimination in health care, it also shows it is more extreme in social care.

“LGBTQI+ people are also much more dependent on social care than other disabled and older people, due to the reduced availability of support from family and friends.”

Gosling also raised concerns that the committee appeared to have excluded non-binary and intersex people from its new inquiry, “when we know they face specific barriers in accessing health care”.

She said Regard would submit evidence to the committee’s inquiry.

Last October, ground-breaking research co-produced by Regard found that more than a third of LGBTQI+ disabled people have experienced discrimination or received poor treatment from their personal assistants because of their sexual or gender identity.

Almost a third said they felt they had been discriminated against by their local authority on the grounds of their sexual orientation or gender identity.

And more than 90 per cent said their needs as an LGBTQI+ disabled person were either not considered or were only given some consideration, when they were assessed or reviewed by their council.

Maria Miller, the committee’s chair, said in a statement to launch the inquiry: “Evidence suggests that the healthcare needs of LGBT people are not currently being met effectively, some report that they still face discrimination in health and social care, and there are inequalities in outcomes between LGBT groups and the wider population.

“We welcome the government’s recently announced action plan and its commitment to ensuring that LGBT people’s needs are at the heart of the NHS.

“This is therefore a crucial time for us to look at how services can best be provided and improved for LGBT patients.

“We want to hear from organisations, individuals, researchers and service providers about what can be done to make health and social services more effective for LGBT people.”

The deadline for written evidence to the inquiry is 5 October 2018.