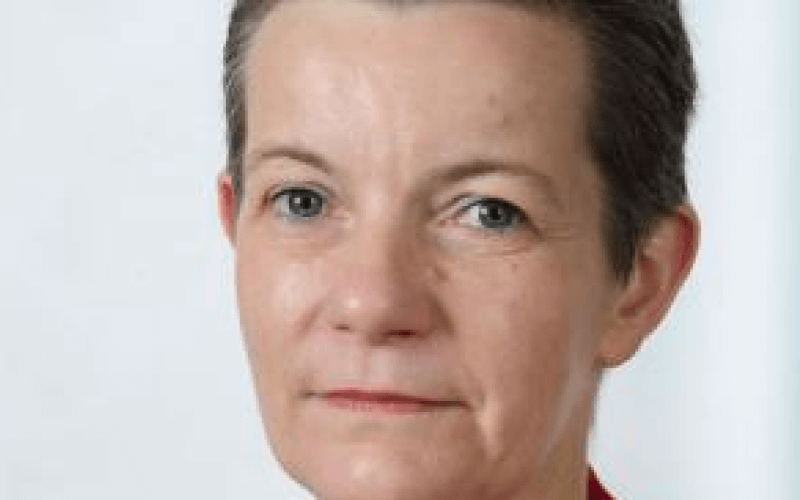 A regulator has found widespread mishandling by the Nursing and Midwifery Council (NMC) of complaints it has received about the way nurses working for government contractors have carried out disability benefit assessments.

In an annual review of the NMC, the Professional Standards Authority (PSA) found that nearly every one of the 28 complaint cases it examined in detail showed potential for undermining public confidence in its work.

It said NMC’s failure to deal fairly with complaints about nurses carrying out personal independence payment (PIP) assessments had “significant implications” for the system that decides whether nurses are “fit to practise”.

And it said these failings had had “a significant impact on the fairness, transparency and focus on public protection” of NMC’s fitness to practise system.

NMC had told the investigators that only two of 83 complaints about nurses carrying out PIP assessments for government contractors Capita and Atos had led to a full investigation in 2017-18.

After receiving those figures, PSA decided to carry out its own audit of PIP assessment complaints made to NMC, looking at one-third of the 83 cases.

It reviewed 28 of them and found that 26 had been closed at the initial screening stage, while another was closed by the case examiners with no further action, and one led to a published warning*.

PSA found a string of failings by NMC, including a refusal to consider all the concerns raised by complainants.

It also found that NMC relied on the findings of Atos and Capita to justify closing cases about their own employees, and failed to consider crucial documentary evidence, often ignoring the evidence of the person who had lodged the complaint, and failing to ask them for further information.

NMC also told some complainants that the role of PIP assessor was not relevant to the nurse’s fitness to practice, unless it involved dishonesty.

PSA, which oversees the UK’s nine health and care professional regulatory organisations, concluded that NMC’s failure in at least two cases “might not be sufficient to protect the public”, while it was unable to reach a conclusion on public protection in another nine cases.

And it found that the handling of 24 of the 28 cases “might undermine confidence” in NMC.

PSA acted after hearing concerns from disabled people that NMC was dismissing concerns about nurses, even when claimants were saying there were witnesses to the nurse’s actions or they had taken a recording of their face-to-face PIP assessment.

But PSA also criticised NMC’s failure to tell disabled people who had raised concerns about their assessments that they should ask the Department for Work and Pensions for a mandatory reconsideration of the decision made on their PIP claim.

And it said that NMC often failed to tell those who had made complaints to come back to PSA if any concerns about a nurse’s fitness to practise were identified by DWP after it had been asked to look again at their case.

The PIP failings contributed to NMC failing on two of the standards for “good regulation for fitness to practise”.

Andrea Sutcliffe (pictured), NMC’s chief executive, said in a statement: “I’m sorry that our approach to a small number of PIP related cases fell short of what is expected.

“Our failure to fully address the concerns of some people making complaints and the lack of clarity in our decision making was not good enough.

“Since 2018 we have taken action. This includes additional training for those making and communicating case decisions, as well as a new quality assurance approach to the way we initially review cases.

“We are committed to treating everyone who brings concerns to us with dignity and respect and in 2018 established the Public Support Service to strengthen our support for members of the public.

“I do not believe that the NMC set out to discriminate against disabled people. While we accept we did not handle some of these cases as well as we could have done, our values are focused on fairness.

“Prior to the PSA’s report, we had reviewed the cases in detail and we will now consider the final report and decide whether any further regulatory action is required.”

PSA said it recognised that the NMC “accepts the issues of concern that we have identified and is working to address them” and added: “We support its work and will monitor progress.”

A PSA spokesperson said a copy of the report would be passed to DWP “as a courtesy, as they are mentioned a number of times within the report”, while it would also be shared with the Department of Health and Social Care.

He said he was unable to provide any details about the cases PSA audited.

Last year, PSA concluded in an annual review of HCPC that there were “issues of concern” with the way it dealt with complaints about physiotherapists and paramedics carrying out PIP assessments.

PSA had agreed to act after being contacted in 2017 by disabled activist Mark Lucas, who had twice appealed successfully against the results of what he believed were dishonest PIP assessments.

PSA said last year that HCPC was “undertaking an action plan” to address the concerns it had raised about its fitness to practise processes, and that it would probably review further HCPC cases in detail over the next couple of years.

Disability News Service (DNS) spent months investigating allegations of dishonesty at the heart of the PIP assessment system, hearing eventually from more than 250 disabled people in less than a year about how they had been unfairly deprived of PIP.

It continues to receive such reports today, nearly two-and-a-half years after the investigation began.