You are here: Home / Benefits and Poverty / Nursing regulator cleared more than 200 nurses over PIP and WCA complaints 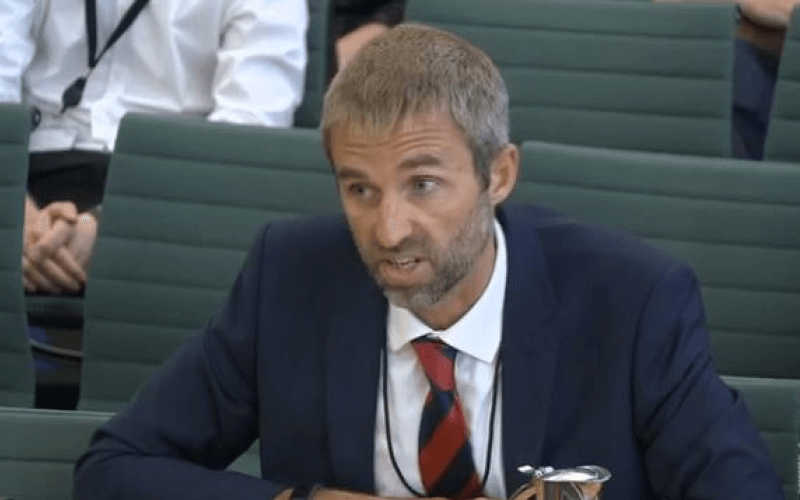 A regulator failed to find a single nurse “not fit to practise” despite more than 220 complaints about face-to-face disability benefit assessments carried out for government contractors, its own figures have revealed.

The Nursing and Midwifery Council (NMC) figures show it dealt with 224 complaints about the way nurses carried out personal independence payment (PIP) assessments and work capability assessments (WCAs) in 2016 and 2017.

But not one of those complaints led to the regulator concluding the assessor was not fit to continue to work as a nurse.

In 2016, of 88 complaints dealt with, 87 were closed in the initial “screening” process and one nurse was found to have “no case to answer”.

The following year, of 136 complaints, 129 were closed in screening, four nurses were found to have no case to answer, while one led to the conclusion that the nurse’s fitness to practise was not impaired, and two complaints had not been concluded.

Only two months ago, the Professional Standards Authority (PSA) said it had found widespread mishandling by NMC of complaints it had received about the way nurses had carried out PIP assessments.

PSA found a string of failings, including a refusal to consider all the concerns raised by complainants.

It also found that NMC relied on the findings of government PIP contractors Atos and Capita to justify closing cases about their employees, and failed to consider crucial documentary evidence, often ignoring the evidence of the person who had lodged the complaint, and failing to ask them for further information.

NMC also told some complainants that the role of PIP assessor was not relevant to the nurse’s fitness to practise, unless it involved dishonesty.

The new figures suggest NMC’s problems extend to complaints about nurses who have carried out WCAs on behalf of the government contractor Maximus.

It continues to receive such reports today, more than two-and-a-half years after the investigation began.

NMC released the new figures under the Freedom of Information Act to Andrew Hill, from Norfolk, who has himself lodged a complaint with the regulator about the nurse who carried out his face-to-face PIP assessment in 2017 on behalf of Capita.

An appeal tribunal found the nurse had been “unreliable” and that her “incorrect and inaccurate findings” about his mental health condition contributed to him having his benefits cut.

Hill has diabetes, and has had one leg amputated, and has further serious diabetes-related impairments which are “fluctuating and unreliable” and have left him with significant support needs.

He had asked for a reassessment of his PIP because his health had deteriorated and he had lost his partner and carer.

But the nurse’s assessment instead led to him losing his PIP enhanced rate of mobility, as well as points on his daily living component – for which he had previously been granted the standard rate.

A subsequent mandatory reconsideration of its initial decision by the Department for Work and Pensions restored him to the enhanced mobility rate of PIP but left his daily living component unaffected.

Meanwhile, he has lodged a complaint with Capita and the NMC about the nurse who assessed him.

Matthew McClelland (pictured), NMC’s director of fitness to practise, said: “After the PSA published its report, we acknowledged that our approach to PIP-related cases fell short of what is expected. We didn’t get things right and I am sorry for that.

“Since 2018, we have taken action to address these concerns. We have reviewed our processes, improved our quality checks, and enhanced management oversight of cases.”

DNS has now asked for NMC’s 2018 figures through a freedom of information request.