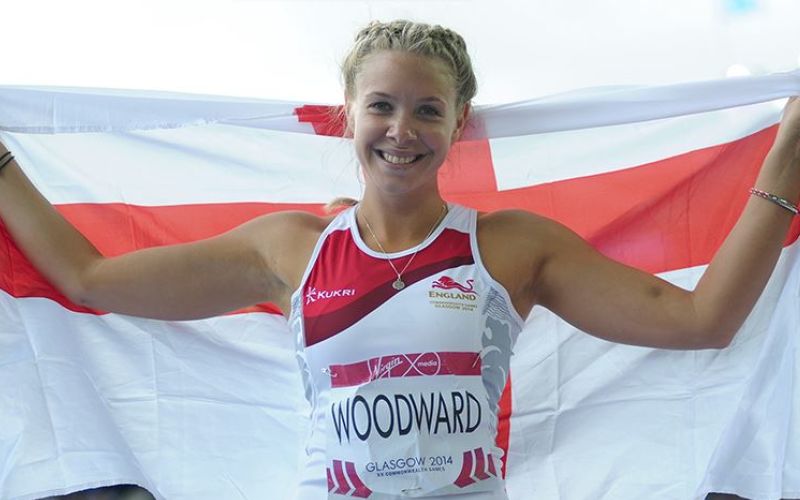 Disabled athletes and their families have given evidence to MPs about widespread cheating within the Paralympic classification system.

The committee has been told of one swimmer whose father bought her a wheelchair on eBay to try to mislead the officials who would be classifying her – in a bid to compete against slower swimmers – while others took cold showers “to help stiffen their muscles” before they were examined.

The written and oral evidence has been submitted as part of the Commons digital, culture, media and sport committee’s inquiry into sports governance.

The classification system is run by the national governing body of each Paralympic sport, while athletes competing internationally also have to submit to testing by international classifiers.

The process includes medical evidence, physical examinations and assessment of how the athlete functions in that sport, as well as observation of them in competition.

The International Paralympic Committee (IPC) defines classification as grouping athletes into different classes according to how much their impairment “affects fundamental activities” in that sport and discipline.

But misleading classifiers – known as intentional misrepresentation – can allow athletes to compete against those whose impairments have a greater negative impact on attributes such as speed, coordination and strength.

Giving evidence in person to the committee this week, Michael Breen, the father of Paralympic athlete Olivia Breen, said he had been trying to raise concerns about the classification system since 2013.

He said he believed the system was “not fit for purpose” and that it needed a “root and branch review”.

Although he did not believe abuse was “absolutely widespread”, he said there was “a significant issue at the moment that needs to be addressed”.

He added: “I think it’s not difficult to address it. I am just not convinced that the people in charge at the IPC have any interest in addressing it.”

He said he believed IPC was “in complete denial” about the problem because they “want to protect the brand and they don’t want – because they think their sponsors won’t want – to have stories being written about their mistakes in classification”.

In a written statement to the committee, IPC says three British athletes that Breen complained about in May 2016 were investigated and found to be “appropriately classified”.

And it said that it remained “deeply concerned” about the “wellbeing of those athletes who have been subjected to third-party allegations of improper classification” and that “such unfounded allegations are causing undue stress and tension to these athletes”.

IPC said it was “not unusual” for it to receive complaints about classification in the run-up to a major competition, such as the Rio 2016 Paralympics, and that “every single complaint” was investigated.

On the same day that Breen gave evidence, the committee published written statements from a string of other witnesses.

Former sprinter Kyle Powell said in his statement that after several years in the sport he began to realise that many of the “heroes” he had been “inspired” by appeared to be “at an unfair advantage gained due to the flaws of the classification system”.

He added: “I lost trust and belief in the system and ultimately ended up quitting, partly due to not wanting to be a part of a sport with so many false idols.”

Ian Jones, who competed as an athlete in the Beijing Paralympics, described in his statement how problems with the classification system also caused him to quit the sport.

He said: “The whole experience had a major impact on me, practically, financially, emotionally and psychologically.

“In my experience, classification has always been open to manipulation and has never been fit for purpose. It needs to be completely overhauled to make it safe and fair.”

Charlie Bethel, who until July was chief executive of British Wheelchair Basketball and is himself a qualified classifier, said in his statement that when he told the chief executive of another national sports governing body that he had learned about a Paralympic athlete’s “inappropriate” classification behaviour, he was told that “everyone was at it”.

Bethany Woodward (pictured) said in her written evidence that she believed that a “weak classification system together with a ‘gold medals’ at any cost mentality is excluding many disabled people from the sport and that this dynamic is adversely affecting the involvement of athletes at a grassroots level”.

Woodward, who won a 200m silver medal at London 2012, described how she had “lost confidence in the integrity” of the classification system after watching other athletes in her class in the warm-up area before races and realising that “the nature of classification was changing and that it was excluding more disabled athletes”.

And she said that her “greatest concern over the last two years has been the unwillingness of any of the three main umbrella Paralympic organisations [British Athletics, the British Paralympic Association and the International Paralympic Committee] to meet me and find out my concerns”.

Woodward says in her evidence that British Athletics sent legal letters to media organisations that attempted to report her concerns last year.

She spoke to BBC’s File on Four in September about her concerns and told the programme that she wanted to hand back a relay medal she won in the 2014 European Championships because she doubted whether one of her team-mates should have been in that category.

Steve Long, father of Paralympian swimmer Jessica Long, who won six medals, including a gold, at Rio 2016, named two swimmers – one British and one Australian – in his statement who he believed were guilty of intentional misrepresentation.

He said: “In the Paralympic world, doping is an extremely rare occurrence, but only because there is a better way to cheat.

“This method of cheating, as some Paralympic swimmers have discovered, has no penalties for the athlete even when their dubious methods are discovered.

“The swimmers have discovered that they can intentionally conduct themselves in a way that misrepresents the severity of their disability.

“By doing this, they are able to scam the classifiers and compete in the wrong disability class.

“There are swimmers that exaggerate their disabilities in the hope of being classed down to a class where they can dominate.”

The father of swimmer Levana Hanson said he was aware of methods used by other swimmers to “mislead/misrepresent their disability to gain lower classification”.

Mark Hanson named British and international swimmers in his statement, and said the International Paralympic Committee knew that such “misrepresentation” was happening, while officials from British Swimming were “complicit” in such practices.

He said he knew of one swimmer whose father had bought her a wheelchair on eBay “for the purpose of misleading the classifiers”, while other swimmers took cold showers “to help stiffen their muscles prior to being examined”.

The British Wheelchair Athletics Association (BWAA) raised concerns in its statement about the process of international classification.

The BWAA statement said that a senior British athletics classifier had said that “if you want an easy classification – go to Dubai”, which BWAA said “would seem to be true”.

It also backed concerns raised by athletes such as Woodward about the increasing number of athletes with neurological conditions other than cerebral palsy (cp) who were being allowed to compete against athletes with cp and had an unfair advantage.

Pauline Betteridge, herself an international classifier – although not in athletics or swimming – told the committee in her written statement that many current classifiers “do not appear to have much clinical experience”, which means “it is easy for those determined to cheat to get away with it”.

She said: “I am aware of a situation where coaching staff know that their athlete is far more able than demonstrated at assessment but did nothing about it as they were winning medals.

But Professor Nick Webborn, the British Paralympic Association’s chair, and himself a former athlete and chief medical officer for London 2012, defended the classification system in his written evidence to the committee.

He said that it was “vitally important” that the classification system was “open and transparent and as scientifically based as possible”.

He said: “There will always be someone just above or just below the cut-off threshold between classes who may feel advantaged or disadvantaged by this decision; however, that is the reality.”

He said he did not believe there was “widespread wrongdoing within the movement and it would be inappropriate to portray it so without evidence to the contrary”.