You are here: Home / Human Rights / Worldwide ‘WeThe15’ campaign ‘will be led and controlled by disabled people’ 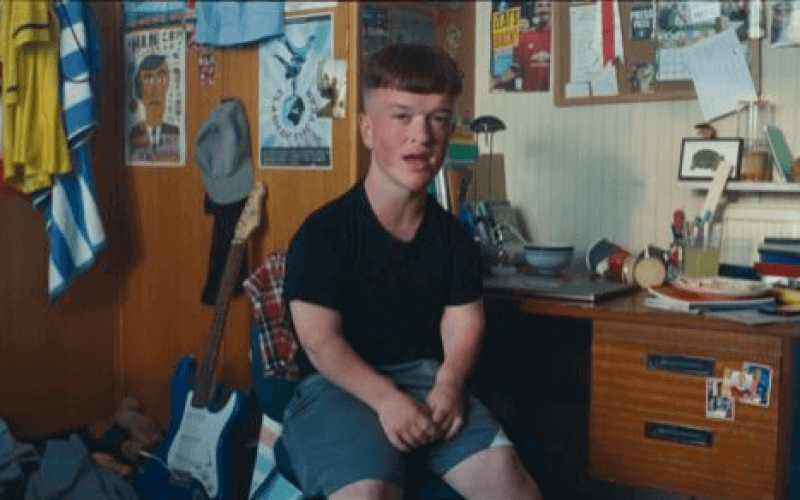 A major international disability rights campaign, launched today ahead of the Tokyo Paralympics, will be run and controlled by disabled people, the two international organisations spearheading the programme have promised.

WeThe15* is backed by a coalition of 20 international organisations from the worlds of sport, human rights, policy, business, arts and entertainment.

The aim is to “intensify political will to support and strengthen” the implementation of the UN Convention on the Rights of Persons with Disabilities (CRPD) over the next decade.

This means the UK government itself is likely to come under pressure, particularly as IDA hopes to push for greater involvement of DPOs in policy design, an issue in which ministers have faced significant criticism and are facing legal action in the high court.

The campaign will prioritise different topics through its 10 years, beginning with access to COVID-19 vaccinations for disabled people and then – probably – access to assistive devices.

The campaign brings together IPC, IDA, sports organisations such as the Deaf-led International Committee of Sports for the Deaf and the Invictus Games Foundation, and other international organisations including the European Commission and UN Human Rights, and leading businesses.

Despite the presence of multiple mainstream organisations and businesses as campaign partners, Disability News Service (DNS) has been assured by both IDA and IPC that WeThe15 will be a campaign led and controlled by disabled people.

An IDA spokesperson said: “Persons with disabilities representing IDA, the IPC, and those working at many partner organisations were involved at every stage of the development of the campaign, and will continue to lead Wethe15 in the implementation phase of the campaign.

IDA said it was “very excited” about the “unique opportunity” to influence a world audience before the launch of the Paralympics.

An IDA spokesperson said it was “very confident” that WeThe15 would “lead to real change” for disabled people worldwide.

“In recent years, we have seen setbacks and regression in many parts of the world, including during the COVID pandemic.

“It is essential that public awareness and political commitment to the full realisation of the rights of persons with disabilities be significantly strengthened.”

An IPC spokesperson underlined the commitment to ensuring the campaign is led and controlled by disabled people, and he told DNS that this would be built into its governance structure.

Ana Lucia Arellano, IDA’s chair, said: “Over the past 20 years, a lot has been achieved regarding the inclusion of persons with disabilities.

“We successfully advocated for the adoption of the United Nations Convention on the Rights of Persons with Disabilities, as well as to be included in the Agenda 2030 for Sustainable Development.

“Looking into the future, we recognise that there is still a lot to be done if we want to achieve the full inclusion of more than a billion persons we represent.

“We need new creative and innovative approaches, and we need much broader coalition to achieve that.

“WeThe15 has a unique opportunity and responsibility to achieve exactly that – to be a platform where more and new actors will come together making the ‘Nothing about us without us’ a real change for all persons with disabilities.”

Michelle Bachelet, the UN high commissioner for human rights, said: “WeThe15 is bringing together a unique group of partners – disability-specific sports organisations, the disability rights movement, people from the private sector, researchers and the United Nations – to work together to change the narrative on disability, and to make human rights-based development a reality for persons with disabilities.

“We plan to build on the multiple Paralympic Games in Beijing, Paris, Milan and Los Angeles, particularly in the local communities, to make it clear that upholding and advancing the human rights of persons with disabilities is relevant, doable and necessary – for everyone’s benefit.”

To mark the launch, more than 125 landmarks around the world will be lit up purple this evening (Thursday), including New York’s Empire State Building, Tokyo Skytree, Rome’s Colosseum, the London Eye, and Niagara Falls between Canada and the USA.

A 90-second campaign film (pictured) will be played during the Tokyo Paralympic Games opening ceremony on Tuesday (24 August) and will be aired across “multiple digital channels”, as well as on television channels in 60 countries, with the aim of reaching at least half a billion people by the end of September.

The IPC’s decision to launch the campaign marks a significant change in its approach to disability rights.

Its previous chair, Sir Philip Craven, even suggested that future hosts of the Olympic and Paralympic Games should not be judged on their countries’ human rights standards.

In 2012, before the London 2012 Paralympic Games, he described Atos – the company that had drawn heavy criticism over the “fitness for work” tests it conducted on behalf of the government – as a “top sponsor” of the IPC.

The previous year, the wheelchair-user and retired Paralympian had said that he objected to the use of the word “disabled” to describe someone, and that he would “definitely not” describe himself as a disabled person.