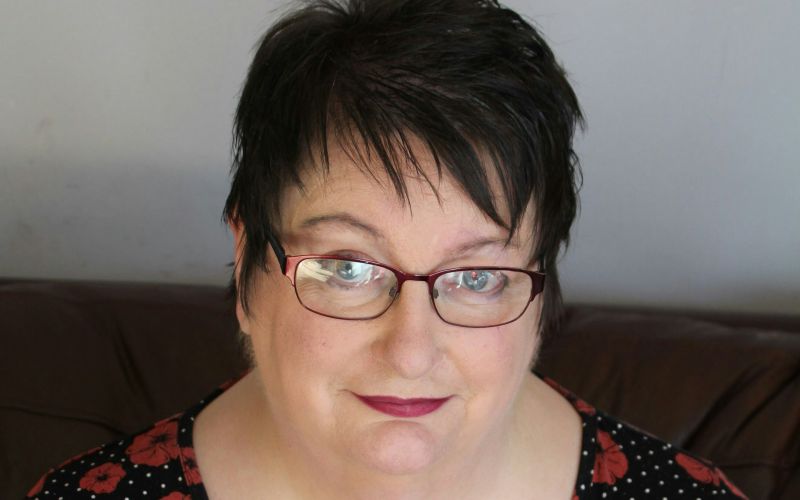 An activist is seeking election onto Labour’s ruling national body as part of a campaign to improve the representation of disabled people throughout the party.

Sarah Taylor is one of two disabled members of the new Project 125 campaign who are seeking election to Labour’s national executive committee (NEC), which oversees the party’s policy-making process.

She said it was “ludicrous” that there were no disabled members of the NEC and its equality committee.

Project 125 is seeking to improve the participation and representation of disabled people at all levels of the party, and aims to persuade Labour to select 125 disabled parliamentary candidates to fight the next general election.

Project 125 is linked to the separate Disability Equality Act Labour (DEAL) campaign, which is pushing the party to implement the Equality Act 2010 in how it treats disabled party members.

The election is being held because members agreed at the party’s annual conference in Brighton in September to add three more constituency representatives to the NEC, which currently has 40 members.

But the conference also saw calls from DEAL members and others for the party to end years of “blatant discrimination” against its own disabled members, while there were also complaints about “inexcusable” access failings at the conference.

Taylor, a former nurse, from Norwich, told Disability News Service (DNS) that Labour was “the party of equality” and its aim was to help disabled people “have a more equal life” and address discrimination.

But she said: “I don’t know how we can do that if we haven’t got disabled party members throughout the party.”

She said her message to party members deciding who to vote onto the NEC was: “It’s our party, let us in.

“We are the party of equality, we are better than all the other parties on that already, but we could be better still.”

And she warned that if there were no disabled people on the NEC, the party could not say – as shadow chancellor John McDonnell has promised – that disabled people and their organisations will “go into government just as much as we do”, and that they will “determine” and “implement” the next Labour government’s disability policies.

Taylor said: “The fact that 18 CLPs have nominated us between us really does show that the message is getting out there.”

But Project 125 is not just about ensuring disabled people are represented in positions within the party, and selected as candidates, she said, but also about ensuring they can participate at the grassroots level.

She said it was “the most empowering thing in the world” when her local party makes the reasonable adjustments necessary for her to meet voters on the doorstep.

Because of her health condition, she has to carry an emergency injection with her at all times, cannot be left on her own, and needs to take regular breaks.

She said: “It’s great, and I feel really good and I feel valued [when those adjustments are made], but when it’s not done well and you’re left stranded on your own, which is quite dangerous, it’s very demoralising.”

On occasions, she has been told the local party cannot accommodate her and that she should make phone calls instead, which she said makes her feel “quite worthless”.

Taylor said she does not believe discrimination in the party is “widespread”, although “there are cases where people in the party do feel they have been discriminated against because of their disability and that is something we have to take seriously as well”.

Many of the problems can be solved by better policies, education and training within the party, she believes.

In her pitch to party members, she says: “Despite often having great skills, Labour Party members with disabilities are not equally represented when it comes to positions within the party both locally and nationally and are often excluded and undervalued.”

Taylor told DNS that she does not believe she will find it hard to secure votes on a platform that is criticising the party about its attitude to disability.

She said Labour was going through a period of “positive change” and the leadership was “encouraging people to become more involved and represent themselves and be part of that positive change.”

Voting for the election closes at noon on 12 January 2018.