You are here: Home / Human Rights / People with dementia ‘routinely deprived of their rights’ 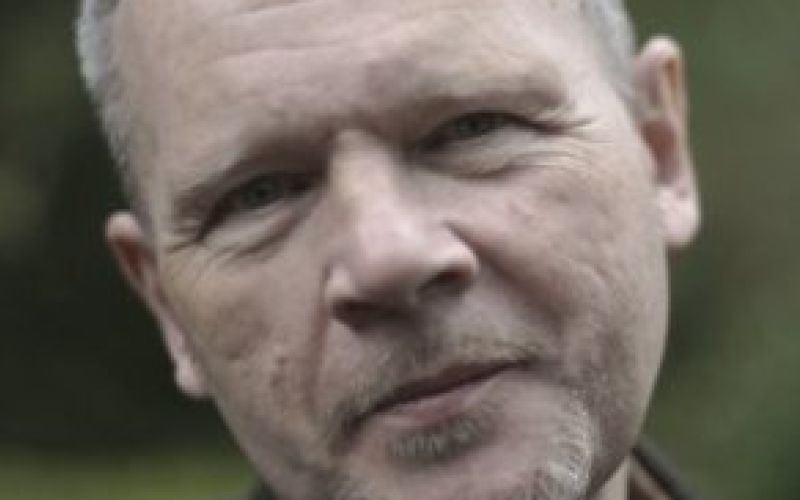 People with dementia are “routinely” deprived of their human rights, facing forced medication, institutionalisation and a denial of care and support.

A group of disabled campaigners with dementia spoke out this week as they launched a “ground-breaking” new booklet that highlights their battle for rights.

Our Dementia, Our Rights aims to “bring together in one place the facts about some of the key rights relating to dementia in the UK”.

Larry Gardiner (pictured), a spokesman for the Dementia Policy Think Tank (DPTT), which was set up in 2016 by a group of people with a diagnosis of dementia, launched the booklet at Disability Rights UK’s annual conference in north London.

He said that people with dementia are “routinely” subjected to a denial of their human rights, with forced medication “absolute routine”, and the prescription of psychoactive drugs to “treat the presentation of our condition rather than recognising the underlying problem, which is that our brain cells are dying”.

Gardiner said: “People with dementia are disproportionately affected by breaches of human rights.

“One of the examples is the way legislation can be used to deprive us of a voice in determining what happens to us.

“We have a degenerative condition that leads to death. We have a right to a life worth living before we die.”

He added: “We find it very difficult to access any form of social care support.

“When it becomes too expensive to support us, we go into a care home.

“We get to live with people we don’t know, we don’t like and we don’t trust.”

DPTT is a member of the Dementia Engagement and Empowerment Project , which brings together groups of people with dementia from across the UK, and is supported by Innovations in Dementia.

Gardiner said: “The importance and significance of this booklet is it gives us an insight into how rights can be applied in practical, pragmatic ways.”

He also spoke of the “particularly distinct and separate” difficulties of running a user-led organisation of people with dementia.

He said: “We want to be a user-led organisation. What effects us is that the leadership burns out.

“We need waves of leadership coming behind us. We need more support to help articulate our issues and needs strongly.”

Professor Peter Mittler, another member of the think tank and the human rights adviser of Dementia Alliance International – whose members all have a diagnosis of dementia – said that 40 governments around the world had reported to the United Nations on how they believed they were implementing the UN Convention on the Rights of Persons with Disabilities (UNCRPD), but not one of them had discussed the rights of people with dementia.

Many governments have launched dementia strategies, he added, but none of them reflects the UN convention.

But he said it was a “triumph” that people with dementia were to have “substantial input” into the “shadow report” being prepared by Disability Rights UK and other disabled people’s organisations on the implementation of the convention in the UK.