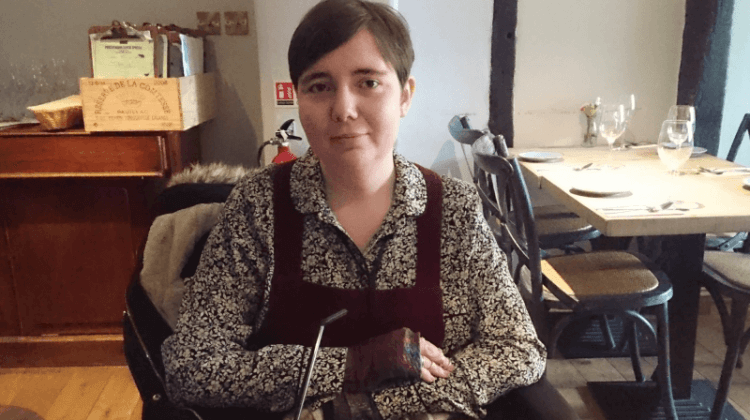 A disabled student has won the right to challenge efforts by ministers to prevent him and thousands of others in his situation from claiming universal credit while they are studying. Flinn Kays argues that many disabled students should be entitled to […] 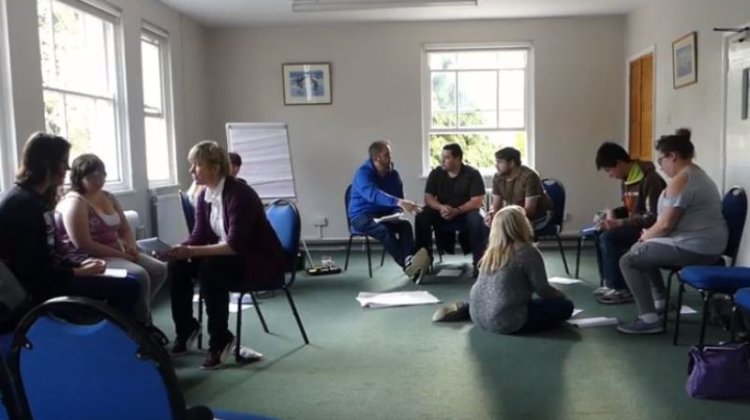 The government has failed to act to protect disabled people from the risk of fire in high-rise and other residential buildings, nearly four years after the Grenfell Tower tragedy, say campaigners. Disabled campaigners and allies have shared an open statement – […] 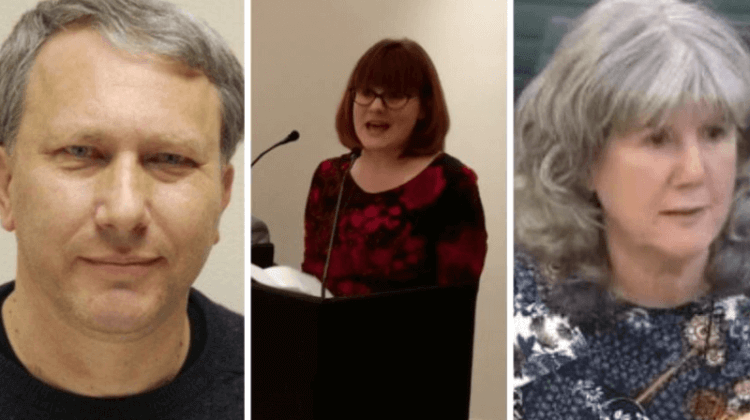 Disabled activists have called for an urgent investigation after new figures showed that deaths of disabled and older people receiving support at home from care agencies rose by nearly 50 per cent during the first 12 months of the pandemic. In […] 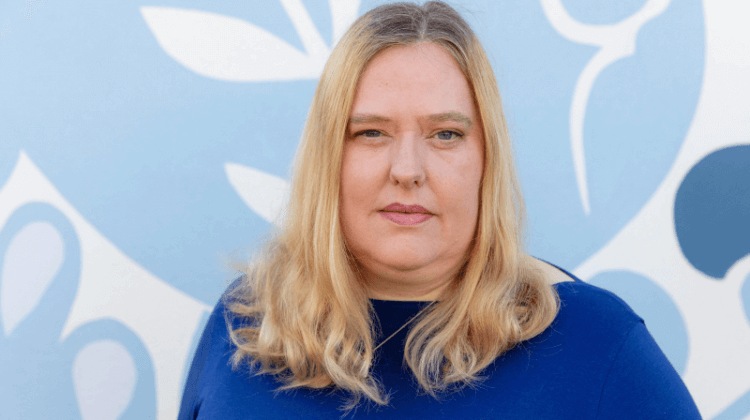 A controversial outsourcing company is refusing to act after one of its ambulance crews was mistakenly told that a disabled campaigner had agreed to have a “do not attempt resuscitation” (DNAR) order placed on her records. Anna Morell was about to […]

The high court has given two disabled campaigners permission to challenge the Department for Work and Pensions (DWP) over its failure to offer recipients of so-called legacy benefits the same £20-a-week increase given to those on universal credit. The court will […] 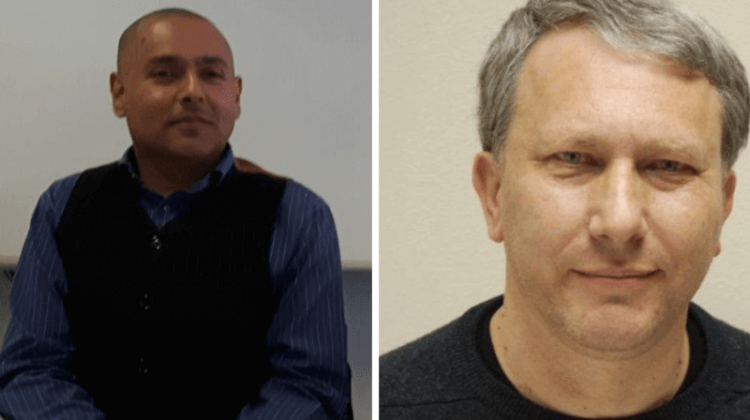 The Equality and Human Rights Commission (EHRC) is to launch an “invaluable” and “long-overdue” inquiry into whether the social care system breaches equality and human rights laws. The formal statutory inquiry will examine the system of assessing needs and making decisions […] 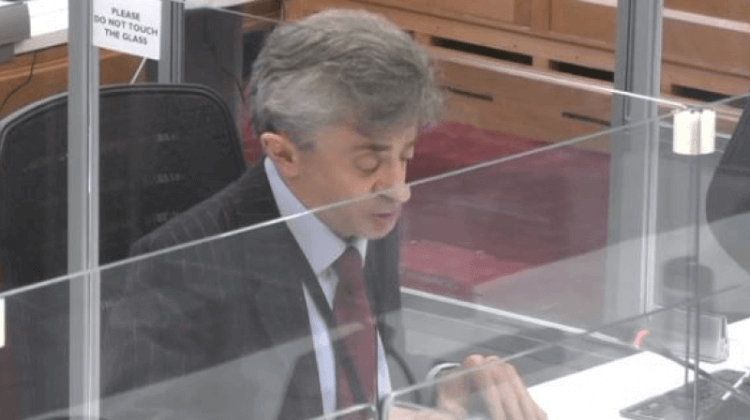