You are here: Home / Benefits and Poverty / PIP claimant took his own life after paramedic ‘ignored his pain’ and DWP cut his benefits 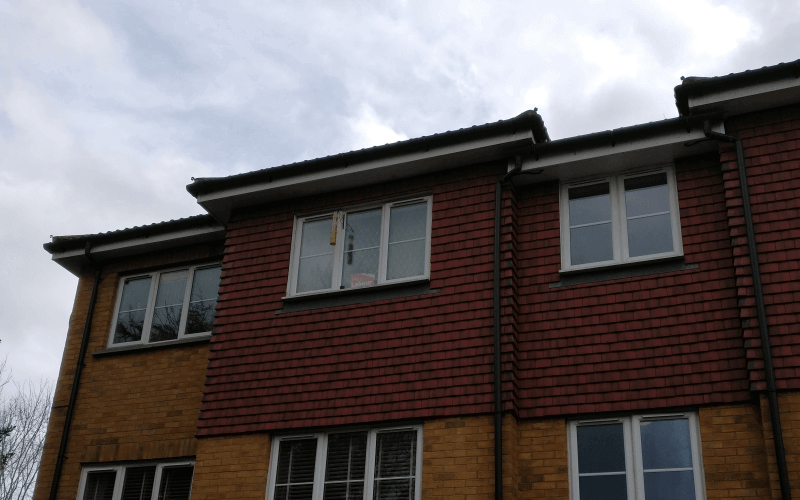 A disabled man took his own life after describing how a paramedic ignored the “sheer amount of pain” he was in during a face-to-face assessment, leading the Department for Work and Pensions (DWP) to remove his benefits and plunge him into poverty.

Christian Wilcox, who had schizophrenia and a physical impairment, is the latest disabled person whose death has been linked to DWP’s deeply-flawed disability benefit assessment regime.

He had written online over the course of several months about how the lengthy process of reassessing his eligibility for personal independence payment (PIP) was causing him significant mental distress.

The circumstances in which he died will add to calls for an independent inquiry into deaths linked to DWP’s actions, and for DWP to be declared institutionally disablist and not fit for purpose.

This week, Labour MP Debbie Abrahams, who has led calls in parliament for an independent inquiry into benefit-related deaths, secured an adjournment debate in the House of Commons on the subject.

She spoke about the deaths of Errol Graham and Jodey Whiting, and more than 20 other disabled benefit claimants whose deaths have been linked to DWP’s actions.

Meanwhile, a freedom of information response from DWP to a campaigner showed how the department has been destroying secret internal reports into deaths linked to its actions (see separate story).

And Disability News Service (DNS) has also revealed this week how DWP civil servants persuaded a coroner not to write an embarrassing public report into the department’s failings in the Errol Graham case by misleading her about a departmental review into safeguarding (see separate story).

It is believed that Christian Wilcox’s body was not discovered until about six weeks after he took his own life in his flat in Croydon, south London.

He is believed to have died in late November, a few days before he was due to attend an appeal tribunal into DWP’s decision to remove his PIP.

On Saturday, a pre-election Vote Labour sticker could still be seen in his window (pictured), while a bird-feeder hung above the window-ledge.

One neighbour told DNS that the way Wilcox had been treated by DWP was “disgusting”.

Wilcox had written on his Facebook page on 6 November that DWP had made the decision to remove his PIP after a paramedic who assessed him – on behalf of the discredited government contractor Atos – ignored the pain he was in during a physical examination.

It is believed he wrote the post after receiving a copy of his PIP assessment report.

He wrote: “Right, so the medical ignored the sheer amount of pain I was in… She was supposed to be a Paramedic. You’d think she would have noticed that. But this Govt have a rep* for a reason.”

He added: “Yeah, the Paramedic did a mechanical check of my motions. Me saying ouch, wincing, etc, was not recorded.

“She also noted my stick did not touch the floor a couple of times, when the room was so small I had to limp it. So I do smell rodents.”

Earlier, in a post published on 11 September – probably following his assessment – he had written: “Yeah, PIP. Needless to say my symptoms are up.

“The big fear being that I’m on the list of those to be culled, because of my work over the past nine-odd years.

“I’m definitely in pain, let’s put it that way. What a shit sandwich.”

From his posts, it appears that he worked – possibly voluntarily – supporting other people in mental distress.

The previous month, he had written: “I say this, as there will always be those who think that I am faking…

“You don’t choose to live a life where people usually treat you like shit. That is what it is like to be disabled.

“I miss life. I have a great home & location, but sadly no money. That’s how it goes down for me.”

Neighbour Terry Wood told DNS this week: “Christian felt like he had a life on the little money he had, but once it got taken off him, he had no life. Financially, he couldn’t get by.”

He said Wilcox was always “very, very quiet” but had told another neighbour that his benefits had been stopped and that he could “barely get by” and was “under a lot of stress”.

He added: “For them to stop his benefits… we all said it was disgusting.”

Wood has lived in the flats for about 17 years, and moved in after they were built, at the same time as Wilcox.

But he said he had no idea – until he saw his neighbour’s Facebook posts after he died – what he had been going through.

He said: “It is very, very sad. Ever since I have been here, I knew he had schizophrenia.

“I knew he would have days he was struggling. He had physical problems, he would always have a cane.

“He was up there for all that time [after he died] without anybody knowing.

“This is all over some bureaucrat trying to save a couple of pennies.

“It seems so sad. When you see someone take a body away and put it in a vehicle, it is like that person never existed.”

DWP refused to answer questions about the death of Christian Wilcox.

Atos failed to respond to repeated requests for a comment by 12.30pm today.

A spokesperson for Croydon council said Wilcox had not been in touch with the council since 2015.

At the time of his death, he was receiving full housing and council tax benefits. The council has arranged his funeral for next month.

A council spokesperson said: “This is a distressing case, and our thoughts go to Mr Wilcox’s loved ones at this time.

“We always encourage residents to get in touch if they need extra support.”

Because of the length of time it took before his body was discovered, one of Christian Wilcox’s two cats died, although the other one has survived after being taken in by a local rescue charity, South Norwood Animal Rescue Liberty (SNARL).

Tony Jenkins, from SNARL, said the rescued cat was now “thriving in his new home”.