You are here: Home / Benefits and Poverty / PIP helpline for Deaf claimants was out of action for six weeks… without DWP noticing 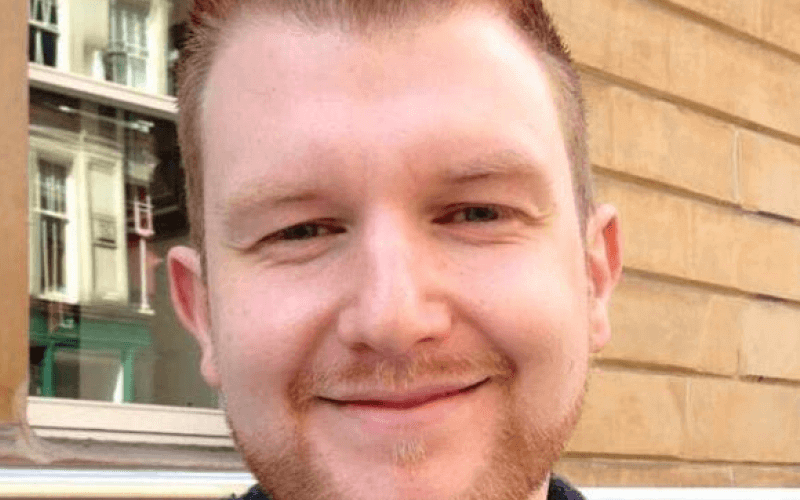 A key helpline that allows Deaf people and those with speech impairments to secure help with their disability benefit claims was out of action for at least six weeks, apparently without the Department for Work and Pensions (DWP) even noticing.

Campaigners tried unsuccessfully for four weeks to call the DWP number using a textphone – a phone with a screen and keyboard which allows callers to exchange written messages with a similar device – but were always cut off before they could be put through to a helpline adviser.

The concerns have been raised by Rob McDowall, chair of Welfare Scotland, who has also asked DWP why it appears to have failed to monitor the personal independence payment (PIP) textphone helpline for weeks on end.

He said this failure “raises serious concerns” about DWP’s attitude to disabled people.

DWP did not appear to be aware of the service failure until McDowall alerted a civil servant on 27 February, following four weeks of failed attempts to use the textphone helpline.

The following week, another DWP civil servant confirmed to McDowall in an email that the number was “not working as expected”, that the issue had been “passed onto BT for further investigation”, and that he would “look to find out more about the monitoring of these lines and how issues like this this can be prevented in future”.

DWP has so far refused to apologise or explain why it failed to raise concerns itself about the helpline, when no calls were being taken for at least six weeks.

McDowall (pictured) told Disability News Service (DNS): “Those who are chronically ill or disabled and who are deaf or hearing or speech impaired rely on assistive technology to level the playing field while enabling them to maintain independence in their communication and dealings with government agencies.

“The fact that the minicom/textphone number for the DWP’s PIP helpline has been down and inaccessible for nearly six weeks with no-one at the DWP aware of this fact raises serious concerns about the agency’s attitude to the needs of disabled people.

“Thankfully this is being investigated and hopefully those who rely on the service will once again be able to contact the DWP via text.”

A BT spokesperson said: “While there’s no evidence to suggest there’s a fault on BT’s network, we are working with DWP and their other suppliers to support their investigations.”

Instead, he said in a statement: “We are working to solve the issue with our PIP textphone service as soon as possible.

“Customers are able to use easily accessible alternatives such as the BT Relay and Video Relay Service.”

But McDowall said: “The DWP does have a video relay service which enables British Sign Language users to call the helpline via an intermediary who will translate.

“There is an option for customers to use BT Relay by dialling the main PIP helpline and pre-fixing it with the digits 18001 which will bring a Relay operator into the call to relay text and type responses back.

“One of the issues with this textphone number being down and having been down for some time is that the textphone number is heavily advertised and is presented on most DWP documentation, whereas the 18001 prefix is not shared anywhere near as widely by the DWP.

“Another is that textphone to textphone allows claimants to speak directly to the DWP and allows independence to be maintained.

“Using a relay is the least bad option and many who use textphone services feel it removes or hinders their independence to be forced to engage a relay.

“The DWP advise us that helping disabled and chronically ill people to maintain as much of their independence as possible is important.

“The fact this service has been down and was not reported or attended to until I contacted them doesn’t convince me of that.

“These calls are dealt with by specialist operators who have physical access to a textphone.

“Since they have not received any calls for at least six weeks, why wasn’t this reported by them and what have they been doing for six weeks with no calls coming in?”