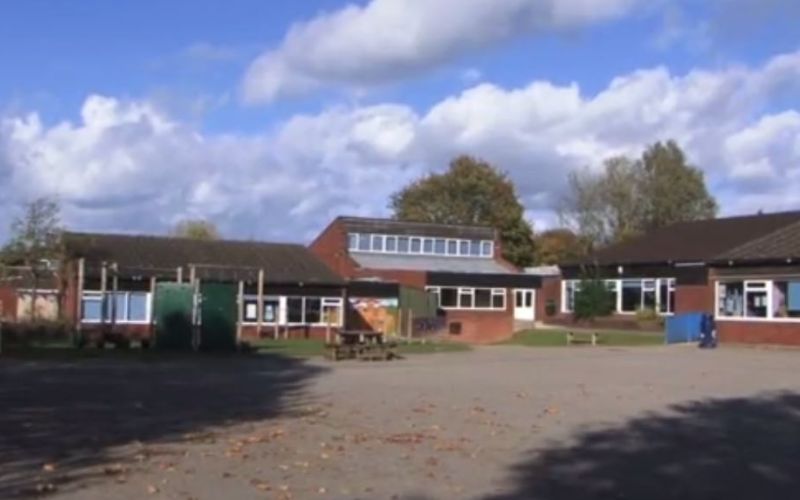 The government is refusing to act over claims that a primary school excluded up to 30 pupils – many of them disabled – to smooth its path to becoming a self-governing “academy”.

Nonsuch primary in Birmingham moved from local authority control to become an academy in January, but now faces allegations that it excluded pupils in order to improve its performance and so make the move to academy status easier.

At the time of its last Ofsted report, in 2012, the school (pictured) had just 193 children between the ages of four and 11, so it may have excluded more than 15 per cent of its students in a bid to become an academy.

The council has admitted that 90 per cent of fixed-term – temporary – exclusions from the school in the 2014-15 academic year were children with special educational needs (SEN).

The trust that now runs the school, the Barchelai Academy Trust, has launched an independent investigation into the way Nonsuch treats pupils with SEN.

Cllr John Lines, a Conservative city councillor whose ward includes the school and who has played a key role in exposing the exclusions, said he believed Nonsuch primary had been engaged in a “dash for cash and academy status”, and branded its actions “an utter disgrace”.

He has collected the names and addresses of about 30 pupils who have been excluded either temporarily or permanently from the school over the last 18 months, and said he had seen many of their parents in tears over what had happened.

He said: “I have been on the council for 33 years and I have never experienced anything quite like it.

“Some of the disabled children are still not receiving an education. It is discrimination of the worst kind.”

He has written to the education secretary, Nicky Morgan, and Ofsted, about his concerns.

And he said he did not care if raising these concerns made him unpopular within his own party.

Morgan said in a white paper published last month that the government wanted every school to be an academy – and therefore outside direct local authority control – by 2022.

Cllr Lines said: “All I care about is that my constituents’ children get a good education. If that makes me unpopular with my own party, I don’t give a damn.”

But he also criticised Labour-run Birmingham City Council for failing to act on the exclusions when the school was still under local authority control.

He said: “The education department in Birmingham abandoned these children, many of them disabled, to their fate.

“Now they say they can’t do anything about it because it’s an academy. But it wasn’t an academy when this was going on.”

Peter French, Barchelai’s chair, admitted that there had “clearly been issues at that school” around the way it dealt with disabled pupils – before the trust took over in January – and suggested that “some of the paperwork and processes were not done as well as they could have been done”.

But he said it was “not true at all” that the school had carried out the exclusions to smooth its path to becoming an academy, although he conceded that the investigation would look at those claims.

French said that no children had been excluded since the trust took over in January.

And he said the trust had installed a new SEN co-ordinator to “try to make sure all the proper procedures are being done and the appropriate support is put in there”.

He said: “My view as chair of the trust is we want to have an inclusive school there.

“We want to do our best to ensure we cater for all children as best we can.”

A Birmingham City Council spokeswoman said there had been less than five permanent exclusions from Nonsuch in each of the last two academic years, 2013-14 and 2014-15.

There are no figures for the school’s final term before it became an academy.

The council spokeswoman said: “We take these claims very seriously and are working closely with Nonsuch Primary School, its academy trust and the Regional Schools Commissioner, to review the inclusion processes and procedures for all pupils.”

The Regional Schools Commissioner for the West Midlands, Pank Patel, had failed to comment by noon today (7 April).

Inclusive education campaigners have been warning since at least 2010 that the rapid spread of “academy” schools was undermining the inclusion of disabled children in mainstream education.

A Department for Education spokeswoman said: “We are clear that no school should discriminate against pupils – and they have a legal duty not to.

“All schools are held to account by Ofsted for their use of exclusion powers.

“Barchelai Trust has reviewed the running of the academy and is now taking swift action so the needs of all pupils are met and underachievement is overcome.

“We will continue to monitor the situation.”

When asked if ministers were taking any action to ensure that such discrimination did not happen to other disabled children as a result of government plans to turn every school into an academy, she declined to comment further.

An Ofsted spokesman said his organisation did not discuss individual complaints about schools, but said in a statement: “Inspectors ask for information about pupil exclusions when they go into schools.

“Inspectors assess their use of exclusion, including the rates, patterns and reasons, as well as any differences between groups of pupils.

“If there is evidence of a school using exclusion powers inappropriately then an inspection may be brought forward.” 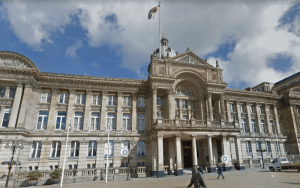