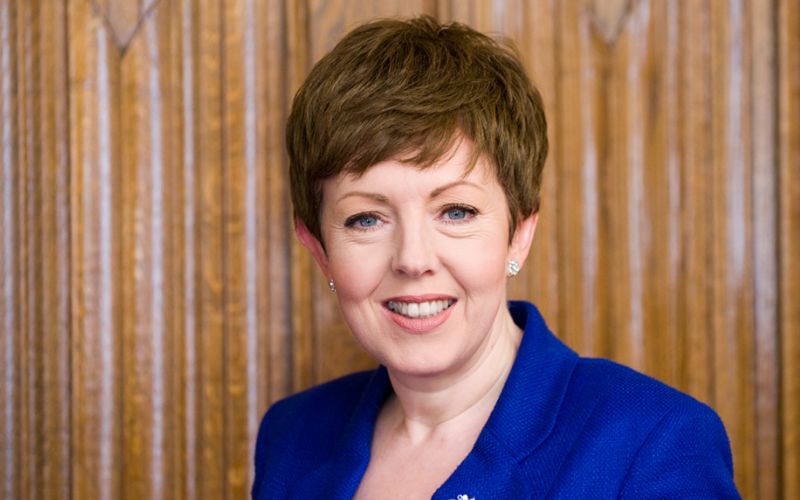 A regulator chaired by a former Tory minister is refusing to investigate charities that have signed contracts that prevent them criticising the Department for Work and Pensions (DWP) and its secretary of state Esther McVey.

The Charities Commission – a non-ministerial government department – is chaired by Baroness Stowell, a former Tory communities and local government minister and a former work and pensions spokeswoman in the House of Lords, who resigned the Tory whip when she was appointed to chair the regulator.

This week, the commission has refused to express any concern or take any action after it emerged that disability charities had signed up to contracts that include strict clauses preventing them from criticising McVey or DWP.

The commission said yesterday (Wednesday) that it was “not aware of any specific regulatory concerns regarding charities and the Work and Health Programme”, despite being shown one of the clauses.

So far, charities including Shaw Trust, Leonard Cheshire Disability and RNIB have confirmed that they have signed contracts – either with DWP or with one of the five main Work and Health Programme contractors – that include clauses that prevent them bringing DWP and McVey into disrepute.

Other charities linked to the Work and Health Programme, such as Action on Hearing Loss and the Royal Association for Deaf People, have refused to answer questions about the clauses.

The clause in the DWP contract signed by Shaw Trust says that the charity and its “affiliates” must “pay the utmost regard to the standing and reputation” of work and pensions secretary Esther McVey and must promise not to do anything that harms the public’s confidence in McVey or her department.

And the clause warns that these promises apply whether or not the damaging actions relate to the Work and Health Programme.

Other charities, including RNIB, have signed agreements with the main contractors that say they must have “regard to the standing and reputation” of DWP, do nothing to bring McVey and her department into disrepute in delivering those contracts, and must not “attract adverse publicity” to them.

A Charities Commission spokeswoman said in a statement: “Decisions on whether to enter into a contract and accept specific terms are a matter for a charity’s trustees.

“They must ensure that any action they take is in the best interests of the charity and its beneficiaries.

“They should also consider whether it is necessary to take professional advice before reaching a decision.

“The commission is not aware of any specific regulatory concerns regarding charities and the Work and Health Programme.

“However, it would consider on a case-by-case basis any evidence that might suggest that a charity’s trustees were not fulfilling their legal duties.”

*An earlier version of this story said that Down’s Syndrome Association had refused to answer questions from DNS. This was not correct. The charity did not receive two emails containing questions about the Work and Health Programme, due to a mistake made by DNS. The charity has made it clear that it does not have formal links with the DWP and has not been asked to sign any Work and Health Programme contracts. Apologies for the error.