You are here: Home / Archives for Charity Commission 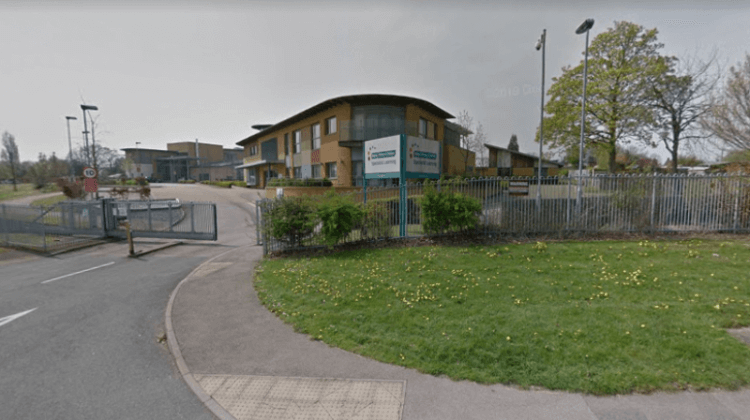 “Comprehensive failings” within one of the largest and best-known disability charities placed service-users at undue risk of harm and exposed some disabled children with high support needs to actual harm and distress, the charity regulator has concluded. Royal National Institute of […] 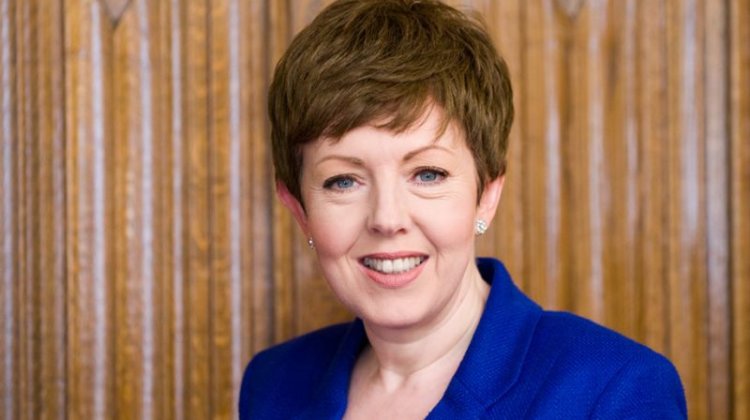 A regulator chaired by a former Tory minister is refusing to investigate charities that have signed contracts that prevent them criticising the Department for Work and Pensions (DWP) and its secretary of state Esther McVey. The Charities Commission – a non-ministerial […]

A mental health charity that refused to criticise the government for ignoring links between claimants of out-of-work disability benefits and suicide attempts is facing criticism after it emerged that more than half of its advisory board are influential Conservatives. Disability News […]

The Charity Commission has launched an investigation into concerns about the running of a user-led mental health arts charity that has sacked its founder, after she spent 25 years building its reputation. Michelle Baharier (pictured) called on the Charity Commission to […]

The Ministry of Justice (MoJ) appears to have exposed hundreds of disabled people to the activities of a fraudster and convicted paedophile who posed as a lawyer to steal the money they were owed from discrimination claims. The Claims Management Regulator […]