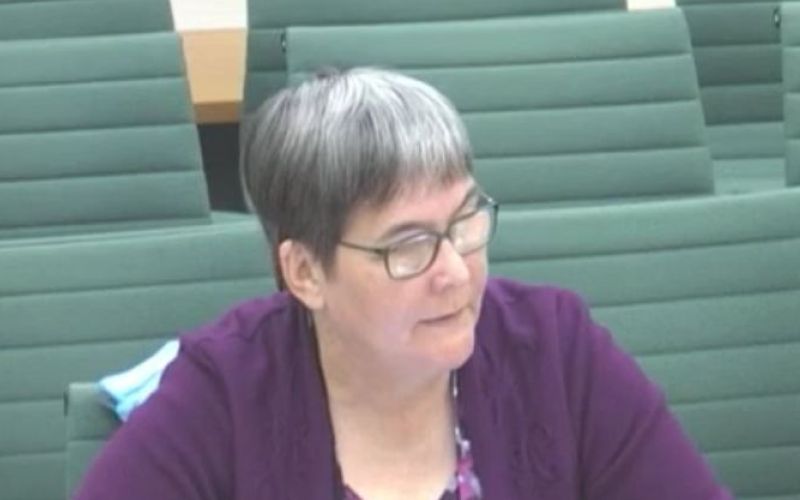 New research has shown that some people in England with complex health and social care needs can be up to 25 times more likely to get their care costs covered than those living in other parts of the country.

The new research by Which? magazine shows a postcode lottery in access to funding under the NHS Continuing Healthcare (NHS CHC) programme, which provides long-term NHS funding for care outside hospital.

The worst-performing clinical commissioning group (CCG) was South Reading (since merged with other CCGs into the new Berkshire West CCG), which funded 8.78 patients per 50,000 of the population, while Salford funded more than 220 people per 50,000.

In Stockport (31.76 per 50,000), service-users were almost seven times less likely to receive NHS CHC than those 10 miles away in Salford.

Which? also found that nearly all areas were failing to meet Department of Health and Social Care (DHSC) national guidance, which says that in most cases people should not wait more than 28 days for a decision on eligibility for NHS CHC.

Disability News Service reported earlier this month that DHSC had quietly altered key guidance on NHS CHC, making it harder for CCGs to continue to discriminate against disabled people receiving funding by forcing them into residential care.

“It cannot be right that someone in Stockport has to pay thousands for care whereas someone in the same circumstances 10 miles down the road in Salford doesn’t have to pay anything.

“There is an assumption amongst the general public that care will be free. Sadly it is only when people encounter the ‘system’ for the first time that they realise just how much they have to pay.

“At DR UK we think health and social care costs should be covered by general taxation. This is the only fair way.”

A DHSC spokeswoman said: “We have updated the national framework to ensure the process for accessing funding is clearer so people with the highest and most complex health and care needs get the care they deserve and to help reduce variation.

“The department will publish a green paper setting out plans for reform of adult social care this summer – this will include issues such as quality, a sustainable funding model and the social care workforce.”

NHS England has a responsibility to hold CCGs to account if they are not following the framework.