You are here: Home / Education / Rights of disabled children in Scotland ‘not protected’ over seclusion and restraint 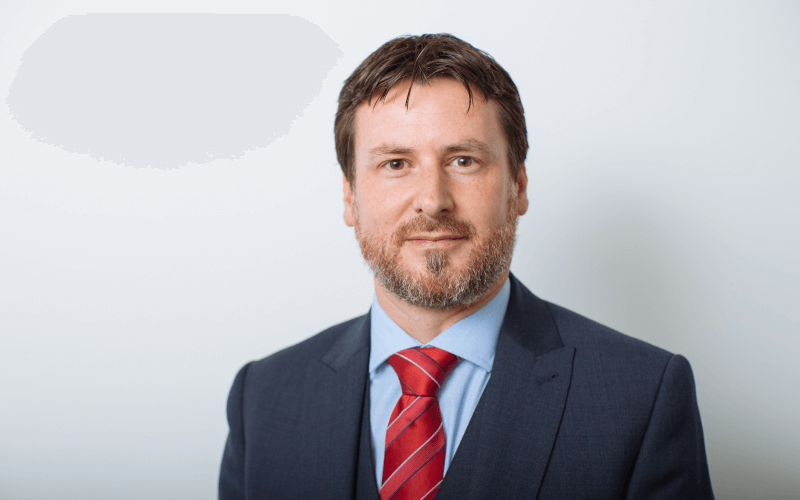 Local authorities and the Scottish government are failing to protect the rights of disabled children and young people – and others with support needs – who are being restrained and placed in seclusion at school, according to a children’s rights watchdog.

Some schools could be acting unlawfully over their use of seclusion, it adds.

Bruce Adamson (pictured), the commissioner, said his office had received allegations about the treatment of children in schools across Scotland, and in particular “the use of restraint and seclusion techniques as a method of behaviour management”.

Information passed to his office by families suggests restraint and seclusion are used “disproportionately” with disabled children and those with other support needs, his report says.

Adamson said: “Our investigation into the use of restraint and seclusion revealed a complete lack of consistency across authorities.

“Some authorities record incidents, but have no guidelines; some have guidelines but cannot tell us how often they use the procedure.

“More worrying, we have heard from young people, their parents and carers how these practices are used as discipline or punishment, without an understanding of needs or care for individuals.”

Adamson said his office has received photographs of disabled children with injuries alleged to have been sustained at school.

He said: “We heard that children can be restrained and/or secluded in response to challenging behaviour, without any consideration of what may lie behind that behaviour or the individual child’s rights and needs.”

He said it was not clear if the Scottish government had fulfilled its responsibilities under UNCRC and UNCRPD to embed the rights relating to restraint and seclusion into schools’ policies and practices.

The report says that four Scottish local authorities do not have any policies on restraint and seclusion.

It concludes: “Based on the evidence provided, we are deeply concerned that significant physical interventions may be taking place in some authorities without any kind of policy or procedure at local authority level to ensure the lawful and rights-compliant treatment of children.”

It calls on the Scottish government to publish a rights-based national policy and guidance on restraint and seclusion in schools.

And it says that local authorities should ensure that no restraint or seclusion takes place unless they have “clear consistent” policies and procedures to govern their use.

Only 18 of Scotland’s 32 local authorities told the commissioner they recorded all incidents of physical intervention, with the report warning that those authorities that fail to record incidents “have a concerning information gap in relation to the safe and lawful treatment of children in their schools”.

The report says it is impossible to say how many incidents of restraint and seclusion take place in Scotland each year and which children are most affected, which it says is “troubling”.

It also points to the lack of clarity and consistency in defining restraint and seclusion among different local authorities, and warns of “the potential for dangerously blurred lines between measures like ‘time out’ and ‘seclusion’”.

It warns that some schools may be using seclusion as an informal – and therefore unlawful – form of exclusion.

And it calls on the Scottish government to develop “clear rights-based definitions of both restraint and seclusion” as part of national policy and guidance.

One parent, Sharon Gardner, said: “My own son was regularly locked in a room at school, which he found incredibly upsetting.

“Several times he wet himself and was blamed for misbehaving, even though the school knew about his sensory issues and his anxiety.

“Instead of reducing his stress, restraining him and locking him alone in a room increased it and led to serious mental health issues by the time he was eight years old.”

Responding to the report, a Scottish government spokesman said: “We are committed to ensuring the safety and wellbeing of all children and young people, with each council responsible for the care, safety and welfare of pupils in school.

“National guidance is clear that physical intervention, physical restraint and supported isolation should only ever be used as a last resort, when in the best interests of the child and never for disciplinary purposes.

“Every intervention should be carefully monitored and reviewed. We will fully consider the report recommendations.”