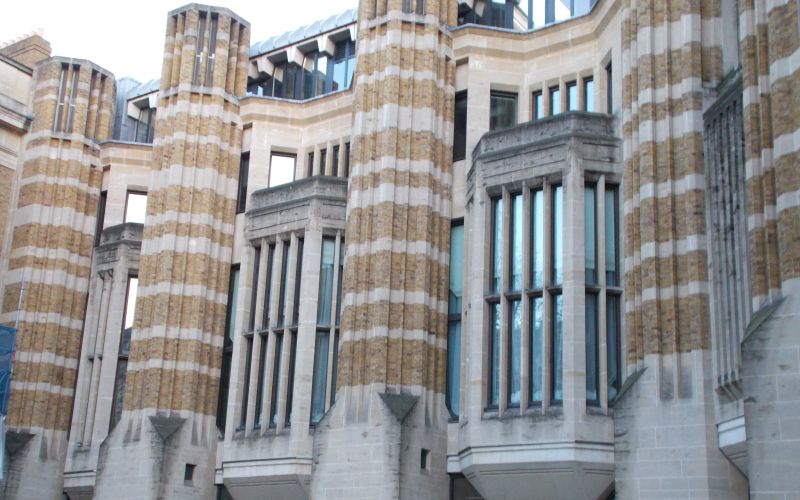 A tiny proportion of disabled people with the neurological condition ME are receiving the social care they could be entitled to, according to a “shocking” new report from a charity.

The report, Close to Collapse, will form the basis for a formal inquiry led by the charity and supported by the all party parliamentary group on ME, which will examine the challenges faced by people with ME and chronic fatigue syndrome in accessing support.

The report also found failings in provision of advocacy support for people with ME, with nearly four in five of those who responded to the survey not having access to an advocate.

Action for ME is now seeking funding to establish a national advocacy service.

One survey respondent**, who lives in the south-east of England, told the charity that the “mental strain” of having to undergo two separate hour-long assessments – the second one had been ordered after her original social worker left and was replaced by a student on a placement – had left her “broken” and in “severe physical pain”, and failed to address the problems she faced.

She said: “I was told that any help I got would have to be paid for myself, out of DLA [disability living allowance]. The sum total of social services assistance amounted to fitting safety grab rails.

“I feel very badly let down. I don’t have the strength to organise anything for myself, so I am just struggling through doing what little I can.

“I manage to wash or bath about twice a month. My house is filthy and I am smelly. My meals are limited to the most simple, mostly microwave-ready meals. At times this makes me suicidal.”

The disabled researcher and campaigner Catherine Hale, the report’s lead author, said: “Many of the individuals who shared their experiences with us have been left feeling truly desperate by the lack of support available to them.

“The difficulties they face in engaging with the assessment process because of their disabling symptoms, and the lack of education about the condition among social care professionals, is a double whammy.”

Sonya Chowdhury, chief executive of Action for ME, added: “People with ME are being left isolated and neglected by this shocking failure to provide the social care support to which they are entitled.

“Those most severely affected by the condition – around a quarter of people with ME – are house- or bed-bound, and for them the situation is truly dire.”

Disability News Service asked the Department of Health (pictured) to comment, but it had not responded by 7pm today (12 November).

*ME is a long-term, chronic, fluctuating illness that causes symptoms affecting many body systems, particularly the nervous and immune systems

**It is not known whether the respondent was male or female