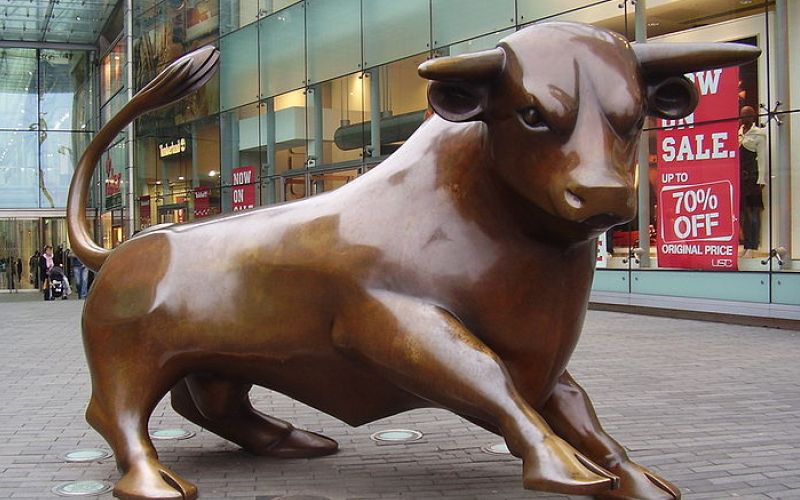 Increasing numbers of Shopmobility services are struggling to stay open, according to the organisation that brings together many of the schemes across the UK.

The National Federation of Shopmobility UK (NFSUK) spoke out after the only Shopmobility scheme in Birmingham said it was set to close after its austerity-hit local authority withdrew financial support.

Donna Eade, co-ordinator of NFSUK, which is run by the British Healthcare Trades Association, has seen seven of about 150 members close their doors in the last 18 months, while its latest survey saw about half of those that responded facing some form of funding cut.

The situation is less clear for Shopmobility schemes that are not members of NFSUK, but Eade fears a similar picture.

She said many schemes were facing problems because their local councils had withdrawn funding, as has happened in Birmingham, with grants “disappearing at a rate of knots”.

She said: “The majority of Shopmobility schemes get some sort of funding from the council, and that is in jeopardy every time they apply [for a grant].

“Our priority this year is trying to make them self-sufficient and get an understanding out to the public about what is happening.

“For some people, it is the difference between being able to live independently and not, if they can’t get out to do their weekly shop.

“It’s such an important facility to have in a town, but people take Shopmobility for granted.

“There should be one in every town and the council should be supporting that.”

One NFSUK idea is for individual Shopmobility schemes to enter into partnerships with local mobility stores, or to start selling independent living aids themselves.

But that funding of about £90,000 a year is now exhausted, and the Labour-run council has told the charity that it will no longer be able to provide it with any grant funding from April.

The user-led Access Committee for Birmingham (ACB), which has run Birmingham Shopmobility since 1999, announced this week that it had “reluctantly” decided that its financial problems meant it would no longer be able to continue to run the service after 31 March.

For the last 12 years, Birmingham Shopmobility has operated from the Bullring shopping centre, lending mobility scooters and wheelchairs to people with mobility impairments who need assistance getting around the city centre.

But it said that it had become increasingly difficult to secure the grants and donations needed to fund its work.

Tony Willis, ACB’s chair, said: “Any further efforts to make Shopmobility more self-sustainable would involve an even higher burden of charges being made on disabled people who use the mobility equipment.

“We already benefit from the support of Bullring who provides our accommodation free of charge and a generous user parking concession.

“In recent years we have increasingly relied upon Birmingham City Council, a major supporter, for money, but mounting pressure on local authority budgets has reduced the council’s capacity to help.”

He added: “Our hope is that some other organisation will come forward with a fresh and sustainable solution to quickly re-instate this vital lifeline service, which makes over 5,000 hires annually to disabled people in Birmingham.”

A Bullring spokeswoman said: “We are sorry to hear about the closure of Shopmobility in Birmingham.

“It is a fantastic service, which we have supported in a number of ways, including free of charge accommodation and parking concessions at Bullring shopping centre.

“We have a long-standing relationship with the Access Committee for Birmingham and will continue to work with them and other city stakeholders to determine a resolution.”

A Birmingham council spokesman said: “We have been one of many financial supporters of Shopmobility for several years, but the council’s well-documented financial challenge means we had to warn trustees almost 12 months ago that support could not be guaranteed beyond the end of this financial year.

“However, we are making every effort to help the organisation to find alternative sources of funding and remain hopeful that a solution will be found in the near future.”

The spokesman said that meetings were “in the diary” with organisations that might be able to fund the charity.

Because of central government funding cuts, Birmingham council will have had to cut £800 million a year from its annual budget by 2018-19, compared with 2010-11.

Reports last month revealed that Solihull Shopmobility, based at the Touchwood shopping centre, could also close if it cannot secure further funding.

At the time, the charity charged membership fees of £12 a year and £2 per hire, but no longer has access to this revenue or any council funding for its remaining branch.

A letter sent out by the charity’s chair said funds were now “perilously low” and that without significant further funds, it was likely that “the service as it currently operates will last for only one more year”.

Touchwood runs and staffs the scheme, but does not charge shoppers to use its services, while Solihull Shopmobility is responsible for buying and maintaining the scooters and wheelchairs.

Andy Cole, Touchwood’s centre manager, said the situation in Solihull was “nowhere near crisis point yet and we may not get to crisis point”, and that he was “absolutely confident there will be a Shopmobility service here in 10 years’ time”.

He said Touchwood had taken on the Shopmobility scheme because it realised that its disabled customers were “very important”, but he said the centre also wanted to provide a free service.

He said: “I want people with disabilities here, because they are good customers.”

He said the company was investing about £40,000 a year in the Shopmobility scheme, and regularly asked the council for funding but was told “they have no money”.

Cllr Karen Grinsell, Solihull council’s cabinet member for stronger communities and partnerships, said: “At this point it is not setting off huge alarm bells but we will obviously monitor the situation going forward and work with Touchwood to see what needs to be done.”

Picture: A bronze stature of a bull in the Bullring. Picture by Luke.Byfield CC.BY.SA.3.0 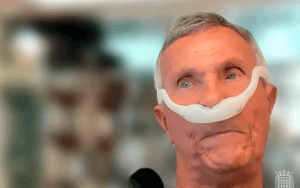