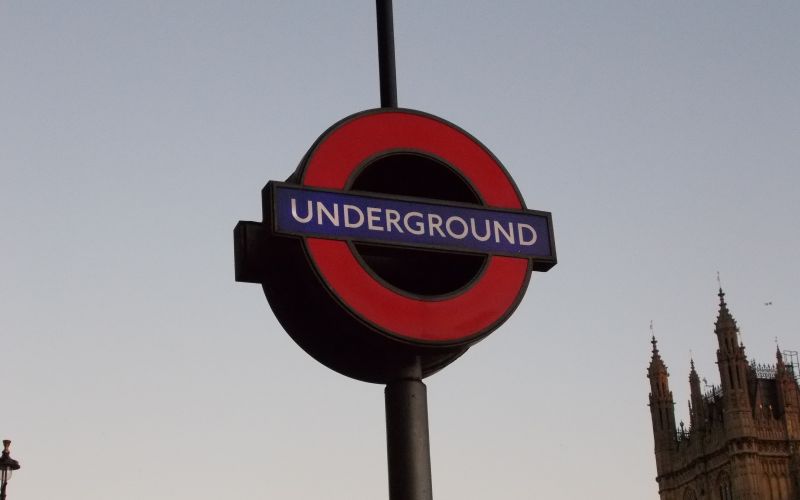 Staff shortages are repeatedly causing step-free access to be suspended at stations across London’s tube network, new figures have shown.

Transport for London (TfL) has provided figures showing that at one station – West Finchley – the lifts have had to be taken out of service temporarily on more than 120 occasions since 1 April because of the “unavailability of station staff”.

Disabled campaigners had feared that lifts at some of London’s tube stations were regularly being taken out of service because of a lack of staff, with passengers wrongly being told that they are faulty.

But TfL insisted this morning (Thursday) that this did not happen.

Instead, it released figures showing how many times step-free access at three stations had had to be suspended due to faulty lifts or staffing problems between 1 April and 15 August.

These are three of the capital’s smaller tube stations, with lower staffing levels than busier stations.

TfL insists that it always correctly announces the reason that step-free access is suspended.

Step-free access across much of the London Underground network depends on the availability of working lifts.

But accessible transport experts had become increasingly concerned at the number of lifts that were being declared “faulty” by TfL and were then declared fixed just hours later.

They feared that many of these lifts were in good working order but were being shut down by TfL because it did not have staff available at those stations.

The latest concerns among campaigners were triggered by a tweet on 11 August from barrister Jack Harrison, who described how he and three strangers had to carry a wheelchair-user up the stairs at Wimbledon Park station because the lift had been turned off.

He said: “Happens every night. Helpline just rang out. Disgusting from @TfL.”

It appears to have happened again the following evening, 12 August (Friday), this time at 7.59pm, when the TfL Access Twitter feed reported: “Wimbledon Park station. Step free access is not available due to a faulty lift.”

Access consultant and campaigner Christiane Link, who has been campaigning on the availability of lifts on the network for the last decade, responded: “Again? At 8pm exactly? Is the lift on shift too?”

Tony Jennings, co-chair of a rail accessibility panel and member of the Campaign for Level Boarding, reported that the lift was back working at 5.30am the following morning.

TfL later claimed that the lift doors had failed at 7.55pm, an engineer attended the station at 1.05am, and the lift had returned to service at 02.25am.

TfL claimed the lift had to be “temporarily closed” again two days later due to “the unavailability of staff”, which was “communicated as the lift being closed due to staff unavailability”.

TfL this morning provided DNS with a spreadsheet showing nearly 150 incidents between 1 April and 15 August this year at West Finchley, Southfields and Morden in which step-free access had been suspended, mostly due to unavailability of staff.

Link first became concerned about lifts being taken out of service nine years ago.

Her freedom of information request at the time revealed more than 50 occasions in six months where step-free access had been suspended by TfL because of staff shortages.

The situation appears to be far more serious now, with staff off sick due to Covid likely to play a part.

A TfL spokesperson said: “The reason lifts are sometimes closed when staff are unavailable is our station staff are trained to assist customers by releasing them should a lift fail.

“They are also the first people to answer an alarm if it is activated by a customer.

“As part of station management, staff also monitor the lifts regularly to ensure they’re working properly and any defects are reported to our assets team promptly.

“Having a member of staff on site reduces the chance that a customer requiring assistance would be stuck for an extended period while help arrives from elsewhere.”

Esther Sharples, TfL’s director of asset performance and capital renewals, said earlier in a statement: “I would like to apologise to customers whose journeys were impacted by the unavailability of step-free access at Wimbledon Park station last weekend.

“Unfortunately, due to unavailability of staff and a fault with the lift earlier in the week, we were not able to provide step-free access at Wimbledon Park.

“We understand the importance of ensuring our step-free access is available and we appreciate the significant impact that unavailability of step-free access causes for customers who rely on it.”

As the figures were only released this morning, DNS has been unable to secure comments from disabled campaigners about the significant number of suspensions of step-free access due to staff shortages.