You are here: Home / Education / Strong criticism of council by ombudsman in latest SEND failings report 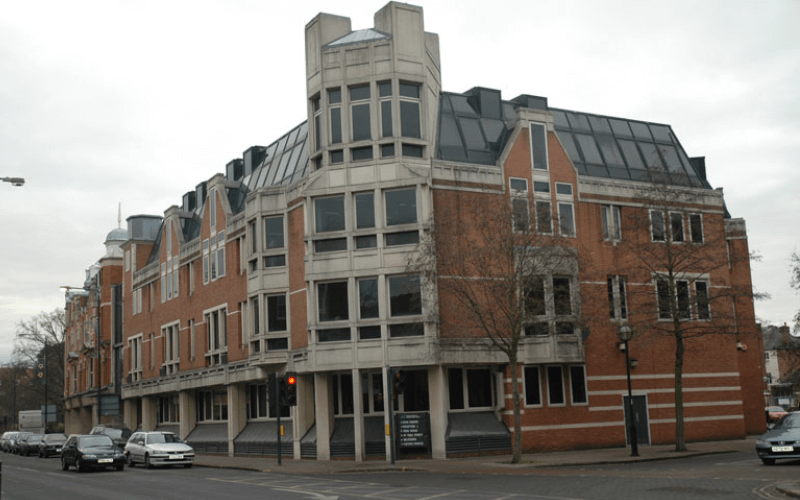 The Local Government and Social Care Ombudsman said there was also cause for concern about “systemic failures” between Richmond council and Achieving for Children, the social enterprise that provides services to the council in areas including education, social care and health.

The ombudsman’s investigations uncovered evidence of three disabled children missing out on support and education between 2015 and 2018.

Richmond council was Tory-run until May 2018, when the Liberal Democrats swept to power.

In one case investigated by the ombudsman, a sixth-former with experience of mental distress was “repeatedly let down” and missed out on education because the council took too long to provide her with support.

In the second case, a disabled child at primary school missed out on support because the council took nearly a year to complete his education, health and care plan (EHCP).

The third case saw a teenager with special educational needs and disabilities (SEND) who was about to sit her GCSEs missed out a year’s education at a private special school because the council failed to tell her parents it had agreed to fund it.

A visit by the ombudsman to the council uncovered documents that were often named or filed incorrectly.

The ombudsman also discovered that the council had three separate IT systems for managing information, and one of them could only be accessed by a single staff member.

In one of the three cases, the ombudsman was only able to discover the truth because the family had kept its own records.

The council has agreed to apologise to all three families, and to pay thousands of pounds in total in costs, as well as compensation for the missing provision and distress caused by its failings, and the time and trouble the families spent bringing the complaint.

The council has also agreed to audit all the children for whom Achieving for Children is responsible, to identify if others have been affected in the same way, and to report back to the ombudsman within six months.

Michelle Daley, interim director of The Alliance for Inclusive Education, said: “While we should be shocked by the report, it is sad to say that given the repeated catalogues of reports that came out last year this comes as no surprise.

“This example is not isolated and we will see it again until the UN Convention on the Rights of Persons with Disabilities is fully implemented in domestic law.”

Last October, the ombudsman added to increasing concerns about the SEND system in England after revealing that it had been upholding an “exceptional and unprecedented” number of complaints, which suggested a “system in crisis”.

The ombudsman, Michael King, said this week: “The three cases highlighted in my report give rise to serious concerns that there may be systemic failures within the processes operated by the London Borough of Richmond and Achieving for Children.

“I have published this report in part because other families may very well be affected by issues similar to those I have raised.

“I have now asked the council to undertake a full audit of its education provision and report back to me about what it finds.

“If the council finds other children have been affected, it should take steps to ensure they do not miss out on the services they are entitled to receive by law.”

Ian Dodds, the council’s director of children’s services, said that implementing the government’s 2014 Children and Families Act reforms had been “an enormous challenge for all local councils” without adequate government funding.

He said the council accepted the report in full and said it “clearly shows that there were significant failings for some children and young people between 2016 and 2017” and that the council and Achieving for Children were “slow to recognise the increased demands of the 2014 act”.

He said there had been “significant investment” by the council since the ombudsman’s investigation, with “new leadership in place”, while the council had doubled resources for its SEND services; improved training, support and supervision of SEND team members; and commissioned scrutiny of its services by external experts.

He said the council was also making “significant efforts to listen to the voices of parents, carers and young people”.

Dodds said the additional investment was “already making a difference”, with 95 per cent of its EHCPs completed within the 20-week deadline, compared to 60 per cent nationally.